Only 1,909 votes were tallied this year following a month-long voting period between September and October.
Share this news on: 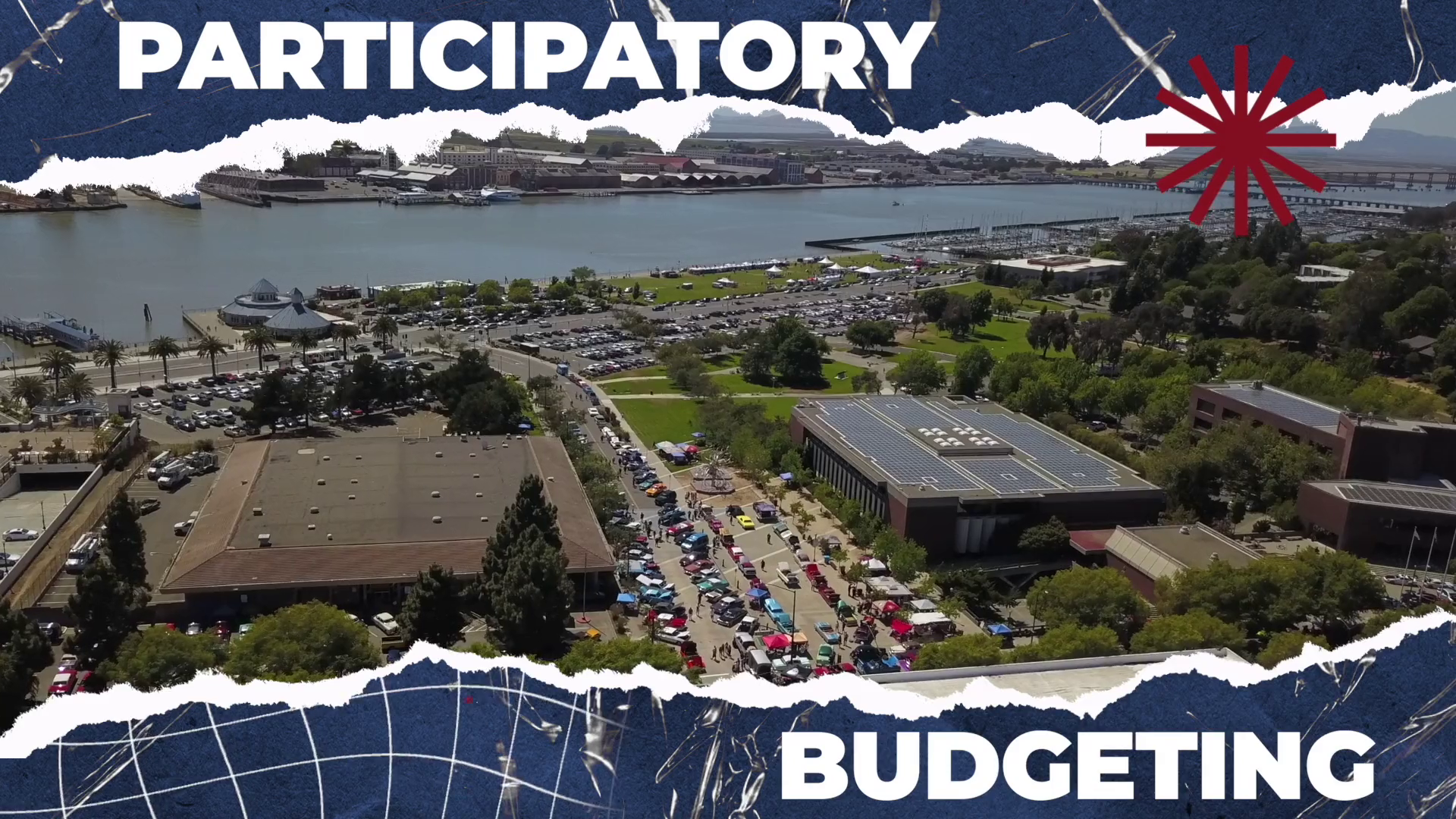 A still from a participatory budgeting promotional video by the city of Vallejo.

VALLEJO - Despite extensive outreach, the city of Vallejo fell well below its goal of receiving 7,000 votes during the most recent cycle of participatory budgeting, city staff told the Vallejo City Council on Tuesday.

Only 1,909 votes were tallied this year following a month-long voting period between September and October. The number of participants was well below the more than 4,600 votes recorded during the vote that took place in the spring of 2019.

“We really tried to cover every single base and used a variety of methods in order to reach the community during a pandemic,” Felicia Flores, assistant to the city manager, told the council.

She noted that the city released a how-to and individual project videos to get out the word and encourage residents to participate in the process following a year delay due to the COVID-19 pandemic. Flores said the city tried to reach people online and in-person and used banners and lawn signs to entice residents to vote.

“It’s disappointing, with COVID, that the votes weren’t there,” at-large Councilmember Katy Miessner said during the meeting. “Once we’re back in person with Cycle 8 we will be fantastic.”

The participatory budgeting process goes through an annual cycle which includes the collection of proposed project ideas. Eventually hundreds of ideas are condensed to about 10 projects with residents voting on which projects should receive funding from the city.

Eight out of the 11 proposed projects will receive funding. The top four projects include $75,000 to cover basic needs for the city’s homeless; $74,800 to provide 187 children in the Vallejo City Unified School District with meals; $75,000 to help low-income and unsheltered residents to have medical access for their pets; and $75,000 to assist foster youth with mentorship and hands-on training regarding finding sustainable employment.

The non-profit Fighting Back Partnership, which works to end homelessness in Vallejo and Solano County, will implement the basic needs for the homeless and no child goes hungry projects, while the Humane Society of the North Bay will be tasked with implementing the animals matter project, and the Oakland-based First Place for Youth organization will run the foster youth project.

Amid the COVID-19 pandemic the council agreed to slash the participatory budget in half, moving $500,000 away from the program for the 2020-21 fiscal year budget. Funding for the eighth project was possible after Councilmember Cristina Arriola, District 6, pledged $57,000 in discretionary funding to participatory budgeting.

Prior to the end of the 2020-21 budget on June 30, each council member was allowed to allocate $57,000 in discretionary funding toward community projects.

Vallejo became the first American city to establish the participatory budgeting process in 2012. Since then, nearly $10 million has been allocated to more than 50 projects. Residents 14 years and older are allowed to participate in the process.

Flores said the next step includes the city council officially approving the results and directing that the top eight projects be funded. Then city staff will work to have funds dispersed by the end of the year.

Despite the low turnout, it appears this year’s vote went better for the city of Vallejo. Online votes were accidentally deleted during the previous round of voting in April and May 2019, prompting the city to request that some residents re-vote.