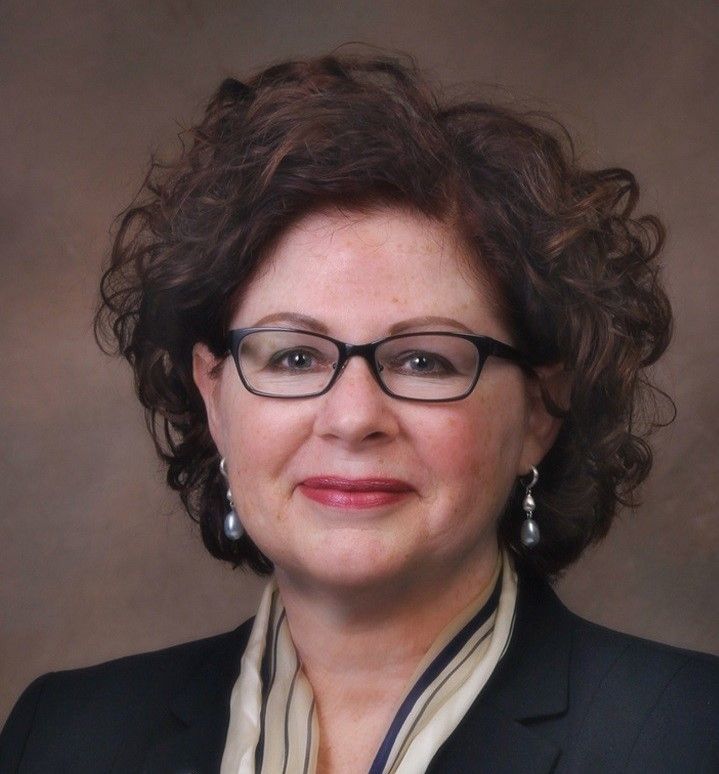 BENICIA – Benicia has agreed to give more than $300,000 in severance pay to former city manager Lorie Tinfow, who announced her resignation earlier this month, according to a severance agreement obtained by JohnGlidden.com.

Although she officially resigned on Sept. 8, Tinfow actually signed the agreement on Sept. 4, suggesting Tinfow may have been pushed out.

Tinfow will remain on the city’s medical, dental and vision plans until October 2021, according to the agreement.

Attempts to reach Tinfow about her departure have been unsuccessful.

According to the contract, involuntary termination can occur through Tinfow’s resignation following a salary, compensation and/or benefit reduction without her consent; a reduction in the powers and authority of the city manager position, or the total elimination of the city manager’s position; or if Tinfow resigns following a formal demand by a majority of the Bencia City Council that she resign.

Despite indications she faced an involuntary termination, the city council praised Tinfow in a press release announcing her resignation.

“The City Council is grateful for Ms. Tinfow’s service to the City of Benicia and wishes her well in her future endeavors,” the Sept. 8 release said.

In her resignation letter, Tinfow said that she “worked hard over the past three-plus years to make the City of Benicia a stronger, healthier city.”

“I’m especially proud of the work that I have done to complete long-standing projects such as the drainage issues associated with St. Augustine Ct., the Bus Hub transit site, and the ERP which will be completed this fall,” she wrote. “l also introduced new communication tools such as the City of Benicia This Week newsletter, Benicia Town Hall online survey and Priority Based Budgeting and contributed to the Council’s goal of retaining and attracting quality staff by hiring talented individuals and recommending strategies to retain employees.”

Neither Benicia Mayor Elizabeth Patterson, nor the other members of the city council could be immediately reached when asked about Tinfow.

On Sept. 8, the council met in a special closed session to discuss Tinfow’s performance as city manager; a normally routine occurrence. However, following the closed session the council said it had unanimously accepted Tinfow’s resignation and also approved the severance agreement.

“As a resident and voter, I am highly distressed that this resignation, without a given explanation, is yet another reason that this city needs to take serious stock of how its equity and diversity issues are handled,” she told the council during the public comment period. “Are there internal biases that drive women and minorities from the city? If so, they are costing us talent, money, and reputation.”

On Sept. 17, the city issued a press release announcing Upson had been appointed interim city manager.

“Mr. Upson will provide the steady hand at the helm as the council begins the recruitment process for a new city manager,” Patterson said in the same release.

“I am honored that the Council and the Mayor have asked me to step into this critical role during such a challenging time,” Upson said. “Benicia is an amazing town. I am committed to this community and to our staff. We are in the midst of some very great challenges, but none that cannot be overcome if we come together as one community and lift each other up. We will get through this and, if we take this approach, we will come out stronger on the other side.”

Tinfow came to Benicia in 2017, replacing Brad Kilger who left the position to take a similar job in the city of Martinez.

Prior to Benicia, Tinfow served as city manager of Pacifica, and before that, she was an assistant city manager for Saratoga and Walnut Creek.