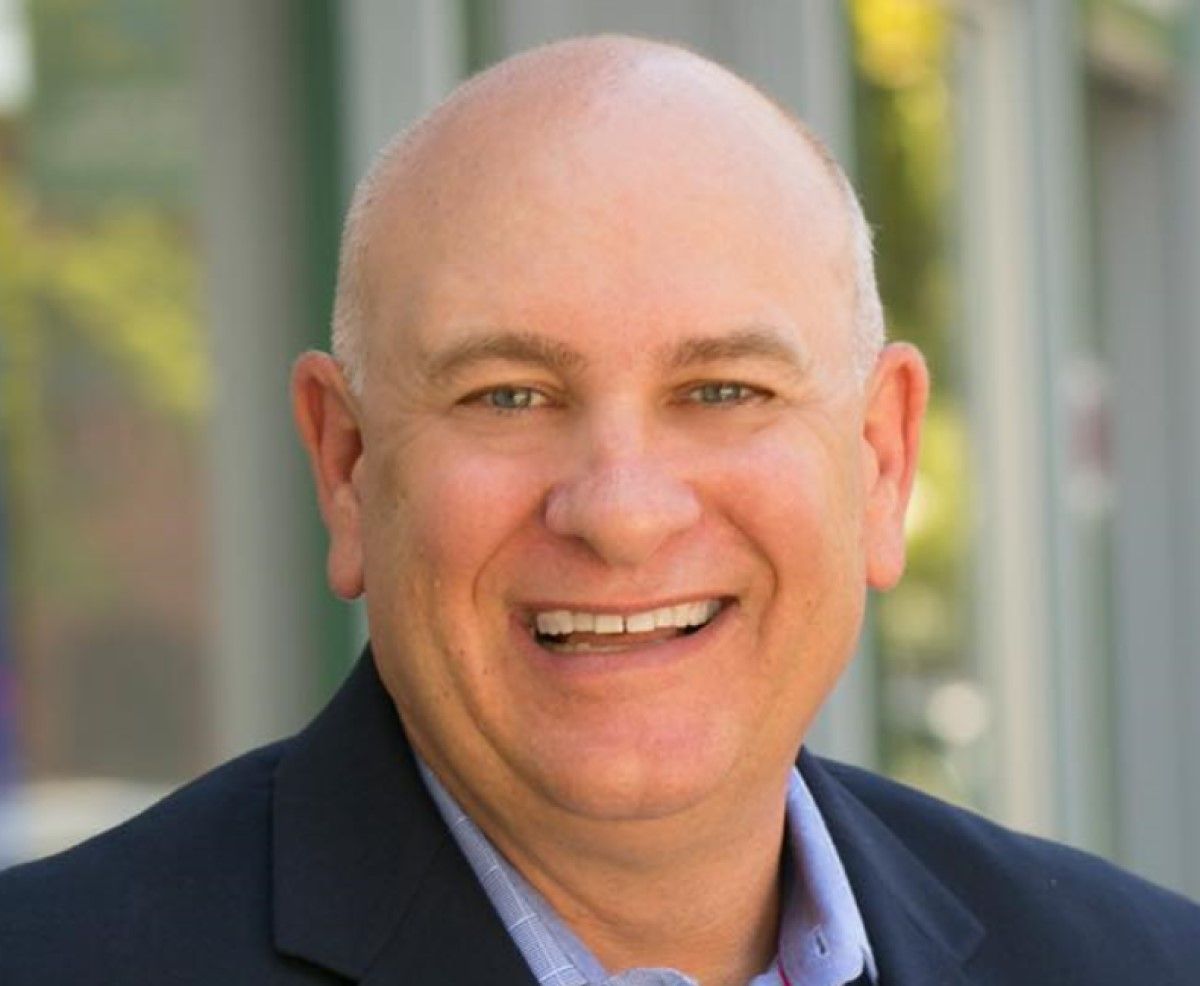 VALLEJO – Solano County Sheriff Tom Ferrara announced on Friday that he would run for reelection in 2022, seeking another four-year term after 10 years in the position.

Ferrara has faced recent controversy after it was revealed that several deputies posted symbols of the Three Percenter anti-government militia on social media. Ferrara declined to investigate the extent of extremism in his department, falsely said the FBI cleared the deputies of association with extremist groups, and has faced calls for new oversight of his office.

In a video message posted on Facebook Friday morning, Ferrara touted the support of the deputies’ union and the correctional officers’ union. “Now more than ever Solano County needs proven leadership,” Ferrara said. “I have shown this type of leadership through multiple disasters, civil unrest and the pandemic, which we’ve all experienced in the last few years.”

Ferrara was appointed sheriff in 2012 after his predecessor retired. He won his first election unopposed in 2014 and fended off challenges from sheriff’s Deputy Daryl Snedeker and Fairfield police Lt. Dan Marshall in 2018.

But Ferrara has faced political controversy and protest in recent months after an investigative report revealed that three high-profile members of his staff had openly displayed Three Percenter emblems on social media pages.

In response to the revelations, Ferrara said in a statement that the employees named “all serve this agency and this community with passion and dedication.”

Ferrara argued that the deputies had intended to show support for the 2nd Amendment, but Three Percenter groups often call for violent resistance to the federal government if they interpret restrictions on gun possession as against their interpretation of the Constitution. Three Percenter groups have been implicated in bombing and kidnapping plots and the attack on the U.S. Capitol on Jan. 6.

The sheriff later defended the deputies by writing in letters to Benicia Black Lives Matter and the Solano County Democratic Central Committee that he “consulted with the FBI, who confirmed none of my employees are members of any extremist organizations.”

But the FBI disputed Ferrara’s statement, saying that it did not track participation in extremist groups nor is it “sufficient basis for an FBI investigation.”

Unsatisfied by the sheriff’s response, members of Benicia Black Lives Matter have called for the Solano County Board of Supervisors to create an oversight board of the sheriff’s office.

But only Supervisor Monica Brown supported even discussing the suggestion. Meanwhile, the Solano County Republicans have organized in opposition to any new oversight.