The grand jury issued eight separate recommendations, including that the Vallejo City Council work to relocate the police department and to seek federal and state infrastructure grants to pay for retrofitting a chosen building.
Share this news on: 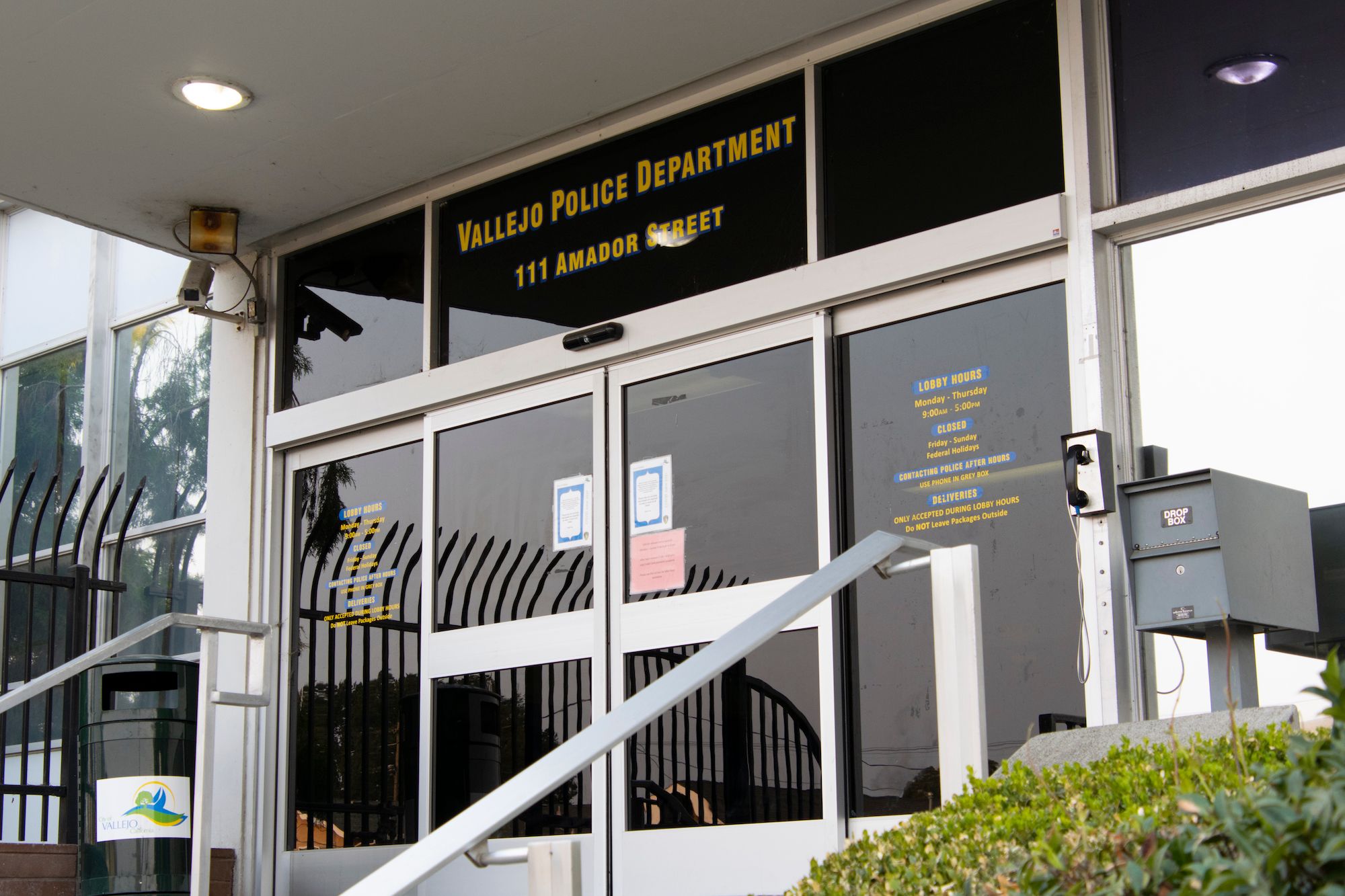 VALLEJO – The Solano County Civil Grand Jury has weighed into the debate about finding a new location for the Vallejo police force, arguing that the delay is hurting the department and community in an 11-page report issued on Friday.

“The lack of a decent facility directly affects recruitment efforts, therefore also affecting the community’s safety because of an understaffed department,” the grand jury reported.

The grand jury issued eight separate recommendations, including that the Vallejo City Council work to relocate the police department and to seek federal and state infrastructure grants to pay for retrofitting a chosen building.

In April, the council directed city staff to begin looking at the possibility of moving the department from its aging facilities as 111 Amador St. to the John F. Kennedy Library in downtown Vallejo. That decision was a major victory for opponents of the department’s planned move into 400 Mare Island Way, a relatively pristine two-story building on the city’s waterfront, while the department is being investigated for the number of police shootings and killings.

Other concerns about the property have been raised, including how will it fair as sea levels continue to rise over the century, and what the firm renovation costs are to transform the office building into a police headquarters.

The grand jury also appeared to mention the badge bending scandal which has engulfed the department over the past two years. A former Vallejo police lieutenant testified in Solano County Superior Court last March that he brought the practice of bending the tip of an officer's badge following their involvement in a shooting to the Vallejo Police Department in 2003.

The grand jury said it wasn't right to hold that against current officers.

"Punishing current law enforcement officers for the alleged past shameful acts of others does not seem to be a reasonable step towards building a better, safer Vallejo," the grand jury argued. "While the anger and frustration of family members and activists are understandable, their determination to stop the relocation of the police department is counterproductive and is aimed at the wrong people."

Vallejo purchased the 400 Mare Island Way property for $13.5 million in early 2019 with the expressed intent of transforming it into a new police headquarters. Earlier this year, the council considered obtaining a $30 million loan from the California Infrastructure and Economic Development Bank (IBank) to fund design and retrofit work at the building.

The council, however, changed course during its March 8 meeting, complying with demands from the community that the city look at other possible locations for a new police headquarters.

However, the grand jury said that the JFK library might not be suitable to relocate the police force.

“Since the proposed JFK Library site is not Americans with Disabilities Act compliant, the city must find a new facility that guarantees access to all,” they wrote.

The grand jury also chastised the city for the state of the current police headquarters at 111 Amador due to asbestos and lead contamination. Officials said that the building has an antiquated HVAC system and lacks sufficient backup power generators.

“The City is spending thousands of dollars quarterly to pay for testing and cleanup of areas contaminated with asbestos and lead,” the grand jury wrote. “In addition, after each rain, the building floods and the city has to send in a crew to address water damage as well as the removal of mold.”

The grand jury argued that a new police building would “provide a more attractive, healthy working environment, which will enhance recruitment efforts.”

The group also said 111 Amador isn’t a suitable location for the new Community Assistance Resource and Engagement (CARE) Center, which was opened at 400 Mare Island Way in May 2021. Police officials previously said the center provides a safe space for adult and child victims of abuse by working with local advocacy groups and the police department.

The grand jury recommended the center continue to provide services at 400 Mare Island Way, “where the environment is separate from the business of the police department.”

The unveiling of the new center caused protests over the department’s lack of transparency when officials held a virtual opening ceremony at the last minute after advertising an outdoor ribbon cutting ceremony. It was believed the change was made due to planned protests of the department continuing to use the building.

The grand jury also said it “encountered a significant amount of resistance to transparency” from the city attorney’s office while conducting its investigations.

“Frustrations mount when resistance is encountered: that resistance to providing information has exacerbated the distrust and animosity that some members of the public have toward law enforcement in Vallejo,” the grand jury wrote.