Slain Vallejo police officer to have street named in his honor

The Vallejo City Council will be asked to approve renaming Oklahoma Street on Mare Island to James Capoot Street.
Share this news on: 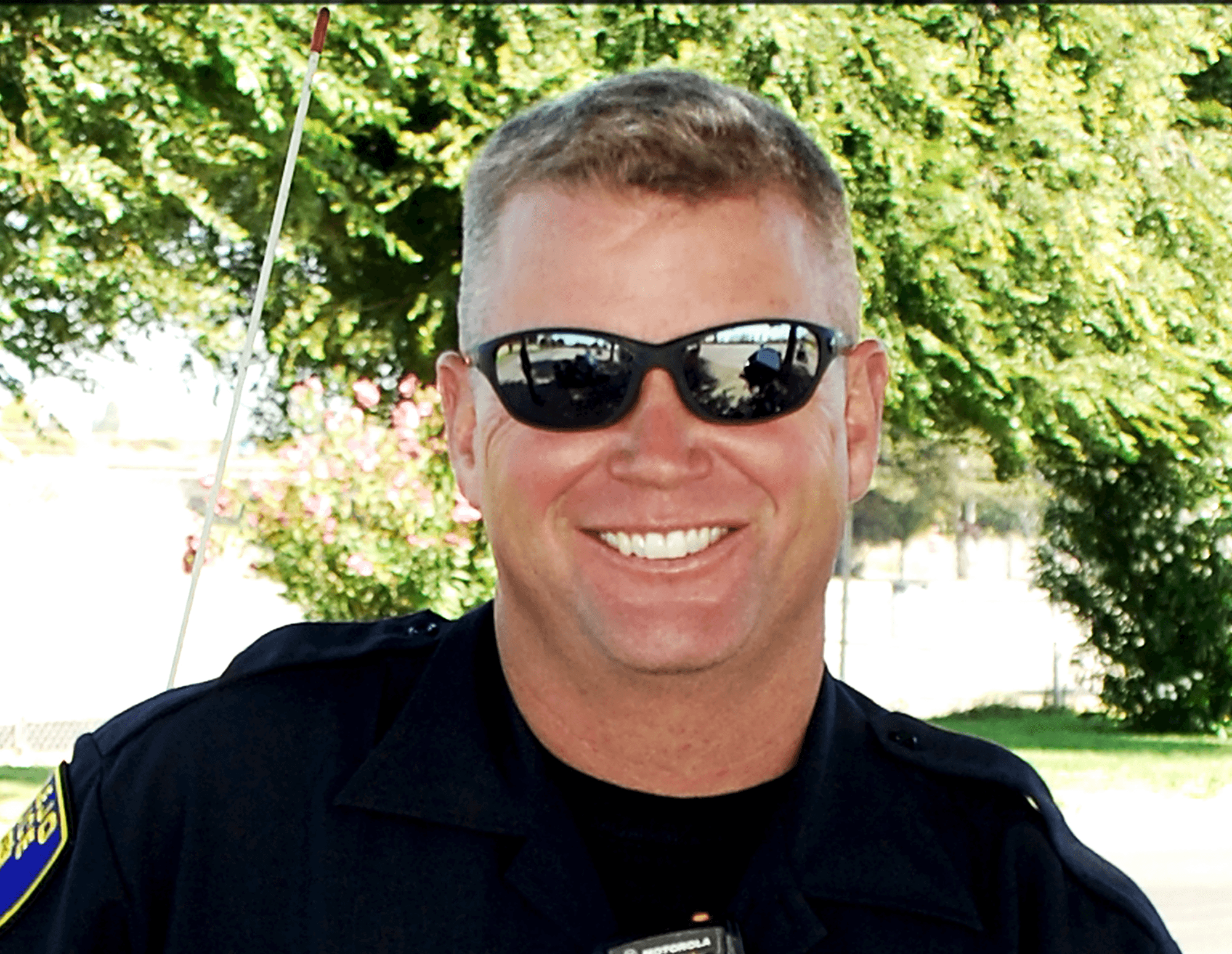 VALLEJO - Almost 10 years after he was shot and killed while pursuing a bank robbery suspect, Vallejo police Officer James Capoot is expected to have a city street named in his honor.

The Vallejo City Council will be asked Tuesday to approve the renaming of Oklahoma Street on Mare Island to James Capoot Street. The street, which was formerly known as 13th Street, intersects with Azuar Drive, which was named for Vallejo police officer Jeffrey Azuar. Azuar was shot and killed while serving a warrant in April 2000.

“This is an excellent idea. Jim was very liked by the community,” said former Vallejo Mayor Bob Sampayan, who served with both Capoot and Azuar before retiring from the police department in 2006. “He was a mentor not just to our officers but to our community.”

Prior to his 19 years with the Vallejo Police Department, Capoot served in the U.S. Marine Corps and was stationed at the Marine Corps Security Forces Battalion, Pacific, M37 Marine Headquarters, located at 13th Street and Flagship Drive on Mare Island.

Capoot began his law enforcement career with the California Highway Patrol in 1990 and joined Vallejo police two years later. He served as a motorcycle officer and instructor, SWAT officer, and force options instructor. He received the Officer of the Year award in 2000, while also being awarded two Vallejo Police Department Medals of Courage and various other commendations while with VPD.

Henry Smith Jr. of Fairfield shot and killed Capoot  on Nov. 17, 2011, after robbing a Bank of America branch in Vallejo. Capoot spotted Smith and rammed his car before it became disabled in a residential area in North Vallejo. Smith fled, jumping over a fence. Capoot scaled the same fence and Smith shot Capoot in the back several times. Smith was arrested with the murder weapon in his pants pocket.

Smith was sentenced in November 2015 to three life-terms in prison without the possibility of parole.

The section of Highway 37 near where Capoot was killed — between highways 80 and 29 — was renamed as Police Officer James Capoot Memorial Highway in January 2014.

Following the expected approval of the renaming, city hall will hold a ribbon cutting ceremony on Nov. 17 with Capoot’s family, current officers, retirees, the community, and the Vallejo Police Officers’ Association.

The Vallejo City Council meeting is scheduled to begin at 7 p.m. Tuesday and be held via teleconference.