Greater Vallejo Recreation board to honor Karen Sims on Thursday 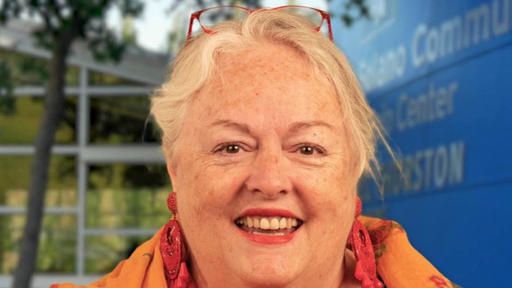 VALLEJO – On Thursday, the Greater Vallejo Recreation District Board of Directors will hold a moment of silence to honor former Director Karen Sims who died suddenly on Dec. 11. She was 67.

A community activist, Sims was appointed to the board of directors in December 2019

Sims also served as former-Mayor Bob Sampayan’s campaign manager when he was elected to the post in 2016.

“She was my friend,” Sampayan told JohnGlidden.com by phone the day Sims died. “She was an activist that cared about this community. A lot of people call themselves activists, but Karen was one, making sure the community got what it needed. She made this city better.”

Prior to her appointment to the GVRD board, Sims was an unsuccessful candidate for the Solano Community College Governing Board in 2018. Both Sims and Karimah Karah vied to represent Area 1 seat on the college board, which includes all of Vallejo west of Interstate 80, and Mare Island.

According to her profile on the GVRD website, Sims retired after 38 years with the Social Security Administration.

Nine residents have applied to fill Sims’ seat on the GVRD board. Her term expires on Dec. 31, 2023.

The council will officially fill the vacancy on Feb. 9.

The GVRD Board of Directors will meet at 6:30 p.m. Thursday via Zoom. The public may attend and make a public comment by visiting:
https://zoom.us/j/622641170