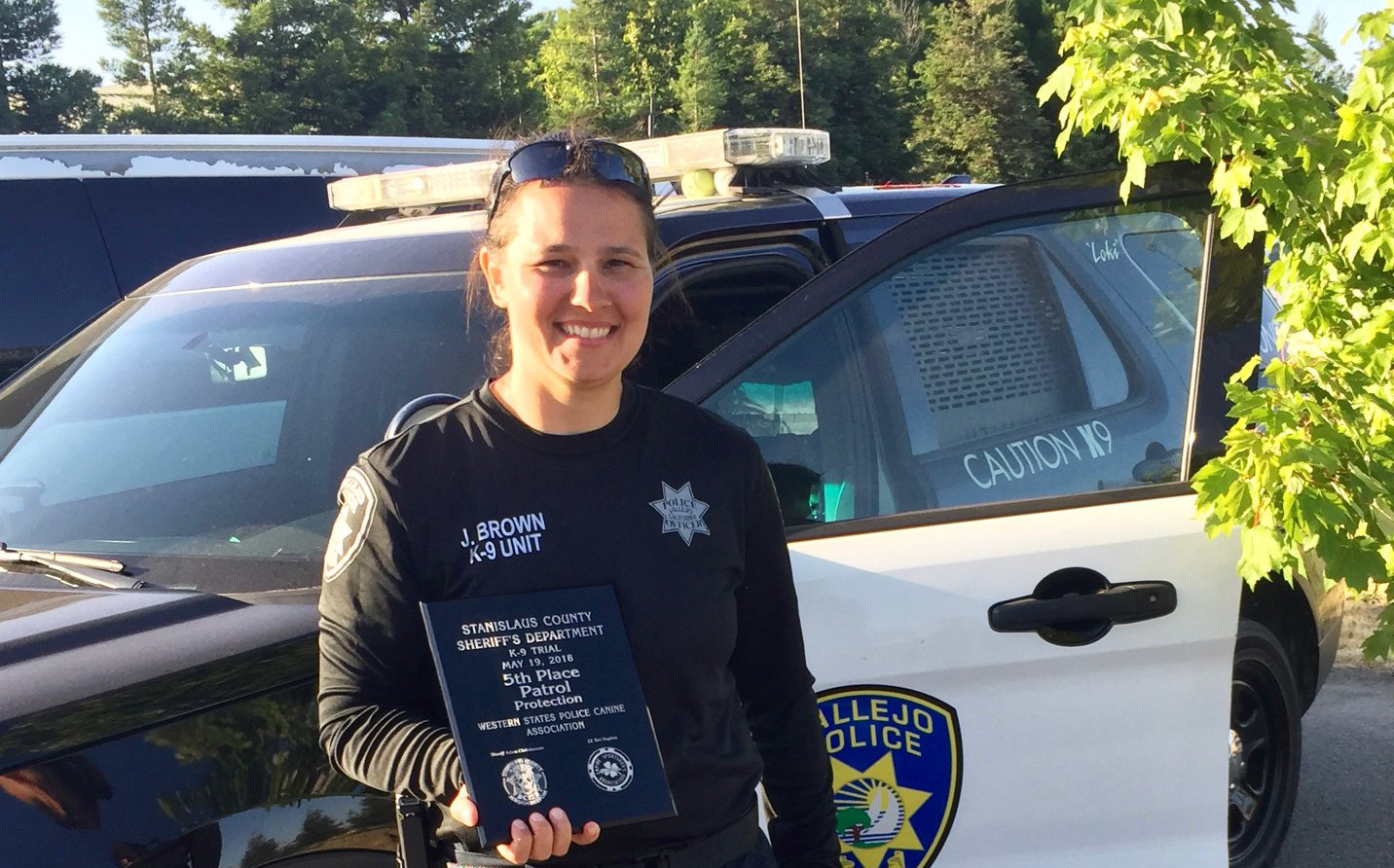 VALLEJO – A former Vallejo resident is seeking $1 million in damages from the city after he was allegedly tasered by a Vallejo police officer outside his then-Nebraska Street home in August 2019.

The lawsuit claims that Raudelunas was driving his car in Vallejo when another motorist threw an object striking the man in the head on the afternoon of Aug. 19, 2019.

Arriving in response to the incident, Brown “(was) completely unhelpful,” as she refused to look at his license and registration, according to the lawsuit.

“Frustrated and disrespected, Mr. Raudelunas decides to leave, gets into his car and drives home, located a short distance away, at a reasonable speed and following the rules of the road,” the lawsuit states. “As soon as he exits his car at his house, Officer Jodi Brown shoots him point blank with her Taser without justification.

The lawsuit alleges that Brown failed to call for any medical aid, spending most of her time speaking with Goodner in an “attempt to provide cover for her unlawful and egregious acts.”

According to the lawsuit, Brown wrote in her report that Raudelunas got out of his vehicle was ordered on three separate occasions to get on the ground.

“I observed his right hand go out of view at waist band level, and believed he was going to try to open the vehicle door,” Brown wrote, the lawsuit alleges. “I was concerned for officer safety reasons that he may try to access a weapon and the vehicle had not been searched.”

Raudelunas claims in the lawsuit that Darden and Horton arrived on scene with Darden “rudely addressing” the man and later ratifying Brown’s police report. Horton is named in the suit because he placed Raudelunas under arrest for resisting arrest.

According to the lawsuit, Raudelunas has since left Vallejo, locating in Placer County, “where police protect and serve rather than victimize elderly citizens without cause. “

Raudelunas maintains that he has suffered post-traumatic stress disorder from the incident. Besides the $1 million in damages, the former Vallejo resident is seeking a court order removing Brown “from active duty due to her history of excessive force and risk of imminent irreparable harm to the Vallejo community.”

The city of Vallejo continues to defend itself in nearly two dozen federal lawsuits for either excessive force and/or wrongful death.