Sheila Quintana was arrested along with Staccato Powell for allegedly taking control of church properties and then using the real estate to obtain high interest loans.
Share this news on: 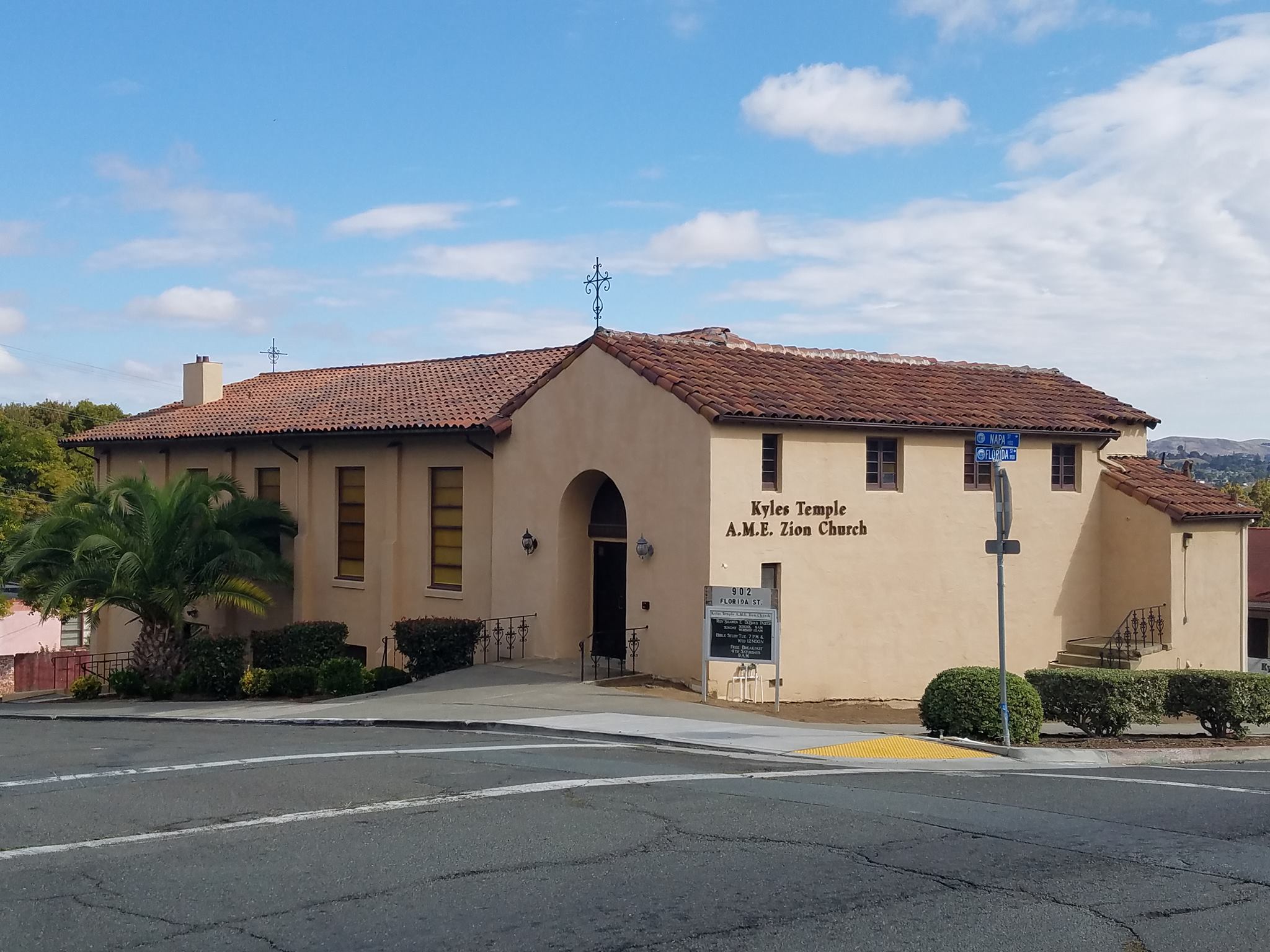 VALLEJO – A former Vallejo High School principal was arrested last week and charged in federal court with allegedly defrauding several churches in the state over a five year period, including a church in Vallejo.

Sheila Quintana, 67, of Vallejo, who served as principal of Vallejo High School from 2016 through 2019, was arrested along with Staccato Powell, 62, of Wake Forest, N.C., for allegedly taking control of church properties and then using the real estate to obtain high interest loans which Powell and Quintana kept for themselves, according to the Jan. 6 indictment, which was unsealed last week.

The scheme even included allegedly defrauding the Kyles Temple AME Zion Church of Vallejo out of $500,000 in 2017.

According to the indictment, Powell planned to purchase an episcopal residence in Granite Bay. To accomplish this, the pair used Kyles Temple as collateral for the loan.

Powell allegedly told the pastor of Kyles Temple at the time about his plan. The pastor requested Powell provide a written proposal to give the congregation an opportunity to either approve or deny the move.

However, prosecutors alleged that instead, Quintana and Powell simply encumbered the property by having Powell’s assistant claim to be the Kyles Temple secretary to provide a false document that gave Quintana the power to negotiate with lenders.

Quintana obtained the loan in March 2017. When the pastor of Kyles Temple informed the congregation two months later about having no knowledge of the loan, Powell removed the pastor from their position.

Lay leaders of Kyles Temple then approached the Denomination's Judicial Council seeking a ruling on whether church property can be sold or mortgaged without consent of the congregation.

The indictment alleges that Quintana and Powell conspired to defraud church congregations by re-deeding church properties in the name of WED, Inc. Prior to the pair’s alleged actions, those churches had little to no mortgage debt.

Prosecutors said that Powell and Quintana used false statements and material omissions to obtain deeds from local pastors and then used fake documents to falsely claim they have the support of the congregations.

Powell and Quintana are also accused of conspiring with others, who are not named in the indictment, of using fake documents to obtain unfavorable mortgages from private lenders.

Quintana allegedly used the loans to provide cash payments to her spouse while Powell used the money to buy properties in North Carolina and pay down mortgage debt on his North Carolina home.

As of July 2020, WED, Inc. filed for Chapter 11 bankruptcy protection and listed eleven churches in California, Arizona and Colorado among its assets, prosecutors added.

Quintana also served as principal at Solano Middle School from 2007 through 2011. She was credited with helping Vallejo High School right its accreditation woes after sanctions were placed on the school for deviating from established standards. Quintana was instrumental in helping the school improve its status.

In March 2019, the school district announced that Quintana would not be retained for the 2019-20 school year.