Brown’s name has been mentioned as a potential candidate to lead the city days after news broke that Vallejo’s interim City Manager Anne Cardwell is leaving the city.
Share this news on: 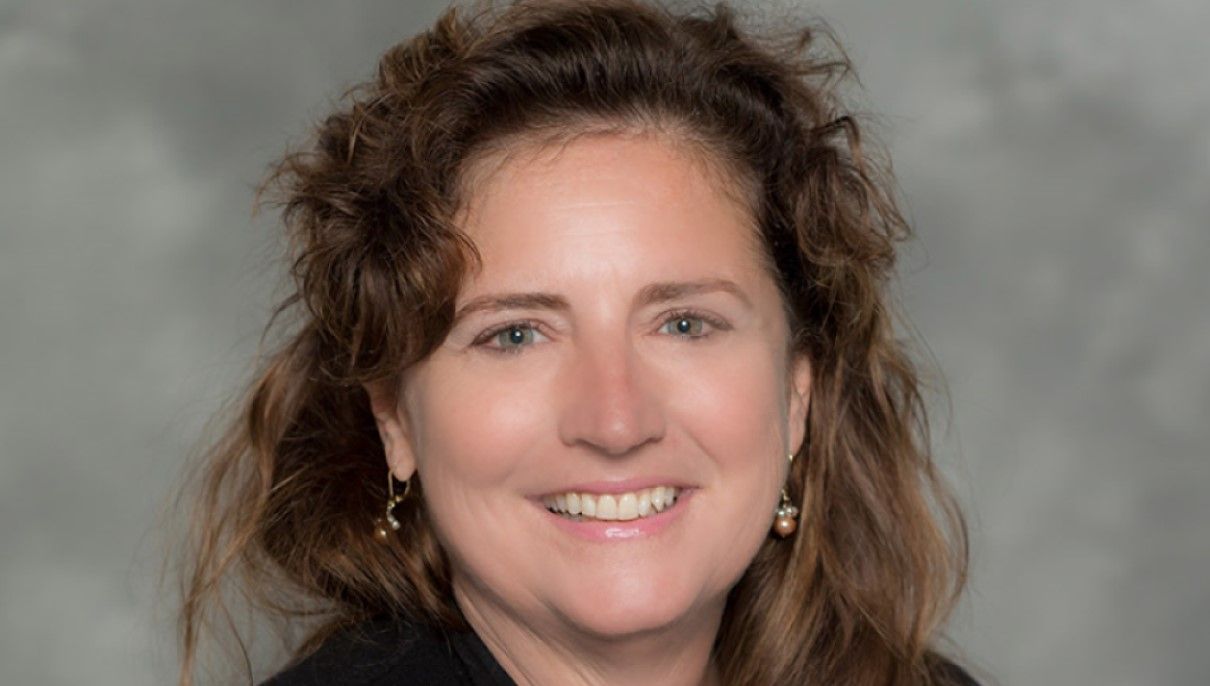 Brown declined to comment when asked if she would be willing to serve as Vallejo’s permanent city manager.

Brown’s name has been mentioned as a potential candidate to lead the city days after news broke that Vallejo’s interim City Manager Anne Cardwell is leaving the city. Her last day with Vallejo is Oct. 7.

Brown said that no one from the Vallejo City Council has approached her to serve.

Brown, who was on the Vallejo City Council from 2009 – 2013, gave her ideas on what next steps the city council should take.

“I recommend hiring a retired annuitant to be the ICM while a thorough recruitment is conducted,” said Brown. “I would also recommend using Roberts Consulting Group to recruit for the next City Manager – the firm that we used to hire Dan Keen in 2011/12.”

With a background in public administration, Brown was hired as city manager in Marysville in January 2018. Her contract was terminated in July 2020. She was hired this month to serve as interim city manager with the city of Willows in Northern California.

He wouldn’t return as the council approved a $577,536 resignation and separation agreement with Nyhoff in early July. Around the same time, Cardwell was promoted to interim city manager.

Cardwell angered some in the community when she blamed them for hurting the moral inside city hall.

“Additionally, there is a very vocal segment of the community that is incredibly critical of city staff at council meetings on a regular basis, including making false and negative statements about various city employees,” Cardwell told the Vallejo Times-Herald in an Aug. 25 article. “In addition to often providing inaccurate information, these comments are demoralizing for staff and impact the city’s ability to effectively attract and retain staff.

Cardwell declined to provide comment when asked about her decision to leave Vallejo. She also did not respond to a request for comment about her comments to the Times-Herald.

The newspaper reported that Cardwell has accepted a position in another city but she declined to provide the publication any details about the new job.

She was hired as assistant city manager in December 2018.

The Vallejo City Council is scheduled to meet in a special closed session on Aug. 31 to discuss naming the next interim city manager and to get information about starting the process on finding a new permanent city manager.