The settlement also prevents Henry from filing a separate lawsuit against the county after she was fired in June 2022.
Share this news on: 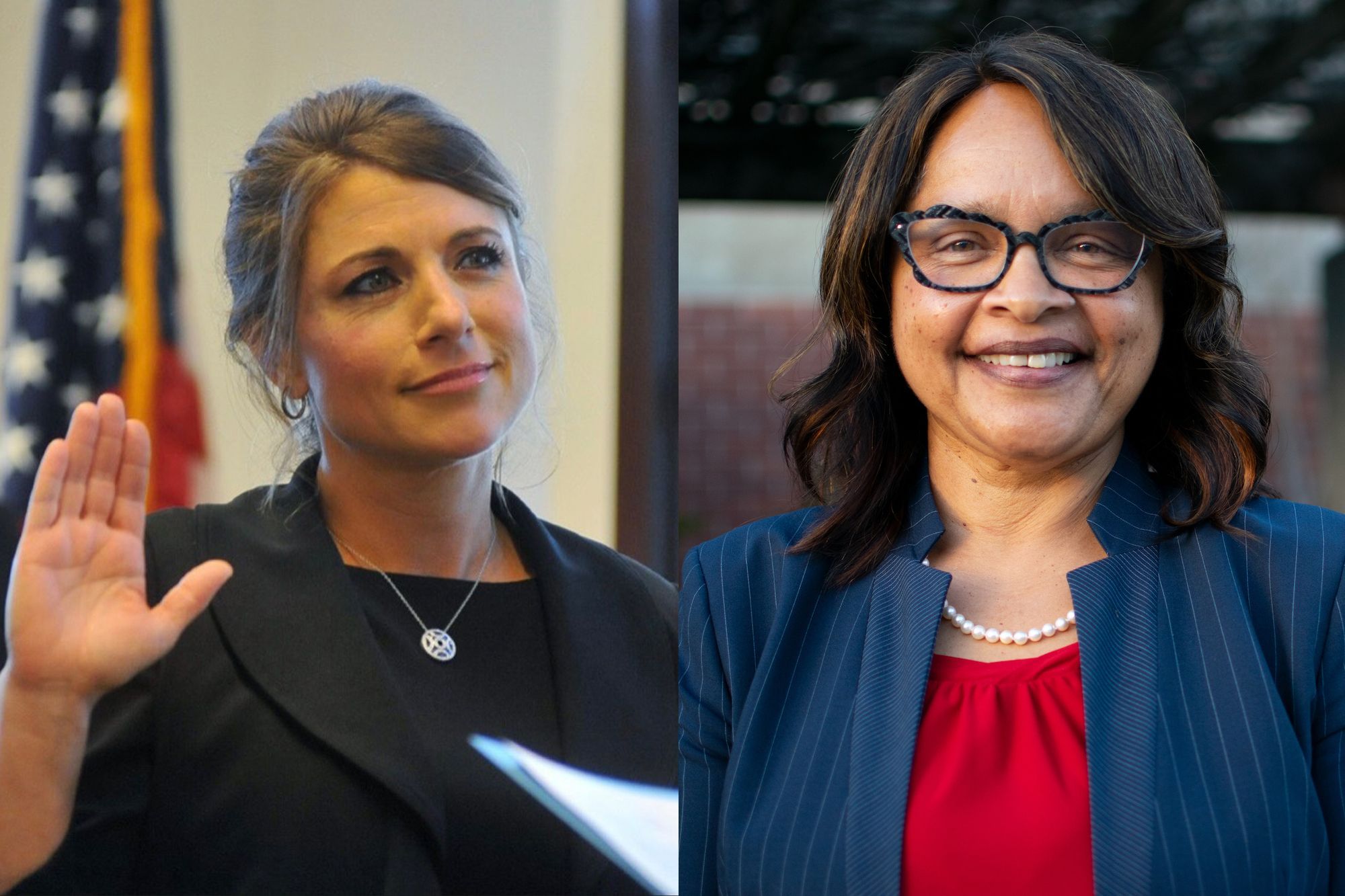 The settlement also prevents Henry from filing a separate lawsuit against the county after she was fired in June 2022, two weeks after she lost her election bid to unseat Abrams as the county’s top prosecutor.

In her suit filed in August 2021, Henry alleged that while still with the DA’s office she suffered age and race discrimination, along with being harassed after she sought to work remotely because of her medical history with diabetes, which put her at higher risk of severe complications from COVID.

Henry further alleged that Abrams retaliated against her by stripping away her job duties, giving away her supervision responsibilities, removing her from a high-profile homicide case, and naming another lawyer in the office as acting chief deputy.

Employment lawyer Sarah Nichols, who represented Henry in the lawsuit, told the Vallejo Sun that a settlement was reached because “the County recognized the risk of the case moving forward.”

“We were proud to represent Sharon Henry as she refused to be treated with less than the equal treatment she is entitled to under the law,” Nichols added.

Abrams couldn’t be immediately reached for comment about the settlement.

Henry claimed in her lawsuit that she was demoted as Abrams “routinely met with Ms. Henry's male replacements behind closed doors, and did not acknowledge Ms. Henry for over a month after she resumed working in the office.” The lawsuit alleges that Henry’s duties were assigned to two white, male attorneys as a form of retaliation. Henry is Black.

"The work Ms. Henry has been assigned to is typically assigned to a line deputy, which has been done to intentionally punish her for requesting an accommodation and for protesting her illegal treatment," the lawsuit alleged.

After she filed her suit, Henry ran against Abrams for the DA seat in June 2022. Abrams won a third term after easily defeating Henry, 61% to 39%.

This isn’t the first time the county has settled lawsuits involving the DA’s office, which has paid out $775,000 since 2017.

Deputy District Attorney Karen Jensen filed a lawsuit in 2019 alleging Abrams discriminated against her after developing post-traumatic stress disorder after she tried a member of the Family Affiliated Irish Mafia for murder four times, which led to a conviction and death threats against her. The county and Jensen settled the lawsuit in September 2019

In 2017, Deputy District Attorney Teresa Ray alleged that Abrams threatened her and retaliated against her for supporting Abrams’ predecessor. The county settled Ray’s claim for $500,000.

The two previous claims named Abrams, along with Henry and Chief Deputy DA Paul Sequeira, alleging they participated in the conduct while acting under Abrams’ orders.