The woman, identified in city records as Cinthia Castenada, was taken to the hospital the night of Nov. 9, 2020, and later died there.
Share this news on: 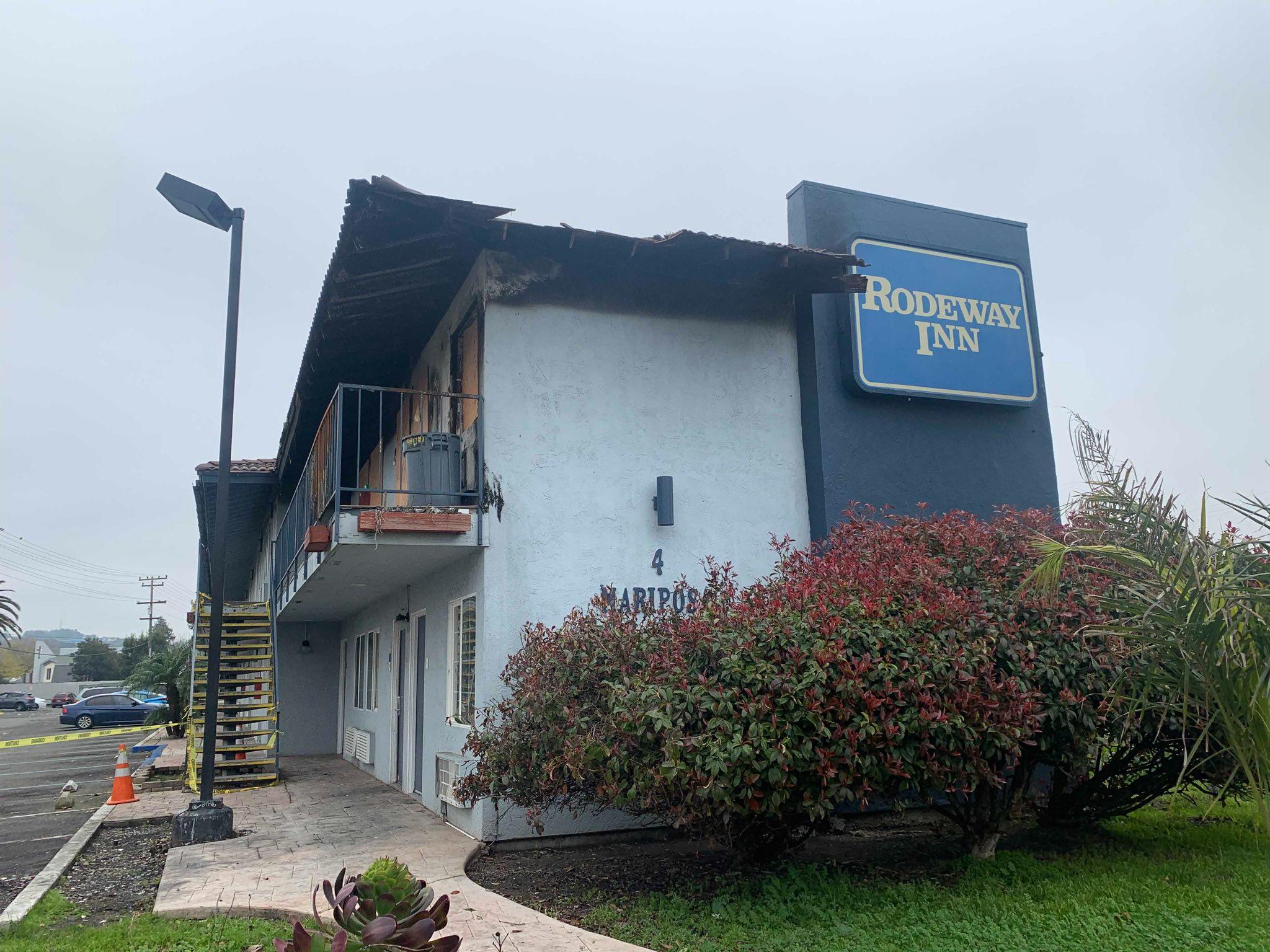 VALLEJO – A woman died after she was taken to the hospital from the Rodeway Inn in November 2020 while participating in Vallejo’s Project RoomKey program, which was intended to help vulnerable people experiencing homelessness during the COVID-19 pandemic.

The woman, identified in city records as Cinthia Castenada, was taken to the hospital the night of Nov. 9, 2020, and later died there, according to an incident report obtained through a public records request. Castenada is the first person known to have died in the program but the Vallejo Sun was unable to confirm her death until last week.

The city of Vallejo did not respond to requests for comment on Castenada’s death and has not said how many people died in the program. Earlier in March, the Vallejo Sun published an investigation into conditions in the program showing that at least three people who died were not found for days after their deaths.

The incident report is part of a newly-released batch of hundreds of pages of documents relating to Vallejo’s Project RoomKey program. It confirms a text message from another woman who died – Cherie Nicoletta – who told her daughter that three people had died in the Rodeway Inn during the month of November 2020.

Another record newly released by the city shows that a man was hospitalized after a stair at the Rodeway Inn collapsed in October 2020. The city has refused to answer questions about that incident as well.

Project RoomKey was a statewide program started in April 2020 intended to help keep people without homes safe from COVID-19, including giving them a place in hotels to quarantine in the event of an infection and to help people who were particularly at risk of an infection because of a preexisting medical condition.

In Vallejo, it initially operated at the Hampton Inn on Fairgrounds Drive but a few months later residents were moved to the Rodeway Inn, a residential motel near Interstate 80.

Nicoletta complained about the conditions at the Rodeway early on, saying in a July 13, 2020, voicemail to her daughter that it was, “the biggest fucking dive I’ve ever been in.”

“Both my lamps don't work, no light in the bathroom. No hot water, paint on the floor,” Nicoletta said in the voicemail. “They’re being really strict. They want us to stay in place, but that doesn't work in here. The TVs don't work. It's just one thing after another. The only thing that does work is the air conditioner and the phone. So yeah, we're gonna have a real big problem here. They’re probably gonna have to move us all.”

The outdoor stair at the Rodeway broke while a person was descending on Oct. 11, 2020. The resident wrote that he was “walking down stairs at motel. Fourth stair was loose and gave way when I stepped on it.”

An ambulance was called, but the extent of the resident’s injuries is unclear from the city records.

About a month later, on Nov. 9, 2020, Castenada was taken to a hospital with an unspecified medical condition. She died that night or the following morning, and while she was in the hospital, her unit at the motel was left open and her car was stolen, according to city records.

Two others would die in the motel that month. On Nov. 20, 2020, 52-year-old Gary Berg Jr. was found dead in his room. A coroner’s report identified his cause of death as congestive heart failure. Then on Nov. 30, 50-year-old Angie Cook was found dead. The coroner’s investigation notes that Cook had not been seen for three days before she was found.

In December, the city of Vallejo hired a mold inspector to conduct an evaluation of mold growth in the Rodeway. The inspector found extensive mold. More than 1,600 photos released by the city show rooms with large black patches of mold on walls, windowsills, in the air conditioners, growing on the sides of doors and in corners of kitchens and bathrooms.

Residents were moved back to the Hampton Inn in February 2021. While there, 38-year-old Margaret Morgan was found dead in her room on May 20. The coroner’s investigation was unable to determine Morgan’s cause of death because her body was so badly decomposed after being dead for days.

Then on June 1, Nicoletta went to the hospital, where she was diagnosed with COVID-19. Her son was called to take her back to the Hampton, where she was required to quarantine in her room. City records indicate that residents who had COVID had meals left outside of their doors.

Nicoletta’s family says that she called her son’s partner on Friday June 11. Her son went to the hotel to check on her, but he was unable to access her room. According to her son, he tried to get back into the room over the weekend.

When he returned on Monday June 14, he met Kevin Sharps, the head of Project RoomKey’s case management program, who opened the door for him, and he walked in and saw his mother there after she had been dead for days.

Project RoomKey concluded in January of this year. The remaining residents were taken to other locations, including given hotel vouchers arranged by the city and trailers in Vacaville.