San Francisco Baykeeper alleges that port operator Amports has attempted to conceal its conduct by operating at night to prevent anyone from seeing discharges.
Share this news on: 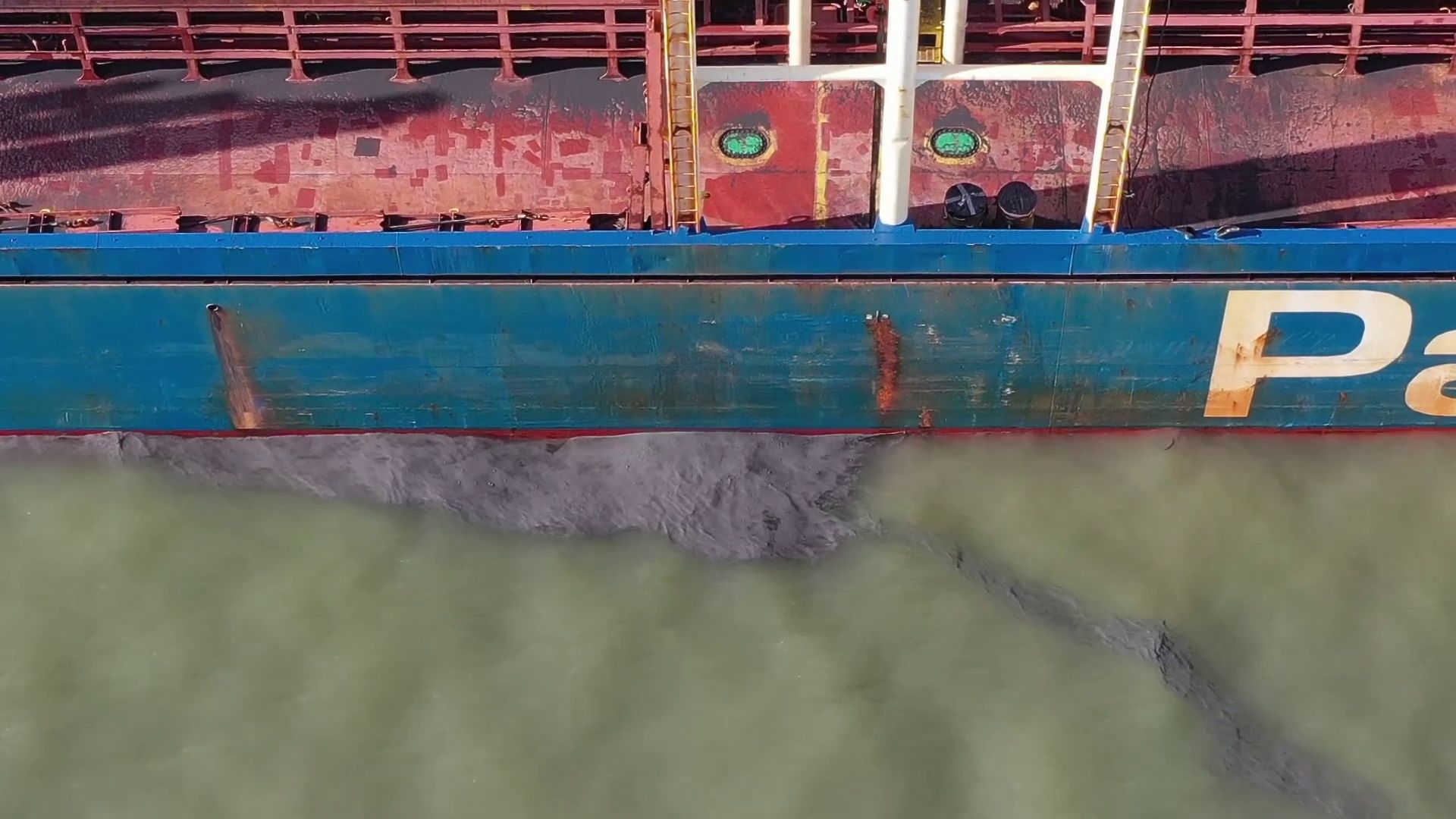 BENICIA – An environmental watchdog group sued the operator of the Port of Benicia and Valero this week, alleging continued pollution of petcoke into the Carquinez Strait manufactured at the Valero Benicia refinery and transported by rail to the port for export.

The lawsuit on behalf of San Francisco Baykeeper follows a letter sent by the group in October. According to the lawsuit, the group sent a second letter in December but alleged that port operator Amports continued to load ships with petcoke and has attempted to conceal its conduct by operating at night to prevent anyone from seeing discharges.

Baykeeper alleges that the petcoke released into the strait includes copper, zinc, nickel, arsenic, mercury, and heavy metals which are harmful to aquatic life. The Carquinez Strait is an 8-mile waterway connecting the Suisun and San Pablo bays and home to endangered smelt, sturgeon and salmon species, according to Baykeeper.

The releases – which allegedly happen when the petcoke is loaded onto ships and the ships are cleaned – are in violation of the federal Clean Water Act and the California Fish and Game Code, Baykeeper argues.

Neither Amports nor Valero responded to requests for comment.

Petroleum coke or petcoke is one product manufactured at the Valero Benicia refinery, which processes oil from the San Joaquin Valley and Alaska, according to Baykeeper’s lawsuit. It is a solid material that is used for fuel.

From the refinery, rail cars transport petcoke to the 400-acre Port of Benicia Terminal, where it is stored in silos before being loaded onto ships. Amports leases the port from the city of Benicia. According to the lawsuit, Valero sublets a portion of the port facility for petcoke storage and loading equipment.

Amports is permitted by the Bay Area Air Quality Management District to process or deliver 2 million tons of petcoke per year and loads between 12 and 18 ships with petcoke each year, according to Baykeeper.

Baykeeper alleges that Amports and Valero continue to pollute the strait with petcoke and will not change their conduct if the court does not step in.

Baykeeper’s lawsuit is another recent allegation of ongoing illegal pollution by Valero in Benicia. The Texas-based oil company is also facing an abatement order by the Bay Area Air Quality Management District, which has alleged that Valero released more than 8,000 tons of excess emissions over 16 years and has still not fully fixed the problem. The Air District is scheduled to hold a hearing on the allegations on March 15.