Drivers say new hires are leaving for other agencies in the Bay Area for better pay and benefits.
Share this news on: 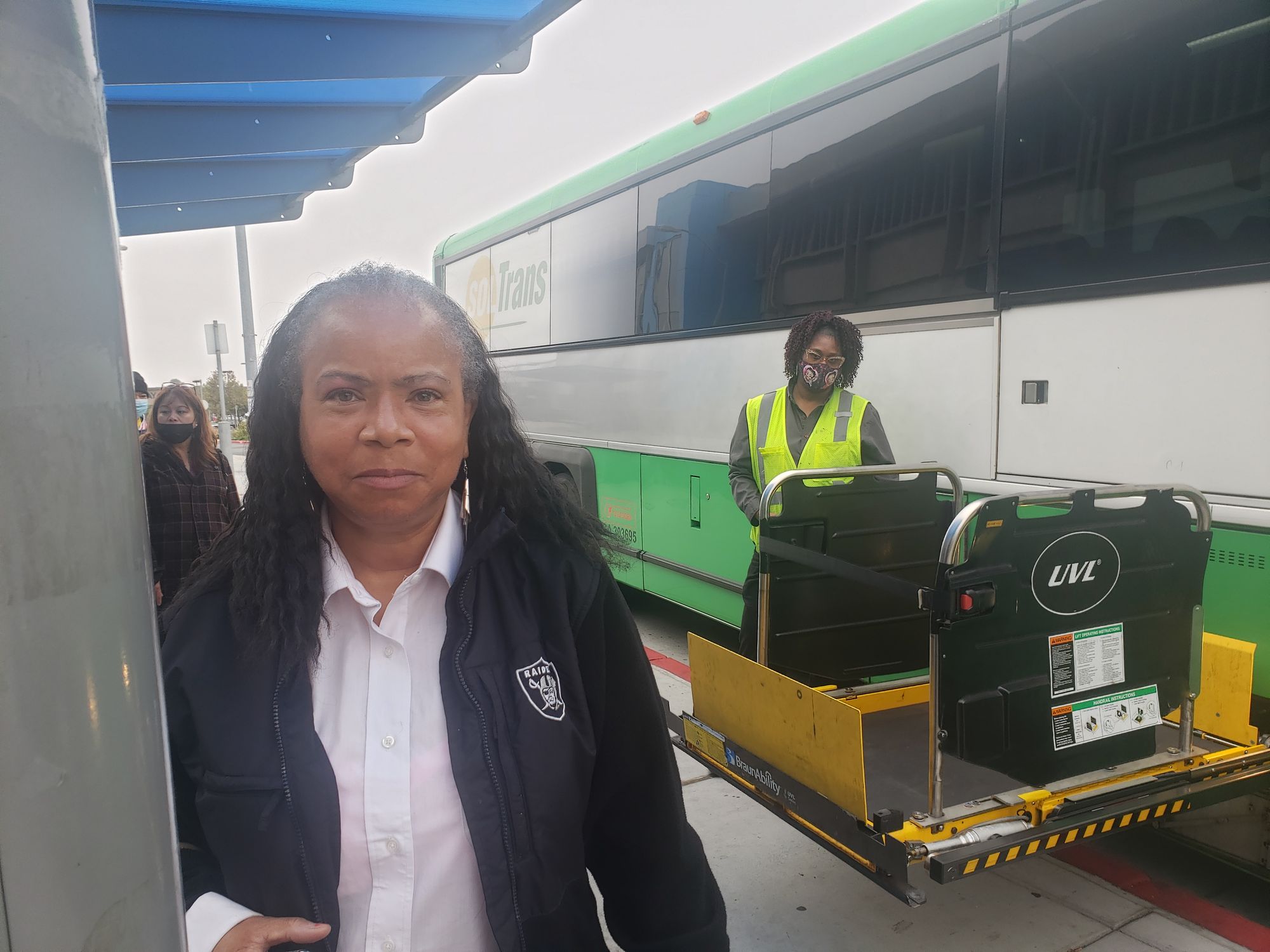 VALLEJO – Sherri Grant waited quietly in line to board the R SolTrans bus at 9:30 a.m. last Friday for her trip home from work as a security guard in San Francisco, where she commutes five nights a week. She says a recurring frustration is knowing when the next bus will arrive, even after using the SolTrans website to get information about bus trips that are cancelled from the scheduled routes.

“I have to find out from the other drivers if another bus is coming,” Grant told the Sun. “I wish they had better customer service. When I called to ask about a bus that didn't come, they did not even apologize or anything.”

Other SolTrans riders have expressed similar frustrations. Many have been riding public transit in Vallejo for decades and feel like their complaints go unheard.

“Even during Covid the service was better,” another rider, Michelle Berry, said. “I have been late to work so many times this year because buses don’t show up. It's frustrating because you buy a month pass, and they don’t tell you that you are going to be left waiting for buses that do not come.”

Many working people who commute into Oakland or San Francisco now have to add an hour on top of their lengthy commute to assure that they will get to work on time.

“You just have to get up earlier,” Angela Domilloso  said. “The 5:40 is perfect for me, but I never know if it's not going to show up.”

For some riders, the consequences for showing up late to work are serious, explained Annaetreece Carter. “I get a point for being late and six points is an automatic termination. I go in early and wait until I can clock in at work. It's an hour extra that I don't get paid for.”

Vallejo and Benicia's combined transit system, SolTrans, has been missing service on a daily basis. Drivers say that’s because new hires are leaving for other agencies in the Bay Area for better pay and benefits. The ongoing shortage means SolTrans drivers are working longer shifts and overtime.

SolTrans has 49 drivers currently working, but its scheduled service actually requires 61 drivers to fully staff all routes, according to SolTrans scheduling and marketing analyst Mandy Renshaw. If a driver isn’t able to cover an open shift, the affected route closes.

Renshaw said SolTrans tries to balance the schedule to avoid missing two trips in a row on one route and they try not to miss the last trip of the evening, which can leave riders stranded.

But despite the shortage, SolTrans has recently expanded. The agency took on the Green and Blue lines of the Solano Express, which were previously operated by Fairfield and Suisun Transit (FAST). The green line was added in April of this year and the Blue line came on with a reduced schedule at the end of August.

The new lines added more pressure to a transit system that was already struggling to cover routes, said Jacob Brooks, an operator with SolTrans who has been driving for 21 years.

SolTrans operator Sonya Brown, who has been driving for over 18 years, said that drivers often work 12 hour shifts that have two one-hour meal breaks.

"It makes for a long day and operators can be doing this five to six days a week," Brown said.  "People get tired and burned out if they are working schedules with such long hours. We need to get our proper rest and family time so we can do our jobs in a professional and safe manner."

Eric Braziel, vice president of the Amalgamated Transit Union (ATU) Local 192, the union that represents SolTrans drivers, said he is concerned that the tight scheduling needed to manage SolTrans routes is causing drivers to miss breaks. He said some drivers are on medical leave because of complications from COVID, while others are also out because of injury and fatigue. If drivers don't get adequate recovery time, it can make them more susceptible to shoulder and rotator cuff injuries or hip injuries from sitting for so long.

"The goal of the union is to bring those drivers back but to make sure they are coming back to a safe environment with protocols in place so their bodies are not being torn down," Braziel said.

SolTrans bus drivers start at $20.82 per hour and the most senior employees can make up to $28.68 per hour, according to their contract.

But that pay is low compared to other Bay Area agencies, leading some new recruits to quickly depart. AC Transit, the main agency in Alameda and Contra Costa counties, starts new drivers at $24.16 per hour with top pay at $34.51 per hour according to AC Transit’s website. County Connection, which serves the area surrounding Concord, starts at $26.93 after training and San Francisco Municipal Transit Authority (SFMTA) operators can earn upwards of $40 an hour according to Transparent California.

"It's almost like a farm league — drivers come here to get the skills and then go to the pros," said Rasheed Odofin, a SolTrans operator who has been driving for six years.

To combat this, SolTrans is offering new drivers a $3,000 sign-on bonus that is paid incrementally over the first year as an incentive to keep new drivers working locally.

One of the biggest complaints among SolTrans drivers is that employer contributions to their union’s 401k program does not compare with the pensions offered at agencies like AC Transit and SFMTA.

"The lack of adequate retirement and healthcare benefits is the main reason SolTrans has a hard time keeping drivers." said SolTrans operator Pablo Tarog, who has been driving for 17 years. "The healthcare is okay, if you are single, but I pay $540 a month for my wife and daughter."

Despite the trouble with driver retention, Renshaw believes that recent recruitment efforts will lead to more consistent service. "I don't see an instant fix," she said, "but it will get better."

Commuters on the Solano Express Red, Green Blue and Yellow lines can take advantage of a program through Solano Mobility that offers Uber vouchers of up to $100 if your bus does not show up. For more information on the program, call 1-800-535-6883 or visit solanomobility.org/program/guaranteed-ride. 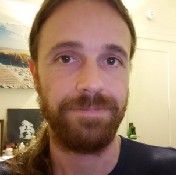