The center is expected to provide childcare and early learning services to up to 300 children in the city of Vallejo.
Share this news on: 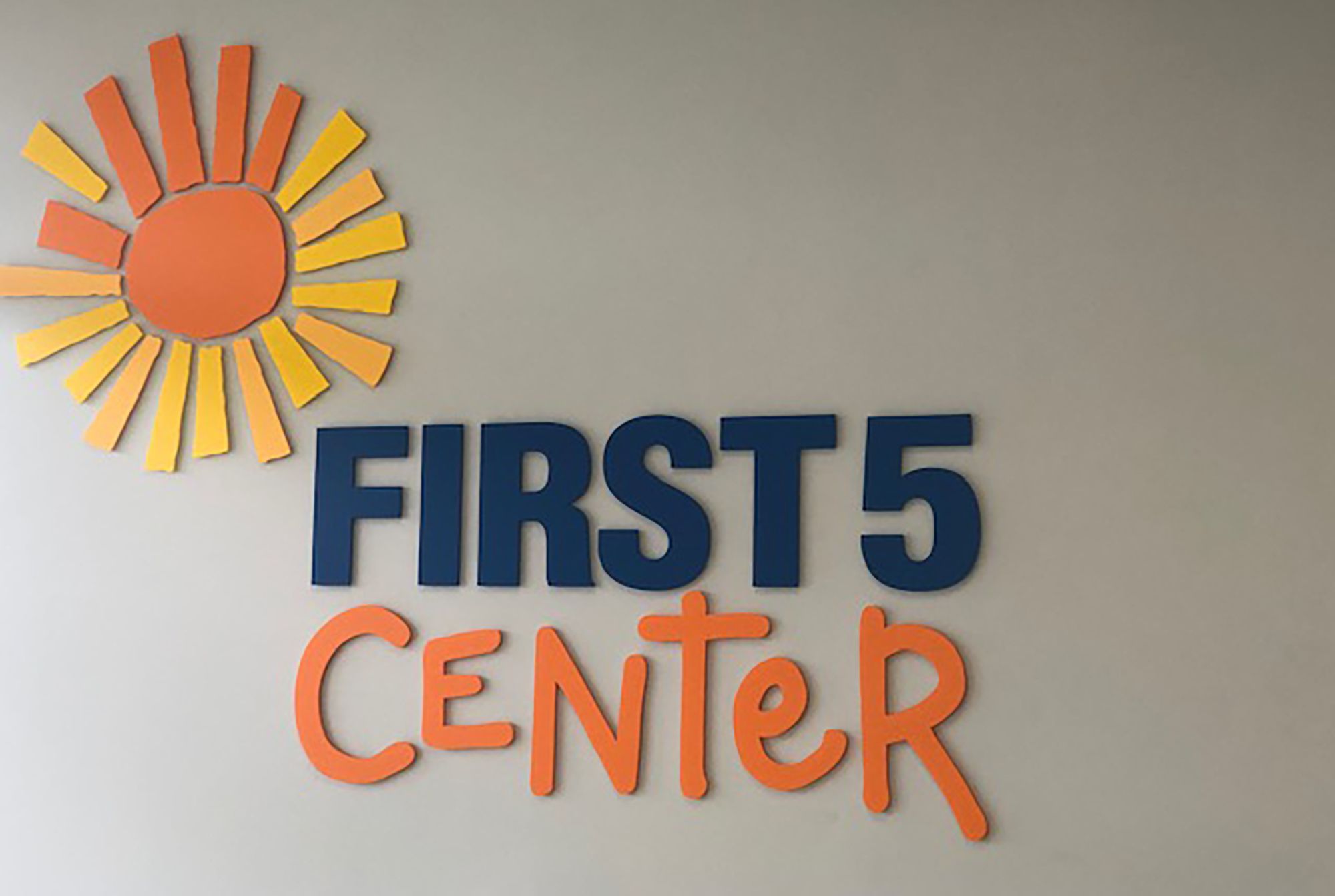 VALLEJO – With smiles on their faces, the Vallejo city council happily agreed to a request from First 5 Solano Children and Families to provide $500,000 in funding to establish an Early Learning Center at the former Beverly Hills Elementary School site in South Vallejo.

The funding will be split in at least two ways with the city redirecting $160,000 from its Youth Initiative budget, and $340,000 from American Rescue Plan Act funding.

Solano County Supervisor Erin Hannigan said the center is expected to provide childcare and early learning services to up to 300 children in the city of Vallejo.

“The parents of 300 young children are now going to be able to go to work because they have a location to put their child that is going to be a quality childcare experience along with low cost,” Hannigan told the council.

Hannigan said the plan was to reuse the school site located “in the middle of a community of concern that so sorely needs resources brought to them.”

Lorraine Fernandez, program manager with First 5, said the lack of appropriate facilities was the primary barrier to offering early childcare and learning in Solano County. She said that only 25%of children with working parents have access to licensed childcare, while only 42% of three- and four-year-olds attend preschool in Solano County — a rate lower than Sonoma, Contra Costa, and Yolo counties.

“Those children who don’t get the preschool experience are more likely to have lower third grade reading and math scores,” she added.

The center will provide services for children 0 to 5 with toddler and infant care. Fernandez said that about 6,000 children ages 0 to 5 live within the 94590 and 94591 zip codes. About 91% of kids qualified for free/reduced lunch in the last year Beverly Hills Elementary was in operation, which was during the 2019-20 school year.

Fernandez said the renovation will be a one-time cost of $4 million. In March, the Solano County Board of Supervisors pledged $1.87 million from the American Rescue Plan toward the new Early Learning Center, while the project received additional $230,000 from HeadStart, and $30,000 from the Solano County Office of Education, which will also start transitional kindergarten classes at the site.

The Vallejo school district is working with an architectural firm regarding the renovations and is not charging for use of the site over the life of the 20-year lease.

Fernandez said renovations will include refreshing the exterior and interior of the school, adding new furniture, replacing the playgrounds with age-appropriate play areas, resurfacing blacktop areas and adding bathrooms to classrooms. She said the biggest expense will be adding smaller child-sized toilets.

The project is expected to sustain itself by renting out the classroom space to private early care and education providers. The site has 18 permanent classrooms, four portable classrooms, four shared bathrooms, and one multipurpose room with an adjacent kitchen.

“Essentially, what we are going to have are little businesses,” Hannigan said, adding that the early childcare providers will have room to grow their respective businesses.

Hannigan called the center an economic development project which will get parents back to work while ensuring a need for child care workers.

“This is a new model. This is a model of providing childcare in a center that can take your children from birth up to kindergarten in one location,” Hannigan said.

The proposal was met with enthusiasm from many members of the council.

“I think this will be a great investment in our community,” said at-large Councilmember Hakeem Brown.