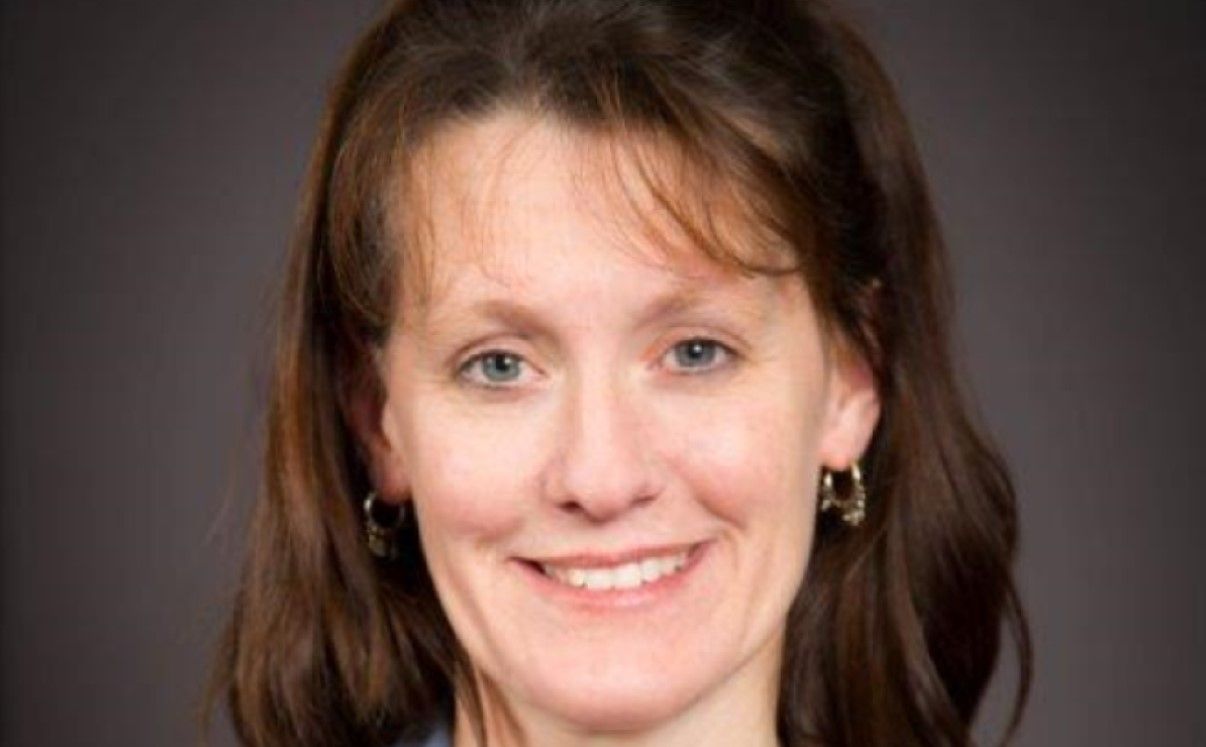 Cardwell declined to answer if she is interested in serving as Vallejo’s interim city manager following the recent resignation of City Manager Greg Nyhoff.

“The City Council will be taking steps in the coming weeks to appoint an interim City Manager,” Cardwell said in response.

Cardwell also dodged a question about whether she will be applying for the permanent city manager position in the future.

“There have not yet been any discussions or determinations relating to the permanent City Manager position,” she added.

Nyhoff’s departure comes as the city grapples with numerous issues, including how to spend nearly $26 million in American Rescue Plan monies given to the municipality amid the COVID-19 pandemic.

The city is also in the process reforming the beleaguered Vallejo Police Department, following reports that some officers bent the tips of their star-shaped badges after their involvement in fatal interactions with the general public.

Vallejo is defending itself in dozens of lawsuits filed against the city’s police force, while Nyhoff has been named in a handful of wrongful termination lawsuits, including one filed by three former senior-level City Hall employees.

Nyhoff fired Will Morat, Slater Matzke, and Joanna Altman, in April 2020 for reasons that have yet to be made known.

Days before Nyhoff suddenly disappeared from City Hall, the city’s housing manager, Judy Shepard-Hall, was placed on paid administrative leave. Her placement on leave came after she filed a complaint against Nyhoff with the human resources department.

Cardwell declined to answer when asked if she would reinstate Shepard-Hall from paid administrative leave.

“As you are likely aware, the City is precluded from publicly discussing personnel matters,” Cardwell wrote.

Reached for comment Friday, Vallejo Mayor Robert McConnell said that Cardwell is the frontrunner to be interim city manager.

“I haven’t heard anyone else’s name be mentioned,” he said.

McConnell said he doesn’t know when the council will name an interim city manager. He noted that the council is not scheduled to discuss the topic next week when the council meets. The mayor said the discussion might be held toward the latter part of the month.

The city council traditionally goes dark during the month of August, possibly complicating the issue of when an interim will be named.

Prior to her time in Vallejo, Cardwell served as assistant city manager in the city of Martinez. She also served 13 years in the Benicia city manager’s office and human resources department before going to Martinez.