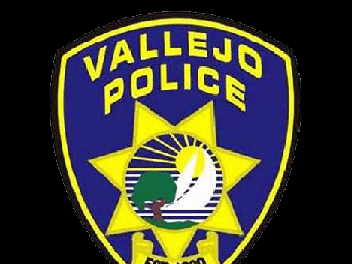 VALLEJO – A 24-year-old Vallejo man, shot near the Park Place shopping center in the northern section of town on Nov. 2, died Sunday, Vallejo police confirmed in a press release.

The city didn’t release the man’s name, pending notification of next of kin.

Officers learned that the man had been taken to a local nearby hospital by a witness. He was transferred to a second local hospital with life-threatening injuries. The man died on Sunday, police said.

Sunday’s homicide gives Vallejo 25 for 2020, including the fatal officer-involved shooting of Sean Monterrosa on June 2.