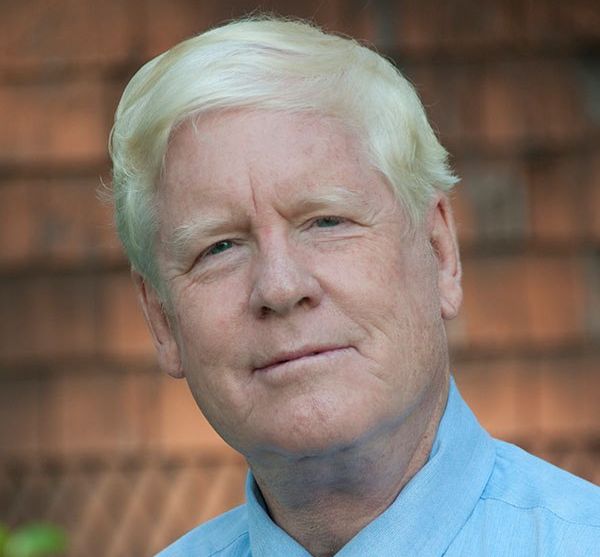 In his bid to be the next mayor of Vallejo, Councilman Robert McConnell announced Wednesday that his campaign has been endorsed by Mayor Bob Sampayan.

“I support Robert because he is fiscally prudent, is supportive of all people, has no special interest groups, is progressive and understands Vallejo politics,” Sampayan said in a statement released by the McConnell campaign. “He also has many years of experience as a Planning Commissioner and City Council member.  He would be the right fit as mayor.”

The mayoral field is a crowded one as McConnell, fellow Councilman Hakeem Brown, Cornisha Williams-Bailey, John B. Kenney, and M. Avonelle Hanley-Mills, are all vying for the mayor’s seat.

“I love Vallejo,” McConnell said in the same press release from his campaign. “But we are facing extremely challenging times which will require experience and knowledge. Our city is approaching financial rapids that may become tremendously difficult to navigate. As Mayor, I’ll bring focus, discipline and accountability.”

First elected to the city council in 2011, McConnell easily won re-election with 15,982 votes, good for first place, in 2016. Due to the city’s term limits, McConnell is unable to seek a third consecutive council term, however, he can serve one four-year term as mayor.

McConnell was unsuccessful when he challenged Erin Hannigan in March to represent the District 1 seat on the Solano County Board of Supervisors.

Prior to his time on the council, McConnell served eight years on the city’s Planning Commission.

The general election is Nov. 3.