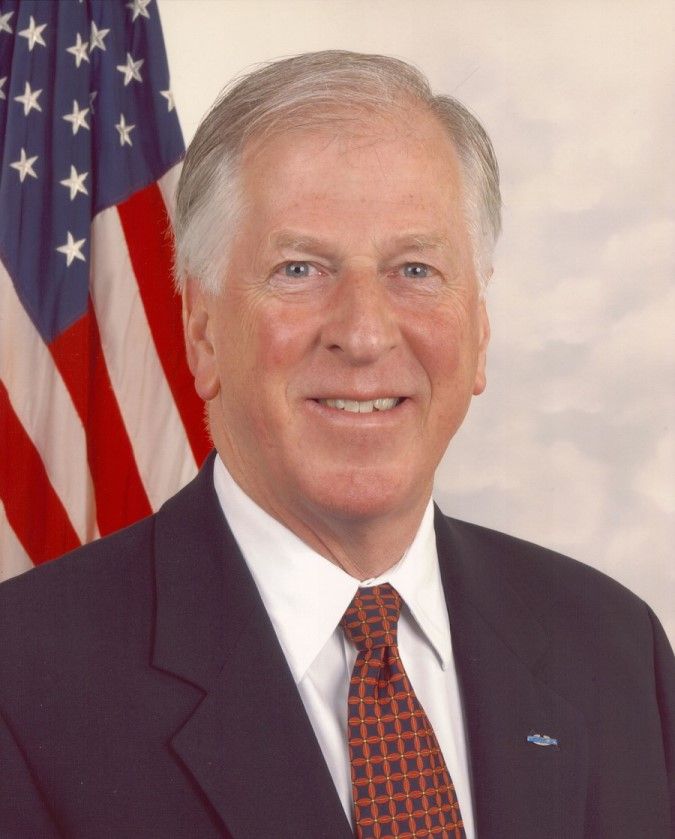 NAPA – Rep. Mike Thompson, D-St. Helena, is scheduled to host a virtual town hall meeting about election security, from 7 to 8p.m. PST on Tuesday, his office announced in a press release.

Thompson will be joined by Napa County Registrar of Voters John Tuteur. All constituents of California’s Fifth Congressional District are invited to participate in the meeting.

Interested participants must email thompson.townhall@mail.house.gov to get information on how to join and should include their name, their email and their city of residence, Thompson’s office added.

The Zoom meeting will also be streamed on Facebook Live via Thompson’s page, www.facebook.com/RepMikeThompson/.

California’s Fifth Congressional District includes the cities of Vallejo and Benicia in Solano County, all of Napa County, and parts of Contra Costa, Lake, and Sonoma counties.