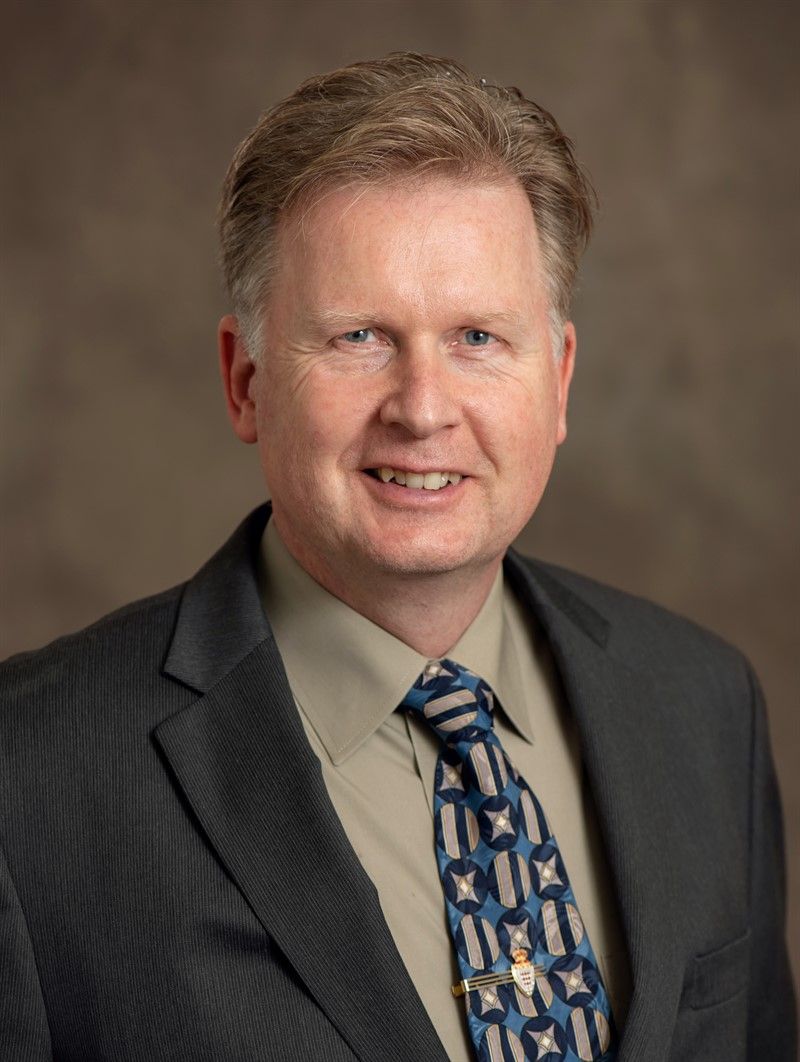 Upson will earn a monthly salary of $19,952, good for a base salary of $239,424 per year, according to his employment contract. The term of the contract is set for an indeterminate amount of time.

Upson, who was serving as the city’s police chief, was picked as interim city manager following Lorie Tinfow departure from the city in early September 2020. The five-person council agreed to give Tinfow more than $300,000 in severance pay.

“I’m honored by the trust and confidence the Mayor and Council have shown me,” Upson said in a statement released by the city on Jan. 20. “I am committed to serving the Benicia community and our amazing staff at the highest level. I will lead and serve with the vision of providing the greatest city service and workforce anywhere and in doing so, strive to
continuously improve the quality of life in this amazing community.”

Additional fringe benefits include the accrual of eight hours of sick leave per month, 240 hours of vacation time each fiscal year, use of a city car, and the reimbursement up to $10,000 for moving costs should Upson decide to move to Benicia while he serves as city manager.

City staff say the agreement will be about $5,600 more than currently budgeted for the position during the current fiscal year.

“There are no anticipated budgetary impacts for FY 20-21 due to the salary savings in the Police Department,” staff added. “The ongoing increase will be approximately $13,500 per year, which will be included in the next budget cycle.”

Following Upson’s selection as interim city manager, police Capt. Mike Greene was named as interim police chief. The city said recently that Upson will appoint a chief of police at a future date.

“The City Council is very pleased that Mr. Upson has accepted our offer to become our next city manager,” Benicia Mayor Steve Young said in the same Jan. 20 press release. “Although he has come to this job in an unconventional fashion, having served his entire career in law enforcement, he has shown a high degree of adaptability and initiative in confronting numerous challenges. We are confident and know that he will encourage the type of positive culture for the entire city workforce that he has brought to the police department.”

In other action, the Benicia City Council will be asked to review a resolution requiring the wearing of face coverings in certain indoor settings amid the Covid-19 pandemic.

In June 2020 the council adopted a resolution stating that persons 12-years-or-older must wear a face covering while inside most public buildings. Two days later, the state issued a more restrictive order requiring the use of face coverings at all times when outside of the home.

Since then, the city has relied on the state’s order when requiring the wearing of face coverings. Staff will ask the council to direct them to return this June with an order rescinding the city’s resolution as residents gain access to the Coronavirus vaccine.

The Benicia City Council will meet via teleconference at 7 p.m. Tuesday. Members of the public may provide public comments to the city clerk by email at lwolfe@ci.benicia.ca.us. Any comment submitted to the city clerk should indicate to which item of the agenda the comment relates.