They allegedly paid off a city of Vallejo building inspector to clear violations associated with an illegal cannabis business.
Share this news on: 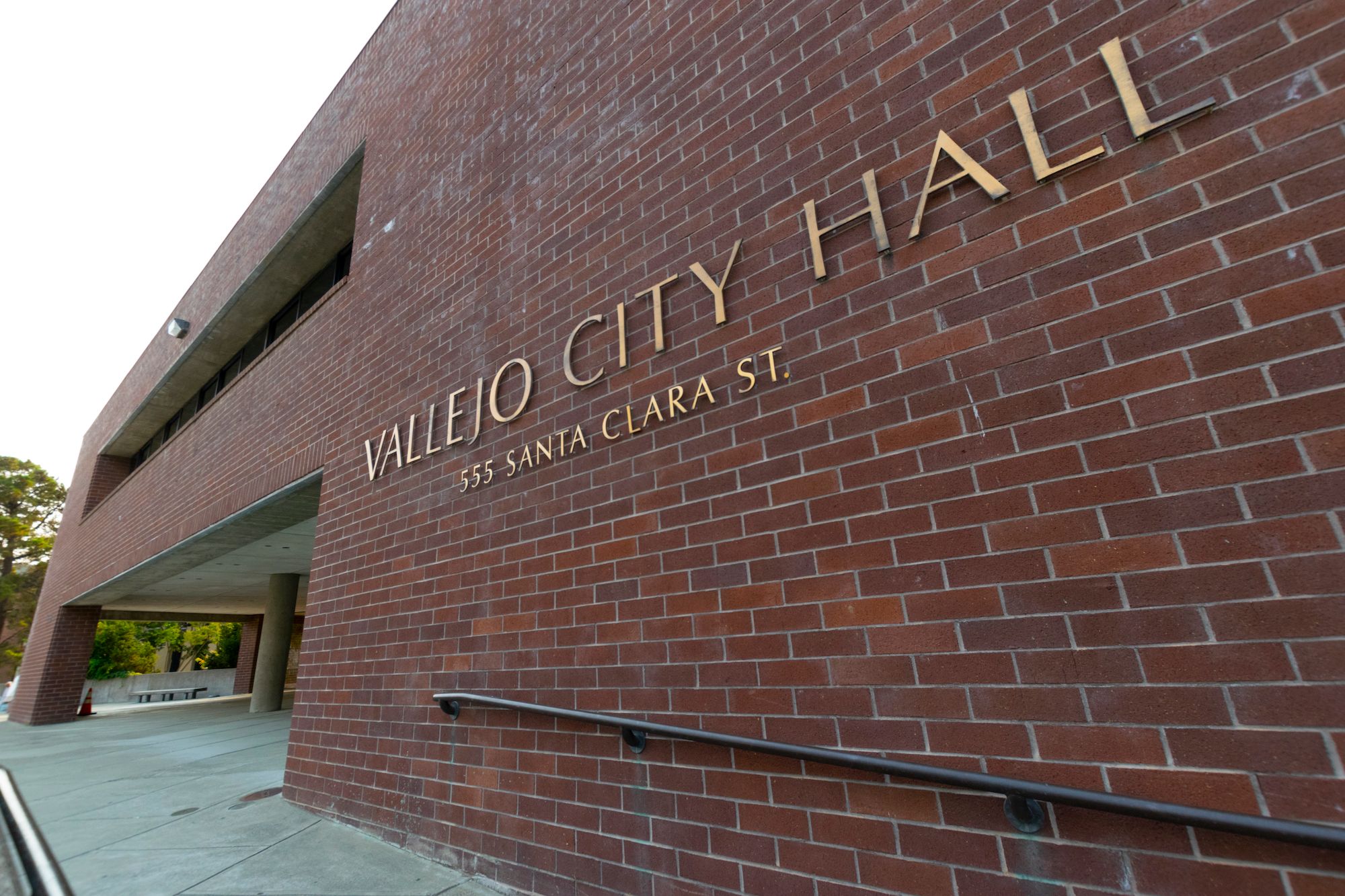 VALLEJO – Two Bay Area men have been charged with federal bribery and conspiracy charges after they allegedly paid off a city of Vallejo building inspector to clear violations associated with the illegal cannabis business they were operating.

The building inspector is not named in the indictment and is simply listed as “Person 1.” The inspector allegedly took six bribes over the course of a year. The city released a statement late Friday which said that the city alerted the FBI to the bribery attempt and participated in the investigation.

Prosecutors allege that the city received a complaint of an illegal cannabis business operating out of a property on Capitol Street in June 2020. A month later, the property was inspected by the city official, who concluded there was illegal activity there and violations of the city’s municipal code.

Chu and Guan allegedly then offered to pay the inspector to clear the violations and allow the illegal operation to continue.

They paid the inspector a combined $27,000 over six separate meetings from July 2020 to May 2021, according to the indictment.

According to a statement by the city of Vallejo, the city alerted the FBI to the bribery attempt in 2020 and assisted in the FBI's investigation into the grow operation. "The collaborative effort resulted in the FBI's recently reported action," the city statement said.

Vallejo officials have previously been caught in bribery schemes.

Don Burton, who was serving as the city’s landscape maintenance manager, was arrested in June 2017 after a three-month FBI investigation determined Burton offered a contractor additional work with the city in exchange for a 10 percent cut.

Burton oversaw the Landscape Maintenance Division within Vallejo’s Public Works Department. He was accused of adding about $5,000 worth of unnecessary work to a contract between the city and a landscaping company. Burton was slated to take about $2,000 from that amount.

Burton was fired and ultimately sentenced to a year in federal prison in November 2017.

A year later, Shirley A. Herbert, who served as fire prevention secretary with the city’s fire department, was arrested in December 2018 for allegedly stealing about $10,000 in permit fee revenues. She was later sentenced to probation and has since been hired as office manager with the Napa Solano Central Labor Council.

Editors note: This story has been updated to incorporate a statement by the city of Vallejo.