Vallejo has sought to limit the amount of water it delivers to American Canyon as the state faces severe drought, according to the lawsuit.
Share this news on: 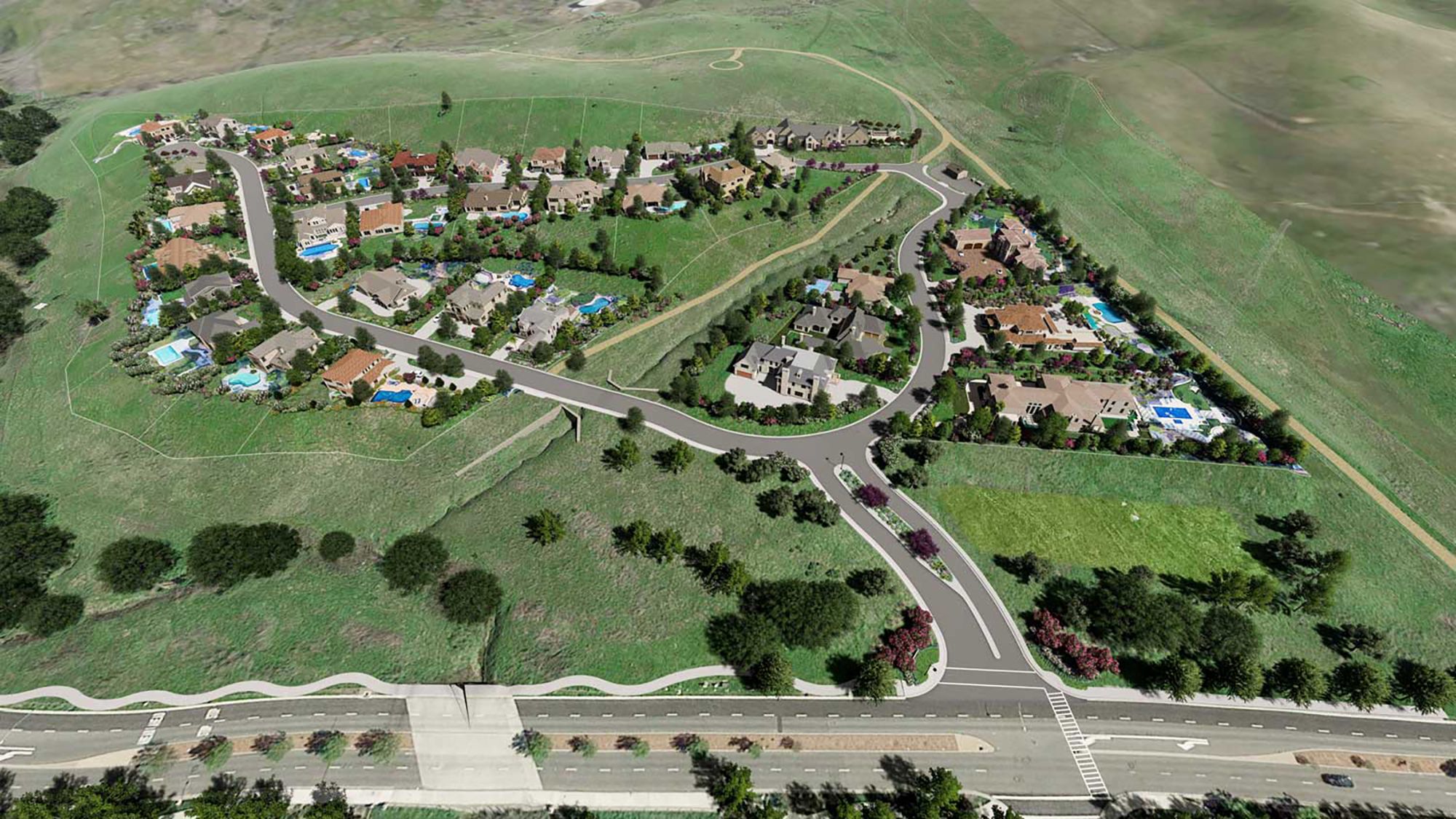 American Canyon filed its lawsuit last week in Napa County Superior Court, which alleges that Vallejo breached the water service agreement between the two cities by failing to provide water to the Canyon Estates development, a new water delivery location for Vallejo that American Canyon said was “designed and constructed with Vallejo’s oversight and approval.”

The development is a 35-lot subdivision located in the hills above American Canyon that is nearing completion. The lots would be purchased for custom home construction.

“Vallejo’s failure to perform its obligations under the 1996 Agreement creates a significant impediment to American Canyon’s ability to satisfy water demands within its Service Area,” American Canyon alleges.

Vallejo already delivered potable water to three locations in American Canyon when Canyon Estates was constructed: La Vigne Connection, Montevino Connection, and High School Connection. But Vallejo has sought to limit the amount of water it delivers as the state faces severe drought, according to the lawsuit.

According to the lawsuit, Vallejo uses the Maine Prairie Branch of Cache Slough and Lindsay Slough in Solano County to provide potable water to American Canyon under the 1996 agreement. But recently the California State Water Resources Control Board curtailed Vallejo’s access to these water areas.

Last year, Vallejo City Manager Mike Malone said his city would be limiting the amount of water it would be sending to American Canyon, the lawsuit alleges.

The lawsuit alleges Vallejo sought a new addendum to the agreement which would limit the amount of water to be delivered to all four American Canyon neighborhoods in exchange for Vallejo delivering water to the new Canyon Estates development. But American Canyon argues that the water board’s curtailing of Vallejo’s water access doesn’t absolve Vallejo of its obligations to provide potable water to American Canyon.

Under the 1996 agreement, Vallejo is required to sell American Canyon a permanent supply of drinking water while also treating American Canyon’s excess raw water. American Canyon has purchased a total maximum capacity of 3.3 million gallons per day, while paying $7.75 million to Vallejo for water purchases and connection fees.

American Canyon argues that natural disasters like fires and earthquakes allow Vallejo to temporarily halt water delivery, but there is no accounting for drought.

Malone responded to questions on Monday by stating that "Vallejo has and will continue to meet its obligations as our water permits and license allow."

This isn’t the only dispute between the two neighboring cities. American Canyon City Manager Jason B. Holley previously confirmed that his city is reviewing possible legal action to block Vallejo from building a 48-unit supportive housing project near the border between the two cities.

Vallejo received $12 million in state funds to build the housing project on Broadway Street in North Vallejo. Vallejo was one of five municipalities recently awarded Project HomeKey funds, a $1.45 billion program to house people without shelter or at risk of experiencing homelessness.

Vallejo officials argued they did nothing wrong and followed the law regarding both allegations.

Both the American Canyon and Vallejo city councils are scheduled to meet next week in separate closed sessions about the lawsuit.

The American Canyon City Council is scheduled to meet in closed session at 4:30 p.m., Tuesday.

The special closed session meeting of the Vallejo City Council meeting is scheduled to begin at 5 p.m., Tuesday.

Editor's note: This article was updated to include a statement from Vallejo City Manager Mike Malone and to clarify the status of the Canyon Estates development.