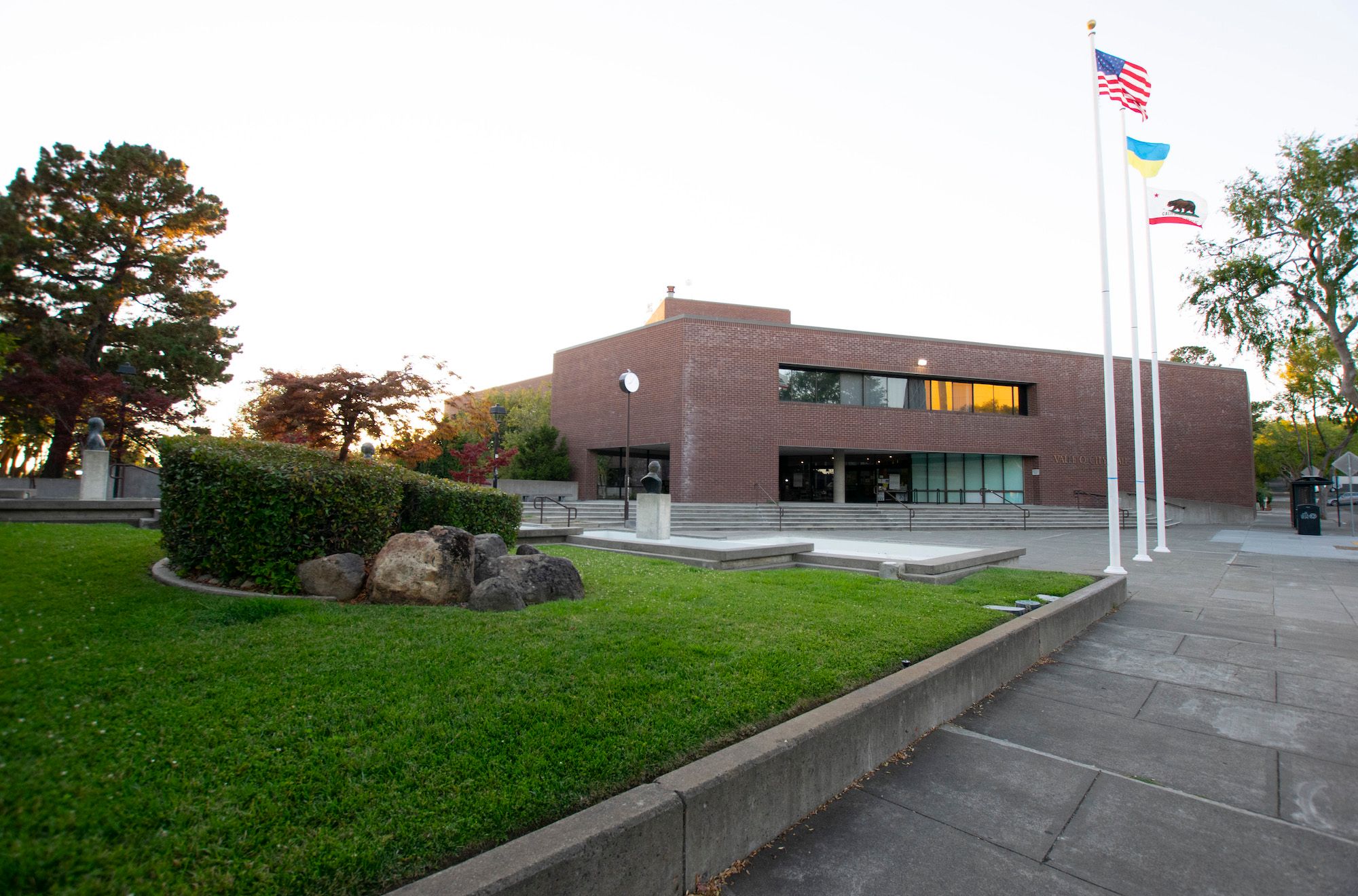 VALLEJO – Vallejo Vice Mayor Rozzana Verder-Aliga will seek city council approval Tuesday for a future discussion about increasing the stipend for councilmembers and the mayor.

All seven members earn an annual salary of $14,700, with the mayor receiving an additional $22,800 stipend, according to a 2022 city council candidate guide released by the city clerk’s office.

“I know and understand that the position of Councilmember and Mayor have always been a part time job, but demands a full time commitment,” Verder-Aliga told the Vallejo Sun. “The number of hours I as a councilmember/vice mayor spend doing city council business range from 15 to 25 hours per week.”

“My colleagues most likely spend the same amount of hours if not more,” she said, adding that, “The stipend we receive has been the same for at least 15 years.”

Verder-Aliga declined to identify a new proposed salary amount, stating that she “will reserve my comments when this is voted on by the city council as an agenda item.”

Tonight’s discussion will focus only on whether the council should discuss the topic at a future meeting.

The mayor has an executive assistant who earns about $86,000 in annual salary.

The Vallejo City Council will also be asked to declare three separate parcels of city-owned land as surplus, which begins the process of selling or leasing the properties. Declaring the properties as surplus is required under the Surplus Lands Act.

The three sites include a parking lot on Broadway Street near the intersection with Tennessee Street, 4.2 acres on Columbus Parkway, and a parking lot near the John F. Kennedy Public Library that once was home to the main post office.

“The three properties comprise sites that are either not in active use or are significantly underutilized and are therefore no longer necessary for the City’s use,” said Assistant City Manager Gillian Hayes in a staff report to the city council.

The plan for over a decade has been to build a parking garage on the site of the old post office at 485 Santa Clara St.

“The property must comply with the Surplus Lands Act in order to proceed with any sort of development proposal,” Hayes told the Sun in an email. “We are still planning on the garage and a future project at the site.”

In May 2020, a badly divided council voted 4-3 to approve an Exclusive Negotiations Agreement (ENA) with Holliday Development, LLC, to build 150 market-rate multi-family apartment units, with ground floor retail spaces along Georgia Street. Both the housing and retail will wrap around a new parking garage.

When asked about the status of the Holliday Development project, Hayes said she believed “Holliday will propose a project through the Surplus Lands Act process.”

Council to meet in closed session to evaluate city attorney

Prior to its regular meeting, the city council will meet during a special closed session to evaluate the performance of City Attorney Veronica Nebb.

Nebb was hired to be the city’s top attorney in October 2020, about six months after longtime City Attorney Claudia Quintana retired. Chief Assistant City Attorney Randy Risner was tapped to serve as interim city attorney and even applied to the permanent post, but the city council passed on Risner instead choosing to pick Nebb. Risner returned to the number two position within the city attorney’s office.

Before coming to work in Vallejo, Nebb worked for Walter & Pistole, where she served as senior assistant city attorney for the cities of Novato and Martinez, according to her bio on the firm’s site at the time.

The special closed session meeting of the Vallejo City Council meeting is scheduled to begin at 6:15 p.m., Tuesday.