The terms of both agreements have not been made public, pending approval by the Vallejo City Council.
Share this news on: 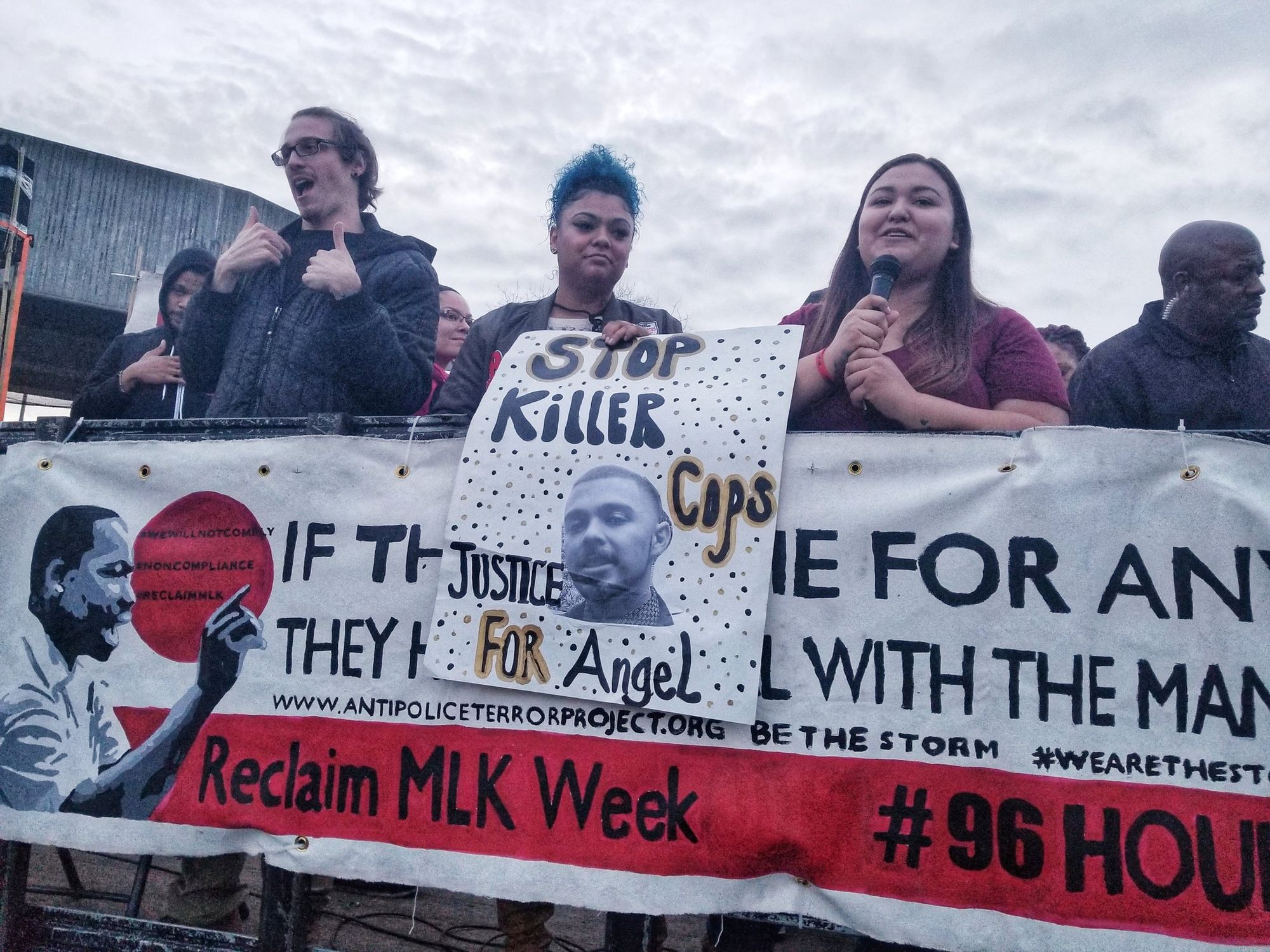 VALLEJO – The city of Vallejo has tentatively settled two high-profile federal lawsuits, including a wrongful death lawsuit filed by the family of Angel Ramos, who was shot and killed by police Officer Zachary Jacobsen during a family fight in January 2017, court records show.

The city has also reached a tentative agreement in an excessive force lawsuit filed on behalf of Adrian Burrell, a former U.S. Marine and filmmaker who was violently arrested outside his Vallejo home in 2019 when he attempted to film a traffic stop.

The terms of both agreements have not been made public, pending approval by the Vallejo City Council.

Local attorney Melissa Nold, who represents both the Ramos family and Burrell, said she couldn’t discuss the settlements until the council votes to approve them.

“Until then, we’re bound by the confidentiality terms of our settlement conference and can get in trouble if we disclose any information,” Nold told the Vallejo Sun on Friday.

Ramos was shot and killed after Jacobsen and his partner, Officer Matt Samida, responded to reports of a fight at a Sacramento Street home during the early morning hours of Jan. 23, 2017. Jacobsen reported that he heard yelling and screaming from the home and saw several people on a second story balcony fighting.

Jacobsen claimed that he saw Ramos, who he said was holding a large knife at shoulder level, run from inside the house, mount another man, and make stabbing motions. Fearing the other man would be injured or killed, Jacobsen shot and killed Ramos.

Jacobsen’s description of events has been contradicted by Ramos’ family, who say that Ramos came out of the house and kneeled over the other man and punched him. Samida also testified in a deposition that he saw Ramos punch, not stab, the other man.

The city was dealt a series of setbacks in the case when U.S. District Judge Troy L. Nunley denied the city’s motion for summary judgment last December, clearing the way for the lawsuit to proceed to a jury trial. Nunley cited discrepancies between Jacobsen’s account and the facts of the case.

Nunley highlighted a claim in Jacobsen’s deposition that the officer misidentified Ramos’ ethnicity and what he was wearing when he shot and killed him.

Jacobsen was cleared of any wrongdoing by a Vallejo Police Department review board more than a year after the shooting. The board wrote that Jacobsen used reasonable force but the officer was admonished for not activating his body-worn camera during the incident.

The Solano County District Attorney’s Office also cleared Jacobsen of any wrongdoing in February 2018. Jacobsen has since been named as an officer who bent the tip of his star-shaped badge to mark the shooting.

Burrell’s arrest made national news and raised questions about a person’s right to film a traffic stop. Standing on his porch, Burrell filmed an interaction between his cousin and Vallejo Police Officer David McLaughlin. The officer ordered Burrell to stop filming and go back into his home.

When Burrell refused, McLaughlin approached the home and tackled Burrell, who alleged in his lawsuit that he suffered a concussion and other injuries.

Vallejo agreed to pay $270,698 to settle an excessive force lawsuit brought by a man who was allegedly struck in the head by McLaughlin outside a Walnut Creek pizzeria in August 2018.

McLaughlin, off-duty at the time, held Santiago Hutchins at gunpoint in a parking lot outside the business following a verbal argument between the two men.

Burrell released a short film, “The Game God(s),” through the New Yorker earlier this year.