Vallejo school superintendent to be evaluated by board in closed session 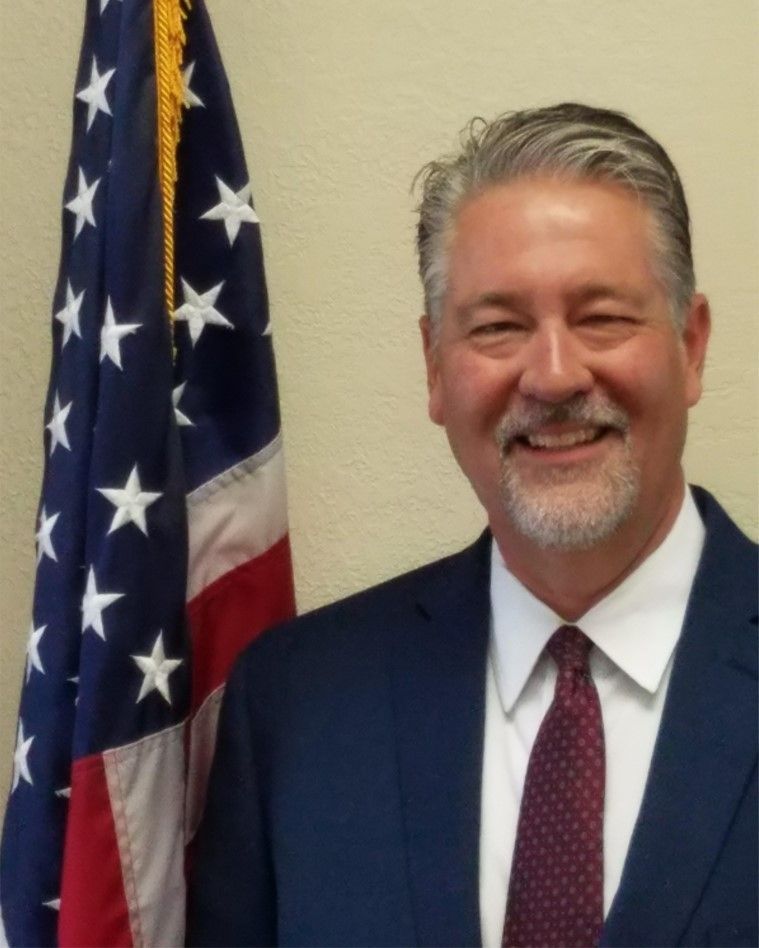 VALLEJO – Vallejo school district Superintendent William Spalding’s job performance will be reviewed during a special closed session of the Vallejo school board on Tuesday.

The evaluation is built into Spalding’s contract which requires both the superintendent and school board meet before May 31 each year to “agree upon objectives for evaluation for the next school year,” according to the employment agreement.

“At this meeting, the Board and the Superintendent will endeavor to agree upon a written evaluation format as recommended by Superintendent that shall be used during the next year,” the agreement further states.

Spalding, who began with the district in November, is the fifth district superintendent, including interim appointments, since January 2017.

In March 2017, a deeply divided board voted 3-2 to terminate the contract on Superintendent Ramona Bishop, who had served as district’s CEO since 2011. Bishop was given a year’s severance of $219,350 and almost $12,000 in health benefits.

Former district Superintendent Stephen Goldstone was tapped to lead the district as interim superintendent until September of 2017 when Adam Clark was appointed to the position. Clark served until July 2020 when he left to lead the Mt. Diablo Unified School District in the East Bay.

Members of the public will have to change to weigh in on Spalding’s performance before the five-person board goes into closed session. Those wishing to speak can send an email to suptoffice@vcusd.org. Include the title and agenda item number in the subject of your email. Comments will be read when appropriate during the meeting.

The meeting begins at 3 p.m., Tuesday. The meetings can be viewed on YouTube: http://www.youtube.com/channel/UCy1JViKa3MFVa_L52Cm9Fdw