The family of Kevon DeLeon filed the lawsuit last month in Solano County Superior Court
Share this news on: 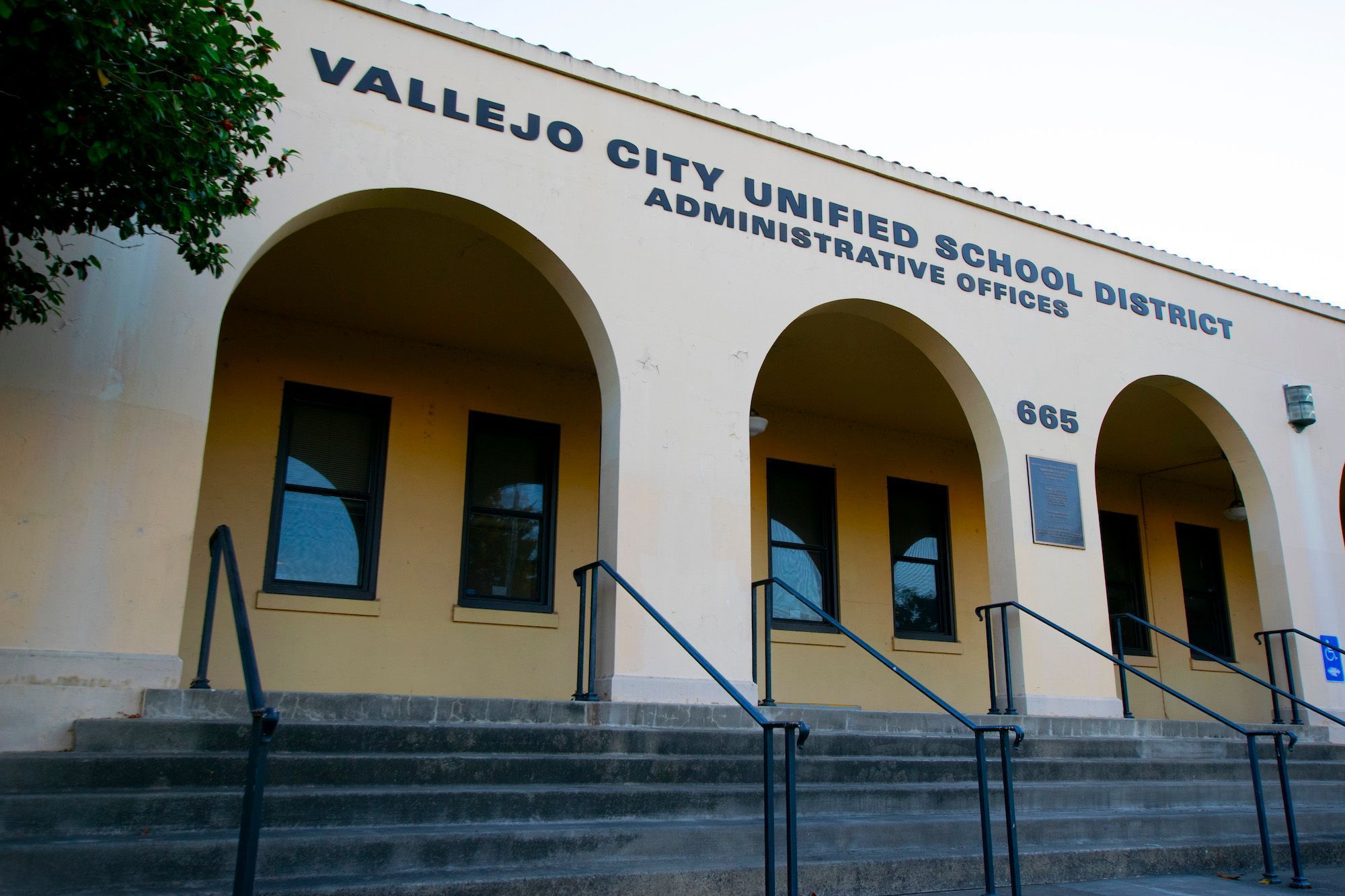 VALLEJO – The Vallejo City Unified School District has denied any wrongdoing in connection with the death of a 17-year-old special needs student who suffered a seizure after wandering away from a district school, later dying from his injuries in September 2021.

The family of Kevon DeLeon filed the lawsuit last month in Solano County Superior Court alleging that school officials at the Everest Academy failed to notice DeLeon’s absence as he was allowed to walk away from the school. According to the lawsuit, DeLeon suffered a seizure about two miles from the school, located at the former Vallejo Middle School site, before he was found by a Good Samaritan and taken to a hospital by medical personnel. He died three days later after suffering more seizures and going into cardiac arrest.

The district filed an initial response to the lawsuit on Nov. 7, denying all the allegations and providing 13 separate possible defenses on why it should not be held liable for failing to follow his educational plan, which included having qualified staff to properly supervise him.

“Why did young Kevon have to die? Why did the School Staff that were paid to care for Kevon fail in their duty? Why didn’t anyone notice Kevon was missing until it was too late?” attorney Bryan Harrison said in a statement released by his firm. “My team and I will be working diligently to uncover those answers and seeking both the truth and justice for the family who had loved and raised Kevon.”

In April, the Vallejo school board denied a claim brought forth by the family. Filing a claim is the precursor to a lawsuit. Claims are often denied allowing a party to file legal action.

According to the lawsuit, Kevon DeLeon received curb-to-curb school bus transportation due to his disabilities, which included epilepsy, encephalopathy, and diminished executive functioning.

He took the bus to the school on Sept. 22., and at some point during the day he wandered away from the school. When staff finally realized he had disappeared, they called Vallejo police. DeLeon was eventually found unresponsive about two miles away near Benicia Road and Lemon Street. He was taken to Kaiser Permanente by medical personnel.

However, according to the lawsuit, while at the hospital his organs began failing after suffering more seizures and going into cardiac arrest. An MRI found that DeLeon had sustained brain damage from a lack of oxygen. He died on Sept. 25.

“This should have never happened. Under no circumstance was Kevon to ever leave school unattended,” Kevon’s grandmother, Reauchean DeLeon-Watson, told the Vallejo Times-Herald newspaper in October. “That was always the biggest fear with him. We needed people to look out for him as he was known to have seizures at school a lot. The school’s first priority should have been Kevon.”