No one on the council commented on the move while unanimously approving the agreement settling a lawsuit the grocery chain filed to block the project that includes construction of a new 152,000 square foot Costco store.
Share this news on: 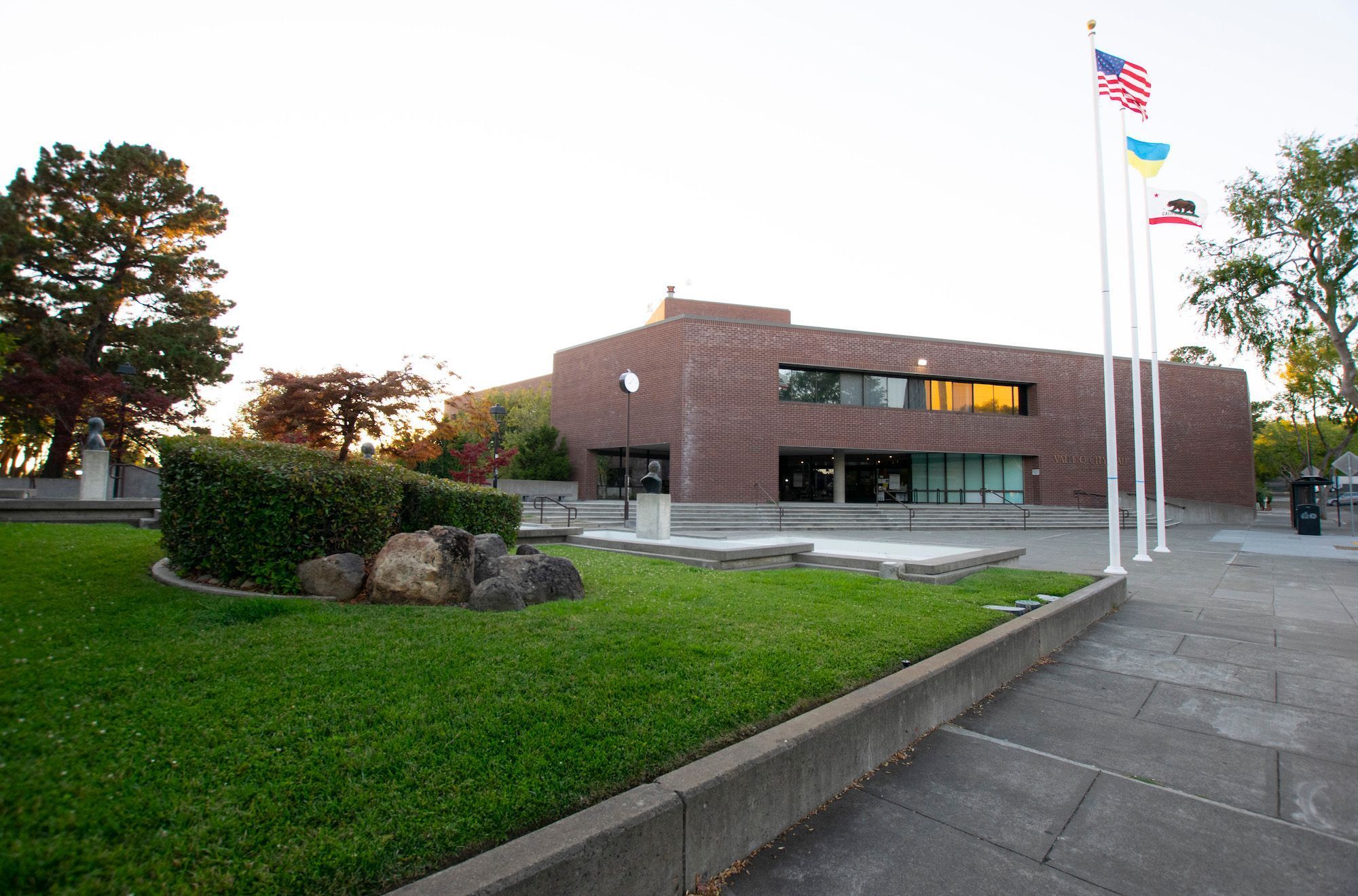 VALLEJO – The Vallejo City Council approved an agreement with Safeway on Tuesday, clearing the way for construction to begin on a proposed Costco shopping center project and associated housing development.

No one on the council commented on the move while unanimously approving the agreement settling a lawsuit the grocery chain filed to block the project that includes construction of a new 152,000 square foot Costco store, a 30-pump gas station, 23,000 square feet of retail space and 178 single-family homes on a 51 acre of undeveloped land at Admiral Callaghan Land and Turner Parkway.

Safeway, which operates a store in the Redwood Plaza shopping center located near the proposed Costco site, filed its lawsuit shortly after the city council certified the final environmental impact report for the project in June 2020. Safeway argued the city violated the California Environmental Quality Act, a law requiring government decision makers to review the potential environmental effects on a proposed development to prevent damage to the environment.

In May, Solano County Superior Court Judge Wendy G. Getty dismissed Safeway’s lawsuit, stating that the grocer had not proved its case, including an accusation that Vallejo violated the state’s open meeting law ahead of the Planning Commission approving the project in May 2020.

Safeway had argued that Vallejo failed to consider possible urban decay impact which could result with Costco building a new store in the area under CEQA. An urban decay analysis reviews how a big-box store would impact smaller businesses with the idea that the large store has the potential to drive smaller stores in the area out of business, causing urban decay.

Getty rejected the argument, siding with Vallejo officials that Costco should be treated as an expansion of an existing use.

“Here, Safeway argues that the construction of the new Costco and closure of the existing Costco will result in smaller retailers in the nearby Redwood Plaza going out of business. This argument is not substantial evidence of urban decay,” Getty wrote. “Notably, the current Costco already exists in close proximity to the Redwood Plaza and the nature of the items sold and the services being offered at Costco are not changing despite its increase in size.”

Costco currently operates more than a mile away along Plaza Drive.

Safeway also accused the city of failing to adequately address traffic impacts, and energy impacts from the proposed project. Getty said Safeway’s argument regarding traffic impacts was “moot as a matter of law” because traffic impacts are no longer a part of the CEQA review as of July 2020.

Under the settlement, the project developer, Vallejo-Fairview Developers, has agreed to pay Safeway’s legal fees up to $250,000, while the city will re-stripe the northbound right-turn lane on Admiral Callaghan Lane at the Rotary Way to make it a through lane, according to the settlement. Vallejo-Fairview will also pay for the restriping. The developer agreed that all fuel and delivery trucks controlled by Costco are prohibited from driving on Admiral Callaghan Lane between Redwood Parkway and Rotary Way between 9 a.m. to 8 p.m. That stretch of road runs in front of a Safeway store.