The Yocha Dehe Wintun Nation has plans to demolish the dental office and construct a new two-story building with a cultural center and high-end restaurant.
Share this news on: 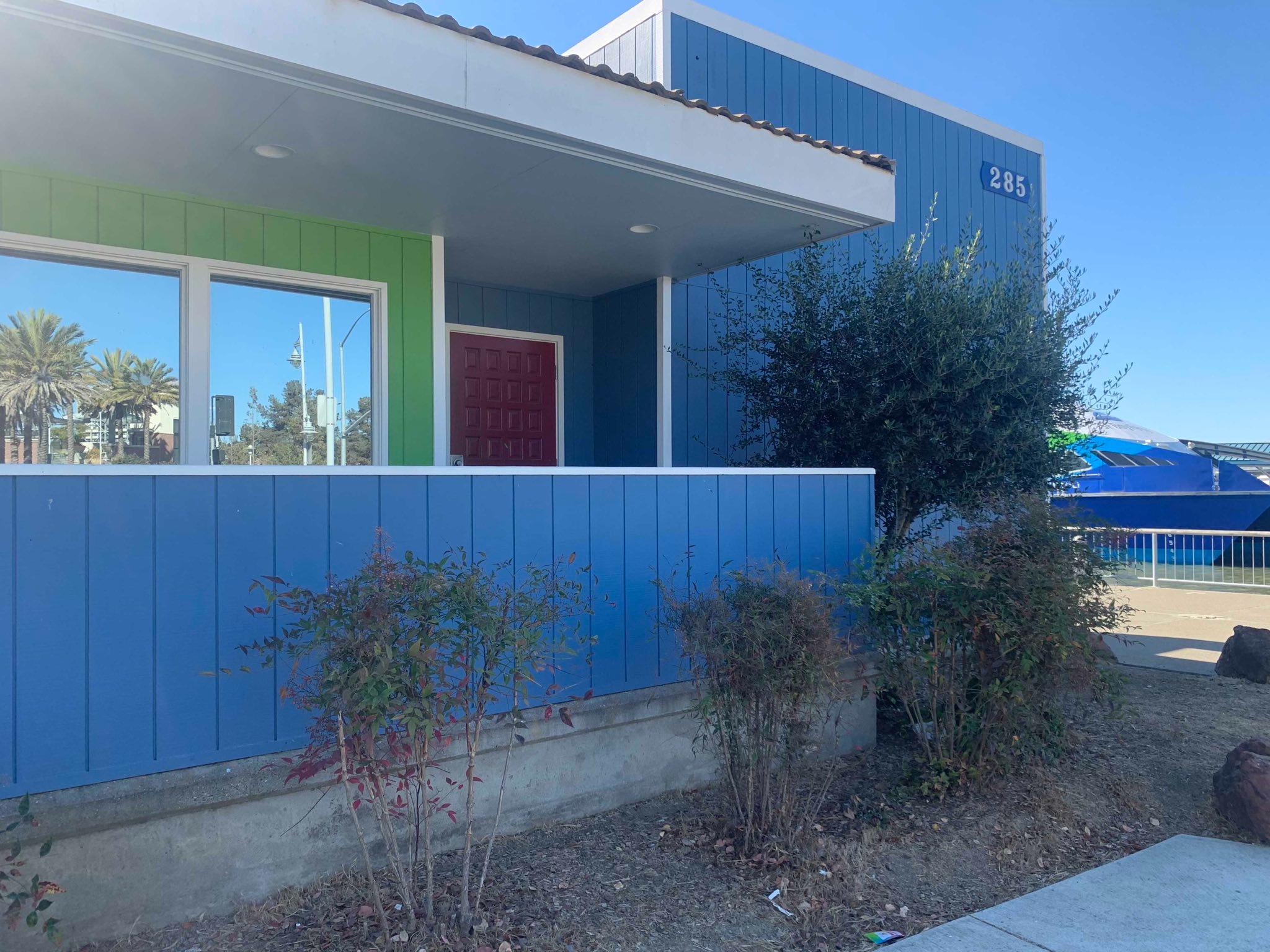 A former dental office near the ferry terminal is the site of a planned cultural center and high-end restaurant. Photo by John Glidden.

VALLEJO - The Vallejo City Council is scheduled to get an update Tuesday during a special closed session from city negotiators about the future of a prime piece of waterfront property and other city business.

The property, located near the ferry terminal, includes a now-shuttered dental office.

The Yocha Dehe Wintun Nation has plans to demolish the dental office and construct a new two-story building with a cultural center and high-end restaurant. Initial plans for the Seka Hills Restaurant and Cultural Center also include olive oil and wine tasting.

The Yocha Dehe Wintun Nation acquired the rights to the property from the Adams Family Trust in August 2019. The city had leased the property to the trust since 1974. That lease is expected to expire in 2024, city staff previously said.

In January 2020, the city council authorized the city manager to negotiate a long-term ground lease with the Yocha Dehe for development of the new building at 285 Mare Island Way.

The Yocha Dehe Wintun Nation — owners and operators of the Cache Creek Casino Resort in the Capay Valley — has been making inroads into Solano County over the past few years.

The Nation has donated at least $3 million to improve the health and wellbeing of county residents, including funding the addition of fruits and vegetables near the registers at   grocery and liquor stores, along with funding the Mobile Food Pharmacy, among other measures.

Tuesday’s closed session will be the first for Mike Malone as interim city manager. Malone, who was hired as the city’s water director in 2017, was tapped to serve as interim city manager following the announcement that interim City Manager Anne Cardwell was leaving the city. Malone’s first day in his new position was on Friday.

The VPOA announced in a statement Wednesday that it isn’t in current negotiations for a new contract with the city. “Our contract expires March 31, 2022,” the anonymous post says.

The council will also receive information on two cases of possible litigation involving the city.

The special closed session of the Vallejo City Council will begin at 4 p.m., and be held via teleconference.