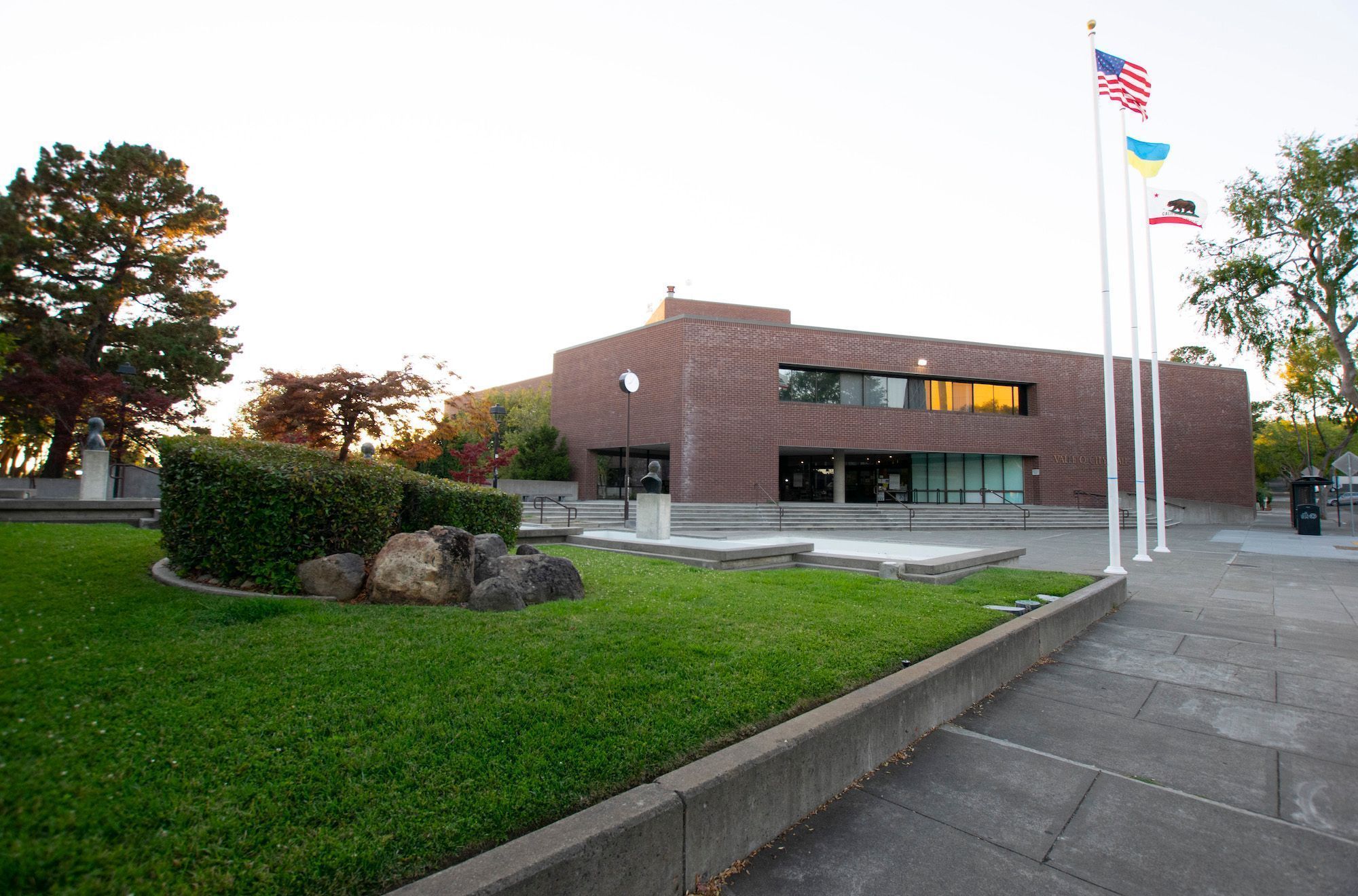 VALLEJO – Vallejo City Council members will on Tuesday consider starting the process of giving themselves a pay increase.

It would be the first raise the council has had since 2009 and would bump the annual stipend for each of the seven-members from $14,700 to $23,500. The mayor would continue to receive $22,800 in additional compensation.

Vice Mayor Rozzana Verder-Aliga pushed for the raise, telling the Vallejo Sun in July that members do more than attend council meetings, as they spend time at community events, responding to emails, reviewing documents and agendas, meeting with the city manager and his executive staff, returning phone calls, and attending other board and commission meetings.

According to Assistant City Manager Terrance Davis, the city is only allowed by state law to raise the council pay 5% each calendar year from the last increase, which in this case is 60%. Anything above this amount includes changing the city’s charter and that requires local voters' approval. The earliest that could happen is 2024.

City Council compensation, including benefits, costs Vallejo $248,767 each year. That total would increase by $85,524 per year. If approved Tuesday, the council will need to provide a second and final vote, expected for Dec. 20, before the new stipends go into effect next month. The fiscal impact for the final six months of the current fiscal year would be $42,762.

The city council will also receive a request from Councilmember Mina Loera-Diaz, District 3- Glen Cove, to agendize an ordinance prohibiting homeless encampments from being created near schools and day care facilities.

Loera-Diaz first expressed support for requiring separation during the Nov. 15 council meeting when she brought up concerns about reports of shots fired near the Caliber Change Makers Academy on Valle Vista Avenue in October. Vallejo police then opened an investigation into a property that may contain a homeless encampment.

“Kids don’t have anybody to stick up for them unless we start standing up for them,” Loera-Diaz said before stressing that there is a need to “treat the unhoused with a humane way, find a proper place to put them, provide them with mental health, provide them with services if they have drug issues, I totally agree with that, but our kids need to be taken care of.”

If the council decides to agendize the item, it’s not known when the item will come before the city council.

The council is scheduled to approve a 35-year lease with the Yocha Dehe Wintun Nation who plan to transform a prime piece of waterfront property into a new cultural center and high-end restaurant.

The property at 285 Mare Island Way currently contains a closed dental office. The Wintun Nation previously said it plans to demolish the building and construct a new two-story building that would also include olive oil and wine tasting.

The Yocha Dehe Wintun Nation acquired the rights to the property from the Adams Family Trust in August 2019. The city had leased the property to the trust since 1974.

The property has been appraised at $114,000 per year, but the Wintun Nation will pay a rent offset of $71,000 while also paying  for the park’s design and development costs up to $10 million. Under the lease terms, the city and Wintun Nation tribal council will approve the name of the park, with the name being translated into Patwin, the indigenous language of the Wintun Nation.

“The Park will retain the elements of the overall history of the waterfront from first Native American use through today, including all cultures that have participated on the waterfront throughout history,” said Assistant City Manager Gillian Hayes in a staff report. “The City and the Tribe will provide a reciprocal use of event space for up to six events per year.”

The Yocha Dehe Wintun Nation — owners and operators of the Cache Creek Casino Resort in the Capay Valley — has been making inroads into Solano County over the past few years.

The Wintun Nation has donated at least $3 million to improve the health and wellbeing of county residents, including funding the addition of fruits and vegetables near the registers at   grocery and liquor stores, along with funding the Mobile Food Pharmacy, among other measures.