Vallejo police have been using the building for nearly two years.
Share this news on: 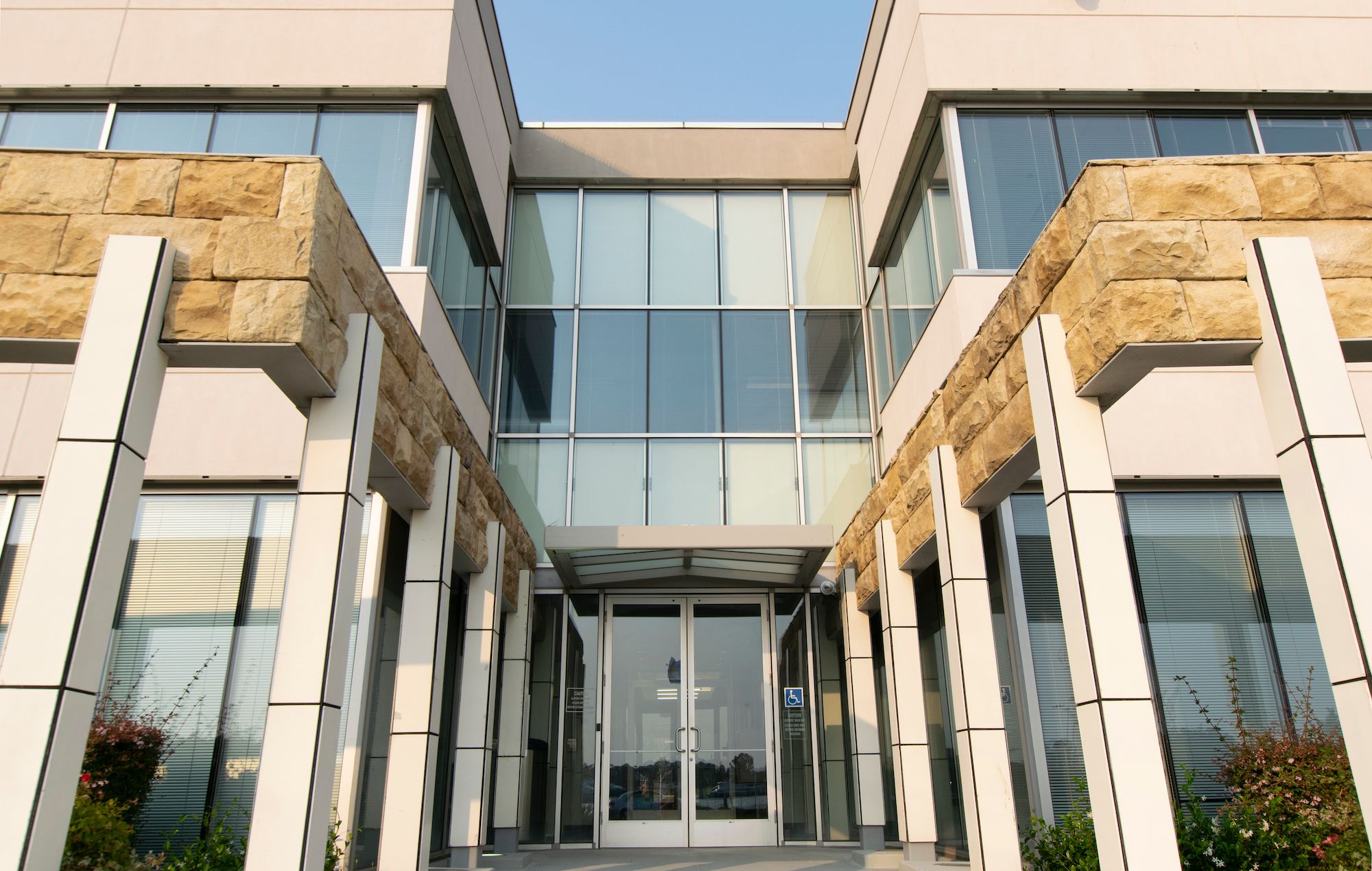 Some Vallejo police divisions have been operating out of 400 Mare Island Way since 2020.

VALLEJO – The Vallejo City Council is scheduled to be asked next month to sign off on a plan to apply for a $30 million loan from the state to fund the design and construction of a new police headquarters along the city’s waterfront.

The council was initially scheduled to take up the item on Tuesday but a day after the agenda was posted it was revised, delaying consideration until March 8, which will be the first in-person council meeting since November.

City officials since the Greg Nyhoff administration have advocated to convert 400 Mare Island Way, a two-story office building, into a fully functional police HQ as the city’s police department is currently located in a building city officials have deemed unsafe. Some in the community have pushed back against the new plans, even though the city already purchased the five acres of land for $13.4 million in 2019.

Community concerns ranged from having a heavy police presence on the city’s waterfront, to the possible danger of speeding police vehicles as they respond to calls for service.

While the funding for retrofit has yet to be approved, Vallejo police have been using the building for nearly two years. Department spokesperson Brittany K. Jackson confirmed to the Vallejo Sun last month that the department’s investigations bureau, detective division, and professional standards division have all been housed inside the building since May of 2020.

The retrofit design is currently at 35% completion and, if funded, the final design would resume this summer and be done as early as the end of the year. Staff estimates a 14-month construction window with an April 2024 completion date.

Staff estimates that the 20-year debt service payment for the loan will cost the city $1.6 million each year. Staff further said that the interest rate will be between 2 or 3%, with final terms being agreed to by the summer.

City staff previously admitted that the retrofit costs would cost at least $10 to $20 million or more.

Some in the community have expressed frustration that the city didn’t do its due diligence when looking at other possible sites for the new VPD headquarters. Malone said the city assessed using the John F. Kennedy public library building, but the assessment found that the cost for a retrofit would be equal or greater than 400 Mare Island Way.

Malone said that the city looked at the former Wal-Mart building along Sonoma Boulevard, but the “site is privately owned and not currently zoned correctly, nor is it currently for sale.” He said the 127,000-square-foot footprint is larger than the 75,000-100,000 square feet estimated space the Vallejo police requires.

Another site along Rollingwood Drive, which is currently home to unused little league fields, would cost the city $74.6 million to build a police HQ at that location.

Officials say the current police facility at 111 Amador can no longer support police operations due to deferred maintenance with the building over the years.

“The building has antiquated HVAC systems, along with lead, asbestos, and other environmental hazards,” interim City Manager Mike Malone wrote in a staff report to the council about the building that was built in 1961. “Further, the building lacks adequate backup power generation and has recently lost power for extended periods of time, impacting the efficiency of operations.”

The department faced criticism from the community about a lack of transparency after officials held a virtual ribbon cutting for a new center designed to aid victims of abuse last May. Originally, Jackson told members of the media that an outdoor ribbon cutting would be postponed, when in fact the ceremony was moved indoors.

Community members showed up, protesting outside while the event was held. Some were upset that the victims’ services center  had been moved into the building as the council has yet to approve a plan on how to retrofit the building.

Vallejo council member Cristina Arriola, District 6, has previously said that the council’s decision to buy 400 Mare Island Way for the new police HQ is the reason she sought election to the city council.

“I won’t sugar coat it. We are in economic turmoil and we must make fiscally responsible decisions that will allow us to support badly needed social programs, to afford filling potholes and to avoid bankruptcy,” Arriola said in a statement posted to her Facebook page in February 2021. “We need a new police station. 400 Mare Island way is not the right place."

The Vallejo City Council is scheduled to meet on March 8 at in the council chambers at Vallejo City Hall, 555 Santa Clara St.