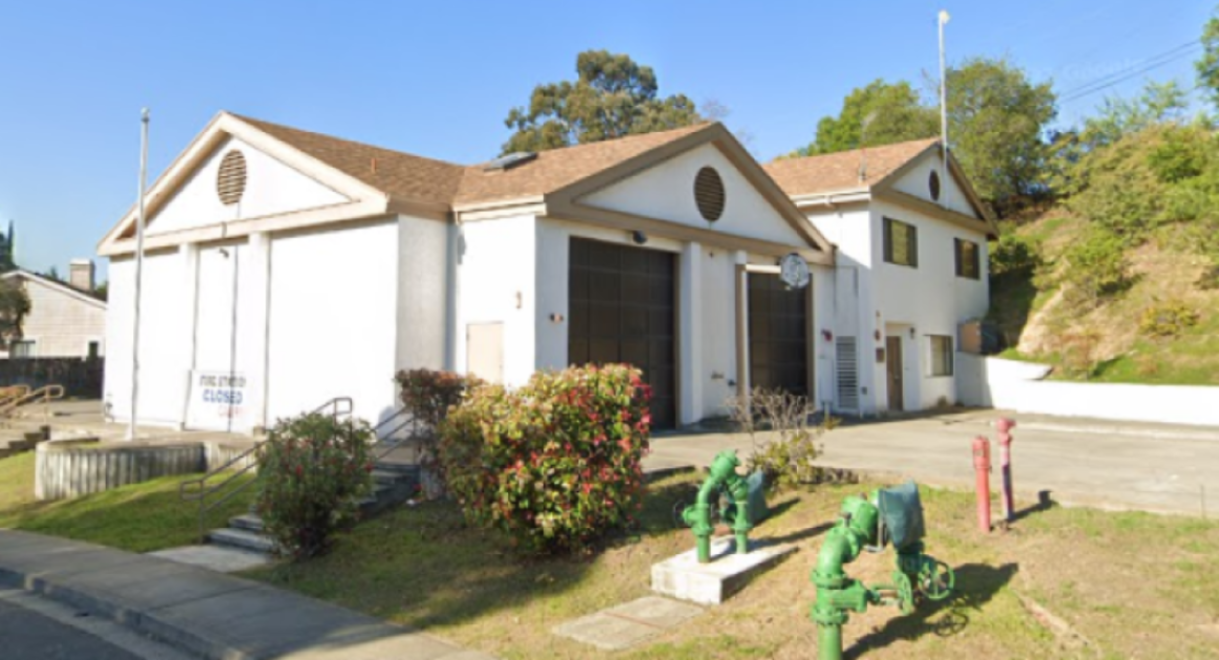 VALLEJO – A fire station shuttered over a decade ago due to the city’s financial issues may soon re-open.

The Vallejo City Council will be asked Tuesday to approve the the re-opening of Station 26, located at 1585 Fulton Ave. in the Glen Cove area of the city. Station 26 was closed in 2010 following the city’s entrance into bankruptcy two years prior.

In a staff report to the city council, interim Vallejo Fire Chief Kyle Long wrote that he expects it will cost the city nearly $2 million million to open the fire station during the current fiscal year.

However, he noted that those costs have not been budgeted for the 2021-22 fiscal year.

Long suggested that the monies could be reimbursed through the American Rescue Plan. Vallejo is expected to receive nearly $26 million in funding. The city has yet to determine how to spend the money.

Long further noted that the department has been able to fill long-term vacancies through a series of grants, eliminating the need to temporarily increase staffing levels for the re-opening of Station 26.

But future monies for staffing is still in doubt. The department has applied for a grant last year to pay for nine firefighters.

Those costs are in addition to $535,000 for ongoing operating costs, including $300,000 for staffing not covered by the grant, with the balance toward vehicle maintenance.

Vallejo City Councilwoman Mina Diaz, district 3, has called for the station to be re-opened since she was elected to the city council in November 2020. The station is located in her council district. Diaz couldn’t be immediately reached for comment.

The council is also being asked to approve amending the city’s budget, which is a two-step process. If approved Tuesday, councilors will need to approve the change in budget a second time, which will be scheduled for a future meeting.

The Vallejo City Council will meet at 7 p.m. Tuesday via teleconference. Members of the public may provide public comments during the meeting via ZOOM (https://ZoomRegular.Cityofvallejo.net), or via phone, by dialing (669) 900­6833.