The renovation of the lobby will include removing black mastic flooring adhesive found to contain chrysotile asbestos.
Share this news on: 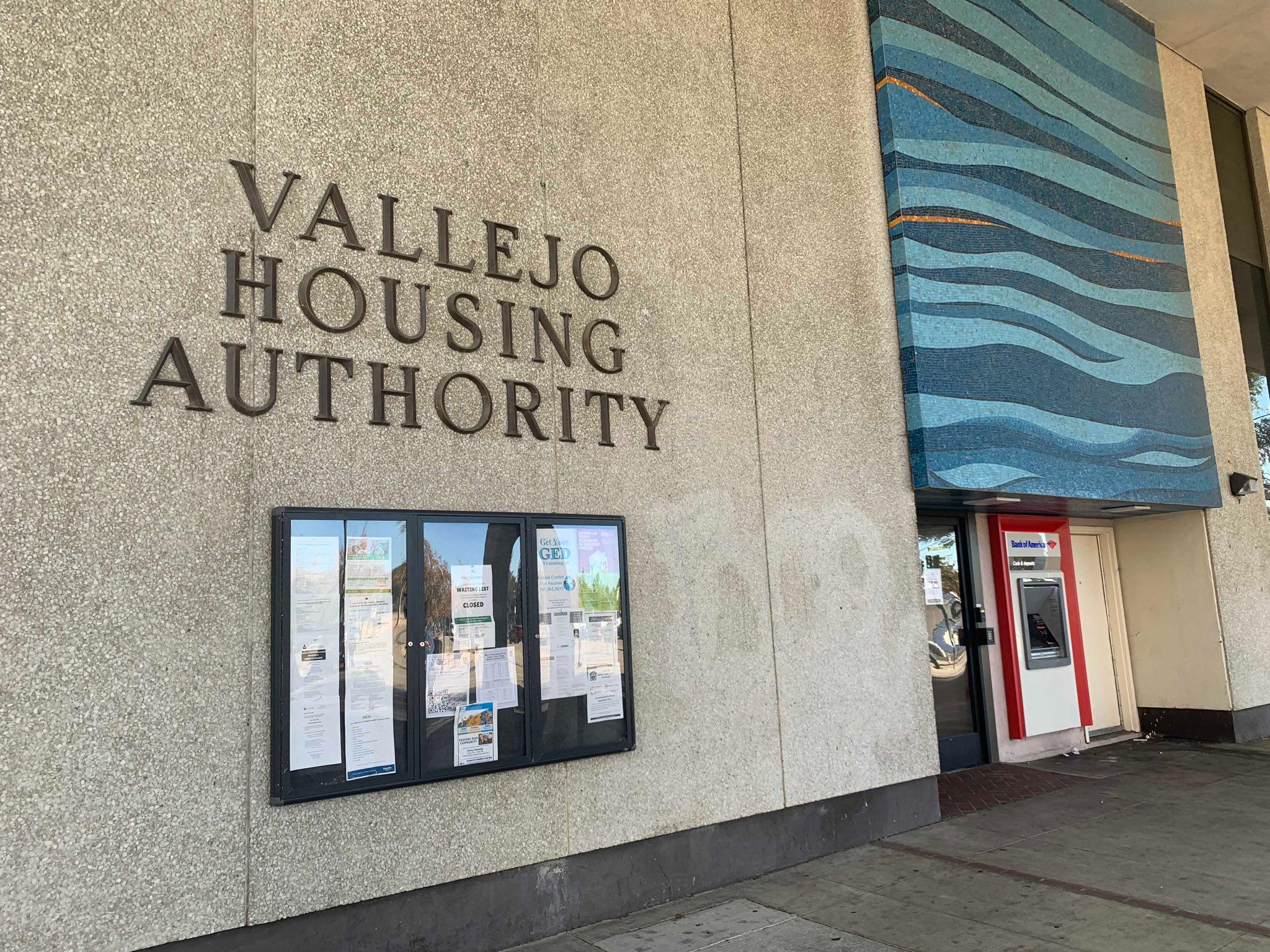 VALLEJO - A plan to renovate the nearly 1,300-square-foot lobby inside the Vallejo Housing Authority building in downtown Vallejo moved forward this week as the city’s housing authority board approved a $279,000 construction contract with a Santa Rosa firm.

No one on the board — which consists of the seven-member Vallejo City Council and two tenant commissioners —commented on the contract during a special meeting on Tuesday as board members approved the contract with DMR Builders.

The scope of work wasn’t provided with the agenda as the staff report only states that the renovation of the lobby “will allow for social distancing to improve services to VHA customers.”

The Vallejo Sun sought and received documents from city hall that show that the renovation of the lobby will include removing black mastic flooring adhesive found to contain chrysotile asbestos, according to a survey performed on the space in March.

The proposed renovated space contained at least three different spots with asbestos contamination: an electrical closet access area, under the carpet in a nearby conference room and under the floor in a “self-serve room.” The amount of chrysotile asbestos was contained to 2 to 5% in each area, the report stated.

Chrysotile is the most common type of asbestos and is linked to the lung cancer mesothelioma.

Renovation of the space is also slated to include the demolition of interior walls, light fixtures, and HVAC with the replacement of various items like doors, electrical, and lighting. The work will also include the re-stripring of the parking lot located next to the building and across the street from the John F. Kennedy Library.

City hall anticipates that the project will cost $467,900, with the bulk of the expenses going toward construction and design costs. Funding for the project will come from the United States Department of Housing and Urban Development  CARES Act, the city said.

The renovations are expected to begin this fall.