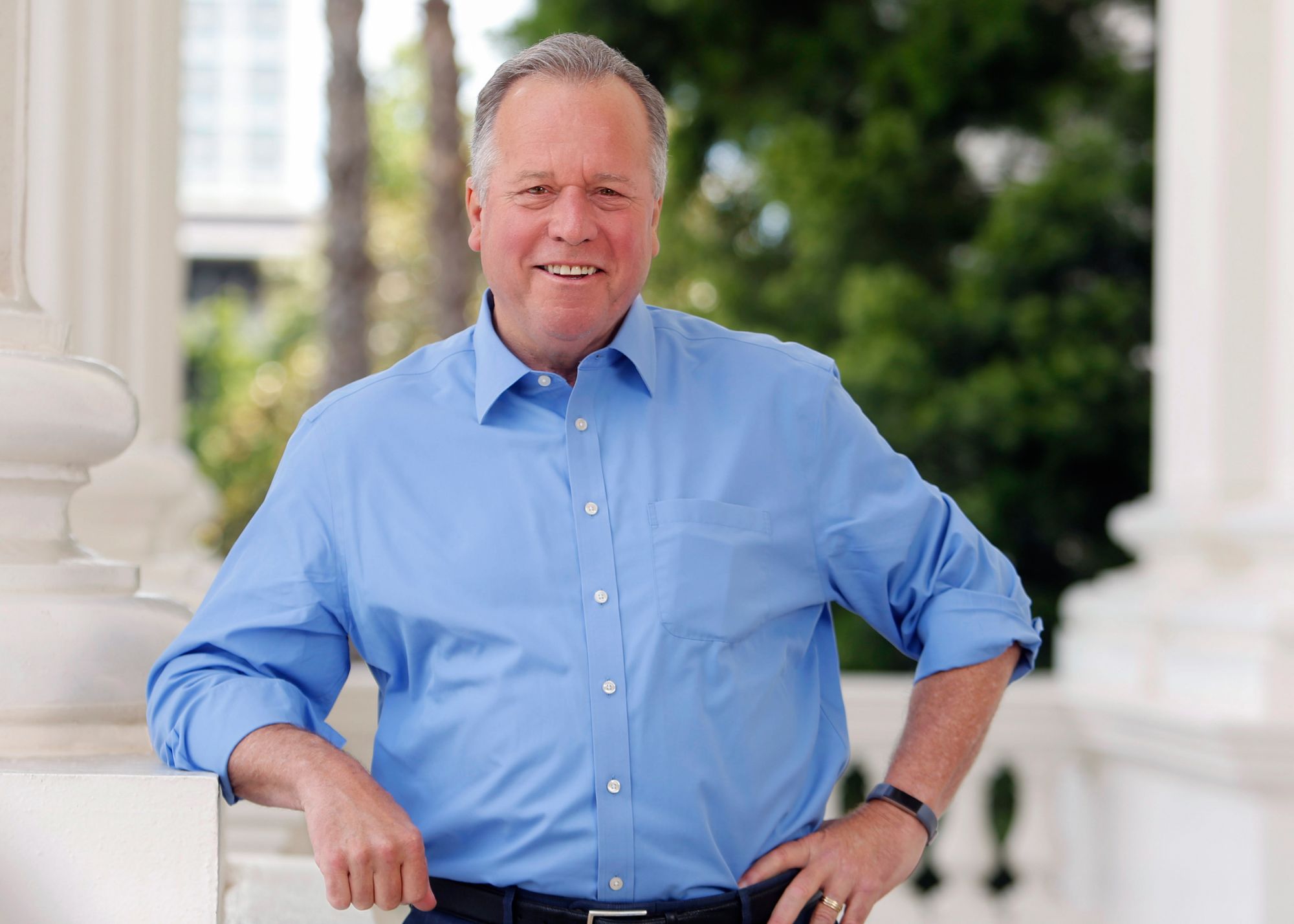 Dodd filed a 359-page disclosure statement with the Secretary of State in late January as he transferred $1.1 million from his senate campaign committee to his new lieutenant governor campaign. Opening the new committee allows Dodd to solicit contributions as he sets his eyes on the second highest executive seat in the state.

Dodd easily cruised to a second term last November to represent California’s 3rd Senate District, picking up 67 percent of the vote in Solano County alone.  The district spans six different counties, including all of Solano and Napa counties. Dodd also represents the cities of Martinez and Pleasant Hill in Contra Costa County, and parts of Sacramento, Sonoma, and Yolo counties.

Lieutenant governor has several important roles, chief among them, becoming governor when a vacancy occurs with the governor’s seat. In addition, the incumbent becomes acting governor whenever the governor leaves the state, and serving as president of the state senate and casting a vote in case of a tie.

Dodd served a single term in the California Assembly, representing the 4th District from 2014 to 2016, before being elected to the state senate in 2016. Prior to the assembly, Dodd was a Napa County supervisor for 14 years.