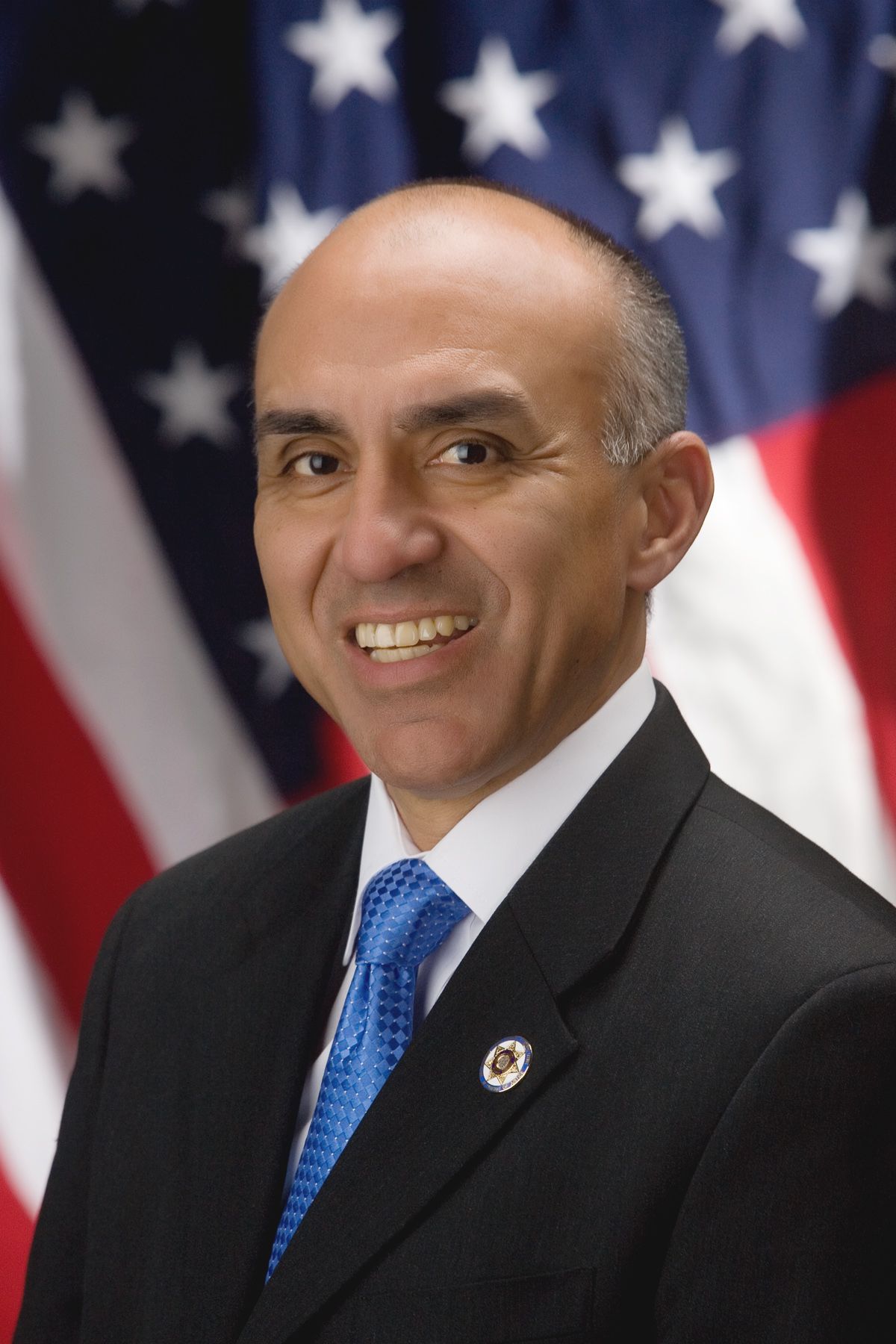 A former Southern California district attorney will receive up $25,000 to investigate the fatal 2019 officer-involved shooting of Willie McCoy, according to his consulting contract obtained by JohnGlidden.com.

Ramos served as the San Bernardino County DA from for 16 years. He was unseated by former defense attorney Jason Anderson in 2018.

Abrams’ decision settled a weeks-long standoff between her office and California Attorney General Xavier Becerra as both publicly stated the other was responsible for investigating the controversial shooting.

Monterrosa was shot and killed outside a Vallejo Walgreens by officer Jarrett Tonn in the early morning hours of June 2.

“Since June 2 there has been a great deal of civil unrest throughout Solano County, in addition to the number of protests, there have been city, county, state elected officials, numerous community members, and the media, calling for an independent investigation into these cases,” Abrams said in a video message posted to the Solano County District Attorney’s Office’s YouTube page in early July.

While as DA, Ramos won re-election on an anti-crime stance by being an avid supporter of the death penalty. He also raised awareness about cock fighting, developed a human trafficking unit for his office, and he was appointed to serve on the Governor’s Victim Compensation and Government Claims Board.

However, Ramos was heavily criticized earlier this year, when a U.S. magistrate judge ruled that Ramos acted in bad faith when he deleted text messages and email in connection with two federal lawsuits.

The judge concluded that San Bernardino County should have ensured Ramos should have kept text messages from a personal cell phone, and emails from two of his campaign accounts.

Ramos stated that he didn’t know he was required to save the text messages or emails. The judge didn’t agree.

“Ramos, with the assistance of his experienced counsel, had a duty to preserve his emails and text messages following the commencement of the litigation. Instead, Ramos deleted text messages and closed his campaign account and is now claiming he had no idea he was required to preserve such ESI (electronically stored information),” the judge wrote in his ruling. “Ignorance of this obligation of preservation, especially from sophisticated parties who have the assistance of experienced counsel, is not persuasive to this Magistrate Judge.”

With regards to the McCoy shooting, a consultant hired by the city following the incident determined the six officers fired 55 rounds at McCoy in 3.5 seconds at McCoy, who was passed out behind the wheel of his vehicle parked in a Taco Bell drive-through.

In early August, the city released a few hundred pages of investigative files pertaining to the McCoy shooting. An autopsy performed on McCoy’s body discovered he suffered 38 gunshot wounds, including being shot in the lungs and heart.

According to his contract with the DA’s office, Ramos will make $250 an hour and “will remain completely independent and will receive no direction or supervision whatsoever from the Solano County District Attorney’s Office.”