The Vallejo City Council is scheduled to meet in a special closed session Tuesday to discuss naming the next interim city manager.
Share this news on: 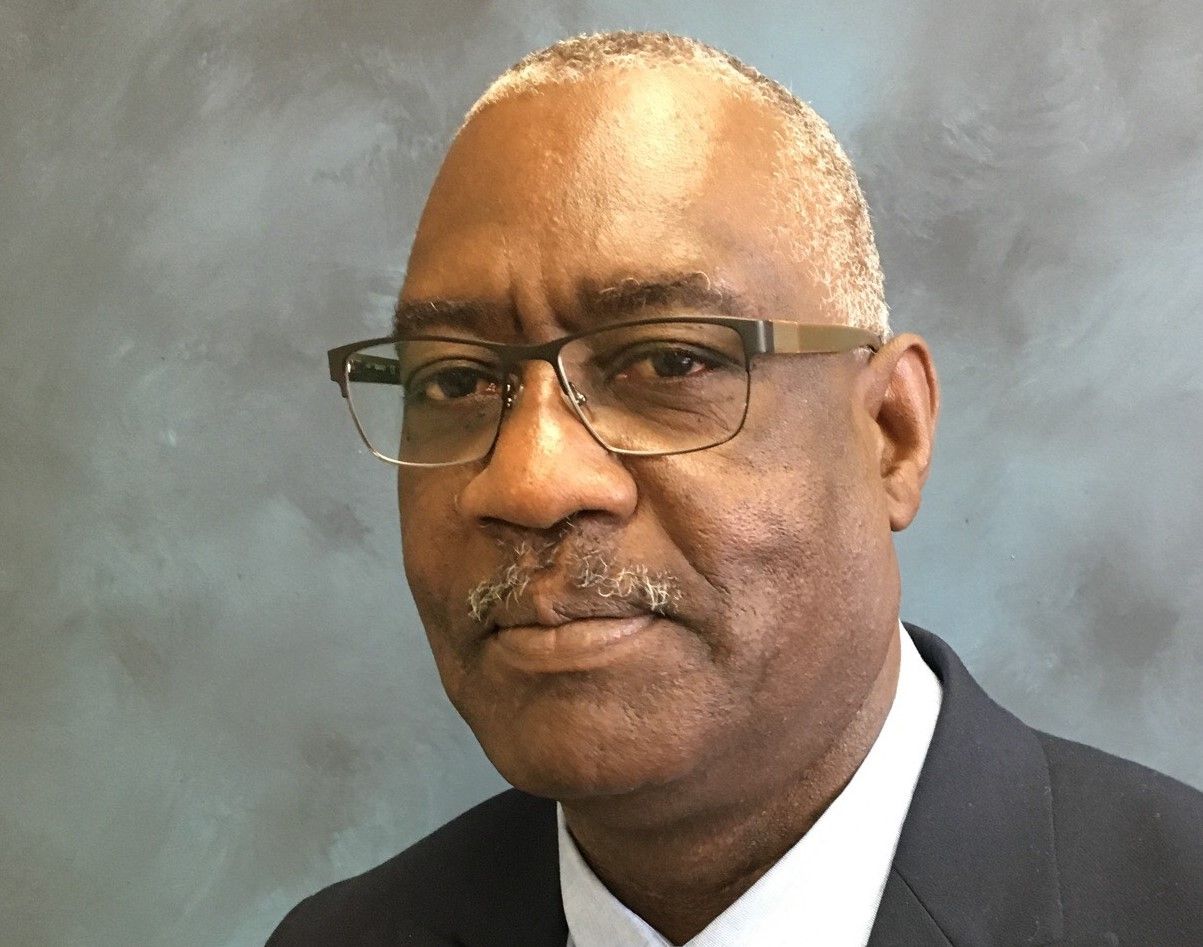 VALLEJO – Multiple sources have confirmed that Mike Malone, the city’s water director, is a top choice to be Vallejo’s next interim city manager.

The sources said Cardwell has recommended to the council that Malone fill the position.

Malone couldn’t be reached for comment on Monday. An outgoing message from his official city email address said he would be out of the office between Aug. 29 through Sept. 3.

Cardwell also couldn’t be reached for comment on Monday.

Malone was named in a retaliation complaint more than five years ago. The complaint alleged that while as the city of Sacramento’s operations and maintenance manager, Malone was accused of retaliating against a woman who complained about sexual harassment from her supervisor. That supervisor and Malone were friends, according to the complaint.

Cardwell was then named interim city manager in late July after Nyhoff resigned from the city. In an Aug. 25 Vallejo Times-Herald article, Cardwell told the newspaper that she had accepted a new job but declined to provide more information about her next employment opportunity.

In the same interview, Cardwell said the city is facing serious issues, “including rising gun violence, implementing police reform efforts, addressing increasing rates of homelessness, as well as continuing to weather COVID. All of this with an organization that is understaffed across all departments.”

She also drew criticism for telling the newspaper that certain segments of the Vallejo community are to blame for hurting morale inside City Hall.

The special closed session of the Vallejo City Council begins at 5 p.m.