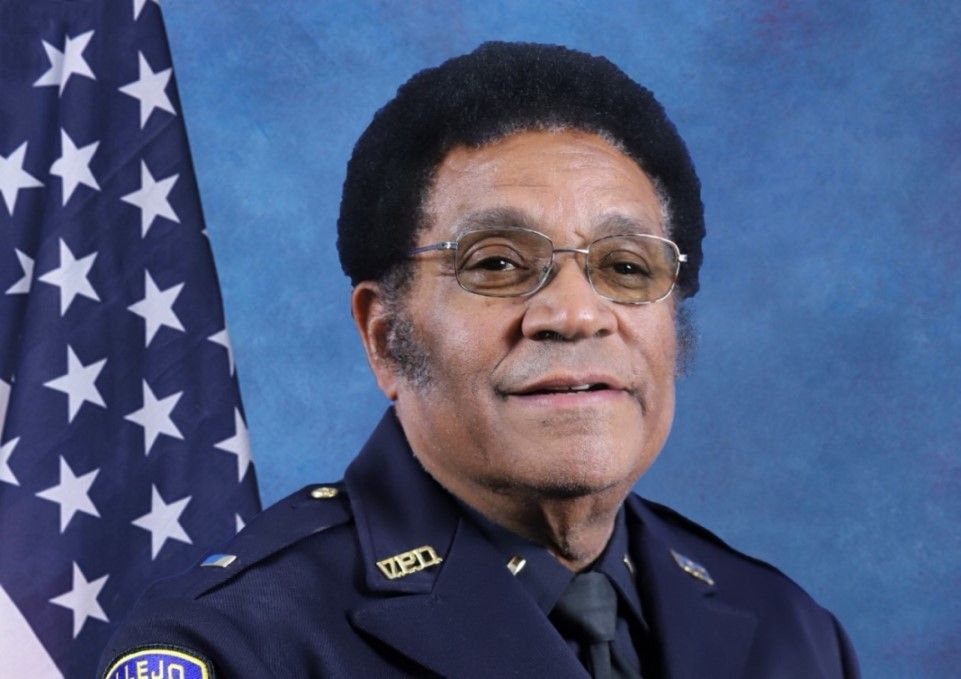 VALLEJO – Multiple sources have confirmed to JohnGlidden.com that Vallejo police Chief Shawny Williams is looking to terminate police Lt. Herman Robinson, who has been with the city’s police department for nearly 50 years.

The Vallejo Times-Herald first reported on Tuesday that Robinson had been put on paid administrative leave. Citing an anonymous source, the newspaper said the decision to terminate is based on Robinson being allegedly dishonest.

Through a public records request last week, JohnGlidden.com sought a copy of a notice of intent to terminate allegedly given to Robinson. City officials denied that request, claiming that “peace officer personnel records are exempt pursuant to Penal Code 832.7(a).”

The city didn’t outright deny that such a document exists.

Robinson couldn’t be reached for comment regarding this article.

The same unnamed source told the Times-Herald that they believed the move to terminate was based on Robinson’s relationship with former Vallejo police Capt. John Whitney.

Whitney told the independent newsroom Open Vallejo last year that he believed he was fired because he raised concerns about officers bending the points of their star-shaped badges after shooting and killing someone.

The Vallejo Police Department declined to give the newspaper any specifics about Robinson’s situation.

“Pursuant to labor law protections and the Peace Officer Bill of Rights, the Department is unable to discuss personnel matters. We do believe in rapid transparency and open communication as the law allows but we must respect the privacy rights of all employees,” Jackson told the Times-Herald.

Robinson was promoted to lieutenant in July 2013 after he served as a sergeant for 27 years. He joined the department in 1973.

Robinson is the son of Alfred Robinson, the city’s first African American officer. Alfred Robinson served in that position for only two weeks before he was told that the city was not prepared to have a Black cop, the Times-Herald further reported.