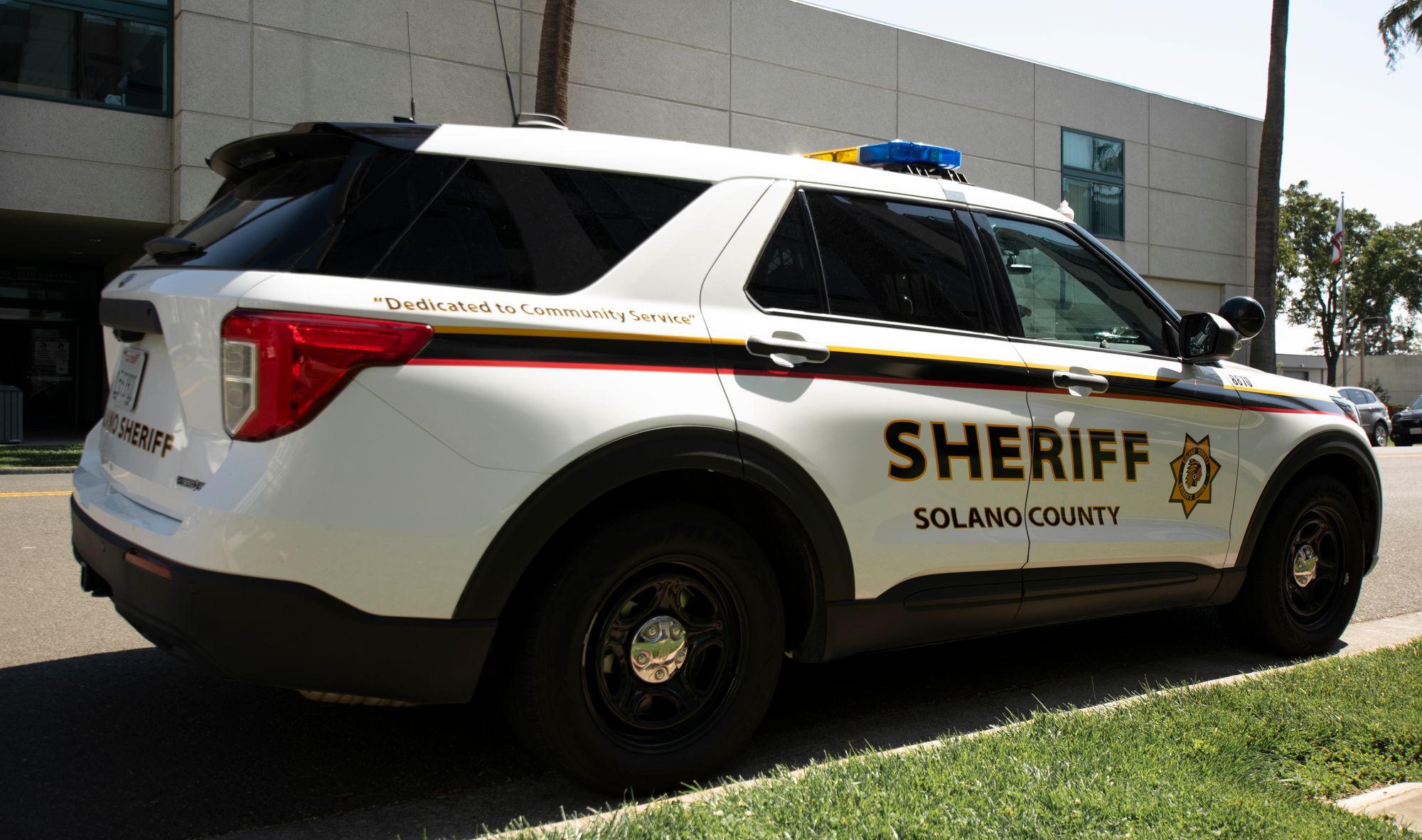 VALLEJO – Solano County Sheriff’s deputies shot and killed a man in Vallejo Sunday night, alleging the man was threatening deputies with a knife.

On Monday, the Solano County District Attorney's Office identified the man as Jason Thompson. No other information, including his city of residence or age was released.

The DA's office said that the incident began about 5:24 p.m. when Vallejo police received numerous 9-1-1 calls about a carjacking at Curtola Parkway. Those calls also included reports of a stolen vehicle, and a man carrying a knife. The sheriff’s office said in an initial statement that deputies received a call to help Vallejo police regarding a traffic accident near Sutter and Pennsylvania streets. The man was allegedly armed with a knife and cutting himself.

Due to Vallejo police not having any units to respond, the sheriff's office was contacted at about 6:53 p.m. to provide support.

Deputies making contact with Thompson said he was armed with "multiple hand saw blades," the DA's office said in a Monday press release.

Officials allege that Thompson advanced toward the deputies and was told to stop by deputies. When he failed to stop, Thompson was shot.

According to dispatch audio, about 10 seconds elapsed between deputies approaching the man and the report of shots fired.

It wasn’t immediately known how many shots were fired but following the shooting, deputies on scene told dispatch to stage medical as “the suspect is still moving, still has a knife in his hand,” according to the same dispatch audio.

Thompson was transported to a local hospital but later died from his injuries.

The Solano County Major Crimes Task Force, a multi-agency group tasked with investigating law enforcement shootings and headed by the DA’s office, is conducting this investigation.

This is the first police killing in Vallejo since June 2, 2020, when then-Vallejo Police Det. Jarrett Tonn fired five times from the back of an unmarked police truck, hitting 22-year-old Sean Monterrosa of San Francisco once in the back of the head, killing him instantly.

Brian Krans contributed to this report.

Editor's note: This article has been updated with additional details from the DA's office and to clarify its role.