A sixth participant who died during the program designed to help vulnerable homeless people during the COVID-19 pandemic has been identified as Pia Sorrell.
Share this news on: 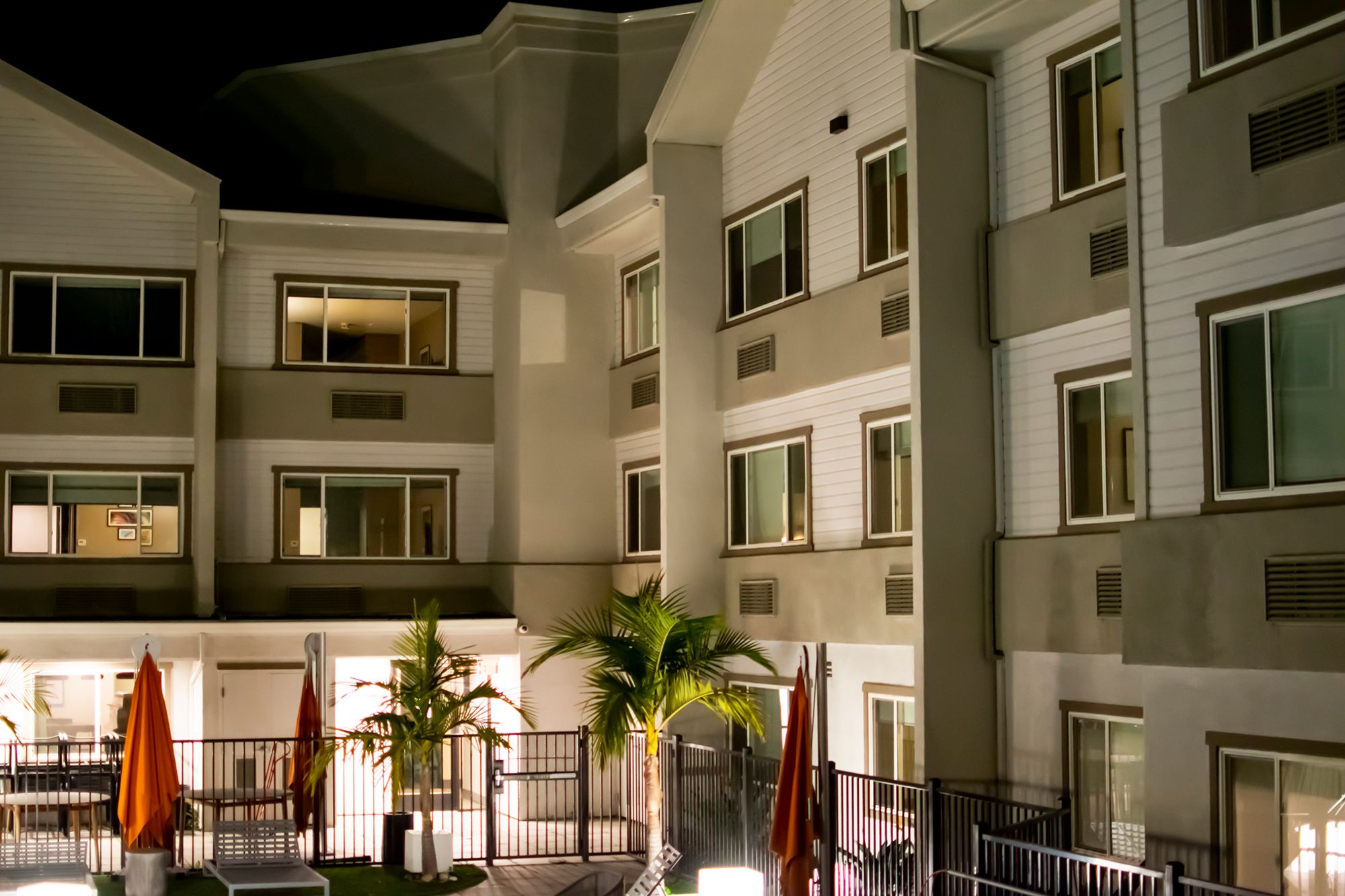 VALLEJO – A sixth participant who died during Vallejo’s Project RoomKey program, which was designed to help vulnerable homeless people during the COVID-19 pandemic, has been identified as Pia Sorrell, according to an email obtained by the Vallejo Sun through a public records request.

Shayne Kaleo of Shelter Inc., which took over as the Project RoomKey case management provider late last year, wrote an email on Nov. 3, 2021, to other Project RoomKey officials alerting them of Sorrell’s death. That included Natalie Peterson, who was an administrative analyst in the Vallejo city manager’s office at the time.

“It’s with a heavy heart that a participant came to the front desk and informed staff that Pia Sorrell has passed,” Kaleo wrote. “My understanding is she was seen at another motel, she fainted, and by the time the EMTs arrived they were struggling to revive her.”

The Solano County coroner’s office told the Vallejo Sun that Sorrell’s death was reported to the coroner’s office, but it did not take possession of her body and therefore did not perform an autopsy nor conduct an investigation. The city of Vallejo did not release any records indicating Sorrell’s cause of death in response to the records request from the Sun.

Sorrell’s death was first publicly disclosed last month during an update about the program to the Vallejo City Council, months after city officials said that a “total” of five people had died during the nearly two-year program.

City officials have repeatedly declined to provide any information about Sorrell’s or the other deaths, which the Sun discovered via a series of records requests just as the program was winding down in January. At least three of the people who died were not found for days following their deaths.

“The city is not going to make specific comments related to the deaths,” assistant City Manager Gillian Hayes said during the July council meeting. “Those coroner reports are public information. You can go through the Solano County sheriff to grab those, but the city, at this point, is not going to comment on any of those at this time.”

Hayes, who was overseeing the Project RoomKey program when Sorrell died, later said in response to questions from the Sun that Sorrell’s death “had nothing to do with the program,” and that “the participant was in the process of exiting the program at the time of death.”

Project RoomKey was a program enacted across the state in March 2020 to place vulnerable people in hotel rooms to prevent the spread of COVID-19. In Vallejo, the program was managed by the city’s housing department, which enlisted a series of contractors to provide case management and other services.

The Sun previously reported that the city was warned of deteriorating and hazardous conditions inside hotels it used for Project RoomKey, but the city’s former housing manager either ignored them or took measures that were inadequate.

Shepard-Hall was placed on paid administrative leave in May 2021 and ultimately left the city last December.

Unity Care was the case management provider between October 2020 and October 2021. The city changed service providers three times, with Shelter, Inc., managing the program from October 2021 until January of this year, when the program ended.