Palmares thanked Cayangyang and the other District 4 candidates, as well as his family and supporters.
Share this news on: 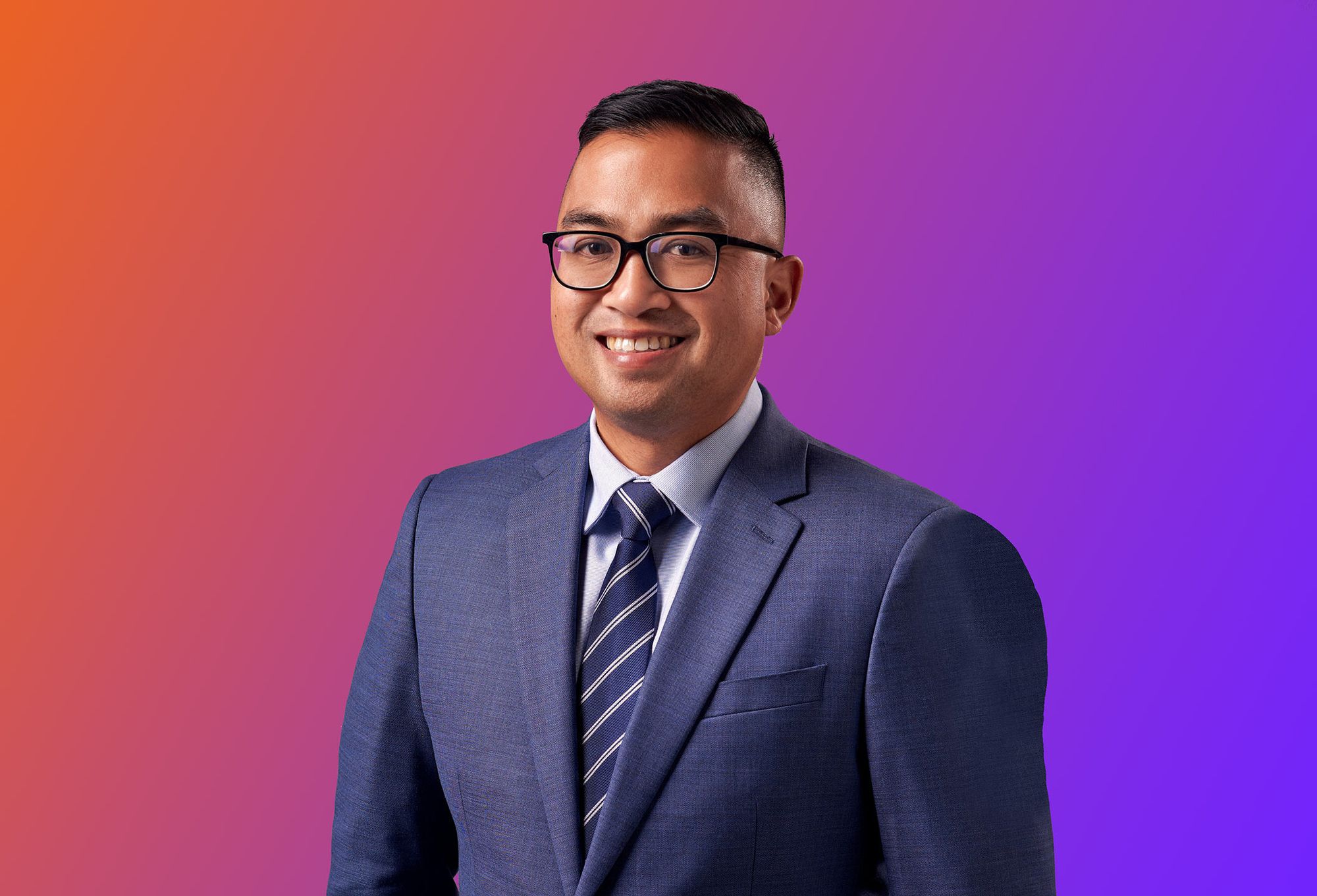 “With a 64-vote lead and only (about) 30 provisional ballots left to count for Solano County, I am all but certain that I will be representing Vallejo as your new District 4 councilmember,” Palmares wrote in a statement posted on Instagram.

Palmares thanked Cayangyang and the other District 4 candidates, as well as his family and supporters.

“I couldn’t have done any of this without you,” Palmares said. “I will continue to work with the community to empower and uplift Vallejo.”

Palmares has maintained a slim lead over Cayangyang since results were first released on Election night.

Cayangyang’s campaign said on Thursday that they would “make a statement after all ballots are counted,” in response to questions from the Vallejo Sun asking them if they will seek a recount or if Cayangyang has conceded the election to Palmares.

Palmares has 35% of the total – 1,410 votes – and 64 more votes than Cayangyang’s 1,346. Both men are easily ahead of two other District 4 candidates as community advocate Ravi Shankar received 655 votes, while former Planning Commissioner Chris Platzer picked up 596 votes, according to unofficial results released by the Solano County Registrar of Voters on Thursday. Only about 30 provisional ballots remain to be counted countywide.

The District 4 contest was the closest Vallejo City Council race on the ballot this year. Planning Commissioner Diosdado "JR" Matulac declared victory earlier in the week in his bid to represent District 2 (North Vallejo) on the city council.

“I am humbled and honored that the Vallejo citizens of District 2 have put their faith and belief in me to advance my platform on economic development, public safety, and our infrastructure while bringing much-needed resources, services and programs to not only District 2 but city-wide,” Matulac told the Vallejo Sun.

James, a senior community development specialist for the city of San Francisco and member of the Vallejo Housing and Community Development Commission, issued a statement on Twitter congratulating Matulac on winning the seat.

James expressed concern with the lack of Black representation on the new council. Councilmember Hakeem Brown will leave in December, leaving no Black representatives, four years after the city was accused of not having enough Black and Latino City Council members.

“The importance of district based elections was an opportunity to bring more reflective and responsive leadership,” James said. “As election results are being finalized, it is clear that there will be no Black voice on (the) city council. It’s devastating for a city that prides itself in diversity to always drop the ball for inclusivity and equity.”

“There’s a saying if you are not at the table then you are on the menu,” the statement reads. “I’m tired of being on the menu.”

Healthcare administrator Peter Bregenzer won District 5 (Central Vallejo) as he secured 34% of the total – 1,693 votes – and is 399 votes ahead of local businesswoman Tara Beasley-Stansberry.

Meanwhile, Vallejo school board Trustee John Fox solidified his win total as he will represent the newly created Trustee Area 5, which includes Southeast Vallejo, including the Glen Cove neighborhood. Fox received 3,662 votes, which is 1,883 more than fellow Trustee Tony Gross. Both men were elected to the school board in 2018, but a year later, the district transitioned to by-trustee areas. A third candidate, Ajit S. Bhandal, picked up 1,042 votes.