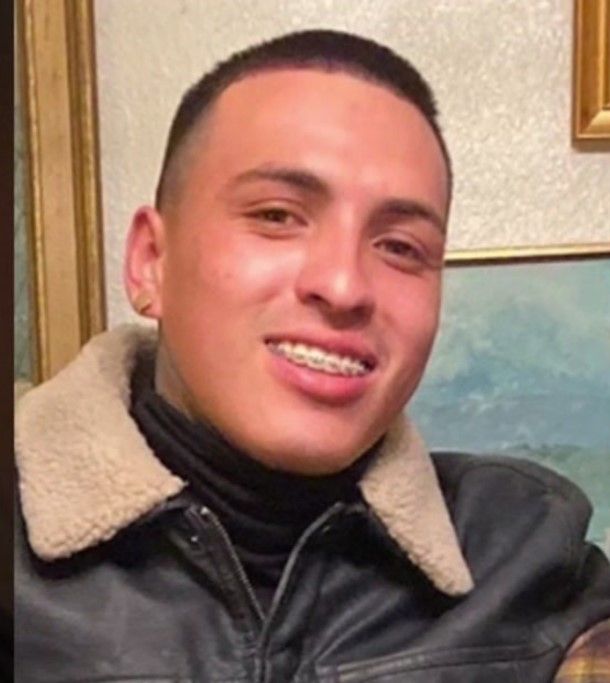 VALLEJO – On Thursday, a federal judge denied a request from the city of Vallejo for a change in venue in a civil lawsuit filed by the family of Sean Monterrosa, the 22-year-old San Francisco man shot and killed by Vallejo police outside a local Walgreens last June.

District Judge Troy L. Nunley rejected the city’s claim that the intense media response following the shooting prevents the city from receiving a fair trial. Vallejo had sought to move the lawsuit from Sacramento to Fresno.

Monterrosa was shot once through the throat by officer Jarrett Tonn during the early morning hours of June 2 after police responded in an unmarked vehicle to alleged looting at the Walgreens on Redwood Street.

Tonn, seated in the back seat, shot five times through the vehicle’s windshield with an AR-15 rifle. Monterrosa died a short time later.

The city has yet to officially name Tonn as the shooter, following a legal action filed by the Vallejo Police Officers Association blocking release of Tonn’s name as Monterrosa’s shooter. The police union previously stated that Tonn and his family have received death threats following the fatal shooting.

Nunley agreed with Monterrosa’s family “that the community has not been so saturated
with publicity surrounding this incident as to rise to the level of ‘inflammatory’ media coverage.”

“Although Monterrosa’s picture has appeared on a billboard near the Vallejo Police Department and there were protests after his death with hundreds of people, neither party has submitted evidence showing the public’s response amounted to a ‘huge wave of public passion,’ with police stations or news media being ‘deluged’ with calls from citizens with investigation tips or offers to set up a memorial fund, nor have the parties demonstrated that this case has reached thousands of people,” Nunley wrote.

“But Defendants do not demonstrate changing venue would alleviate any prejudice generated by comments made on a statewide or national platform, or on the internet,” Nunley argued. “Indeed, the Court agrees with Plaintiffs that Defendants have not shown ‘that media attention has permeated beyond the southern portion of Solano County.’ The Court is additionally persuaded by Plaintiffs’ argument that a change in venue based on ‘protests in honor of the Black Lives Matter movement and commemorating George Floyd’s death’ is ‘unsustainable,’ as such protests have also occurred within the Fresno Division.