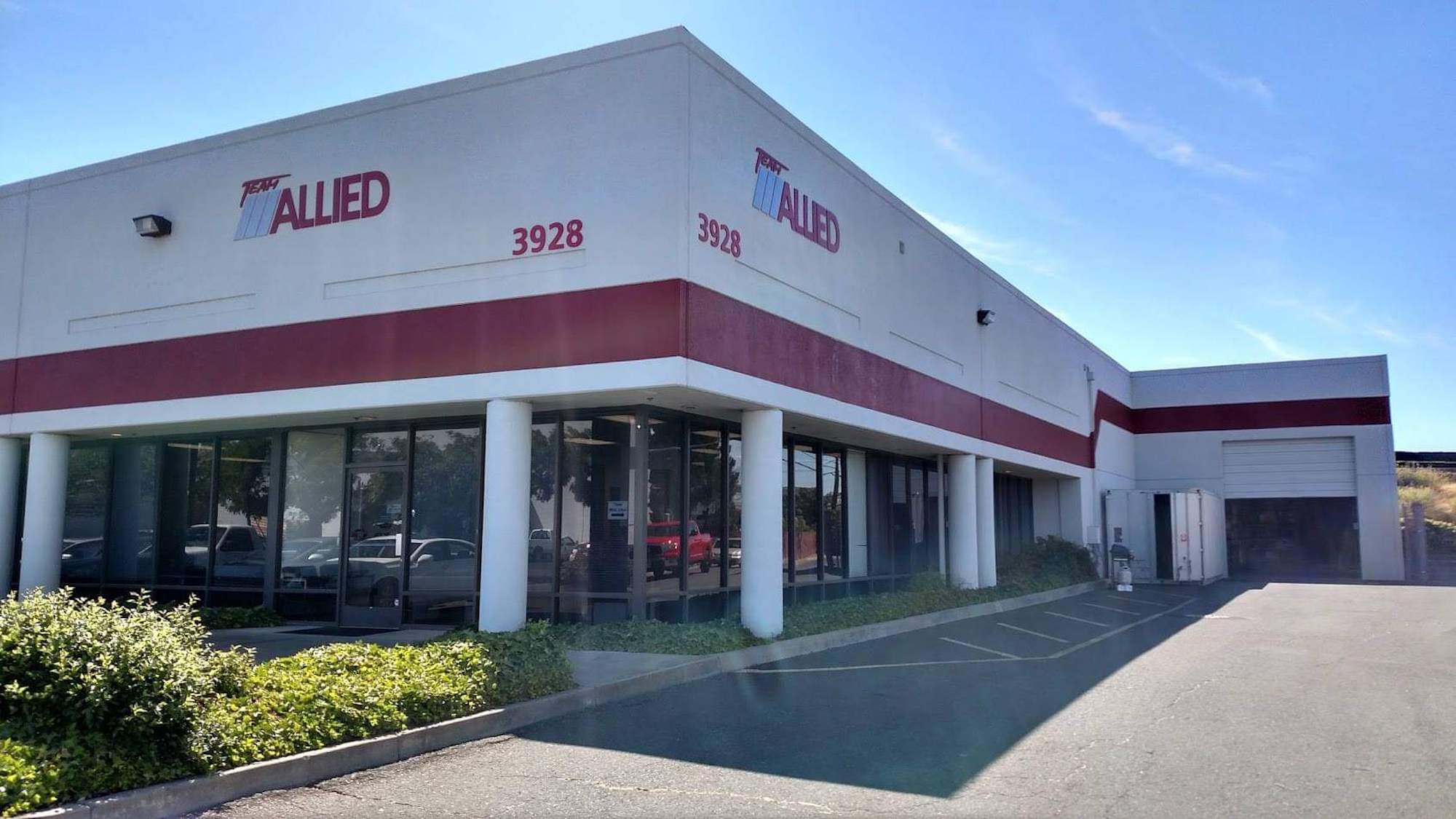 BENICIA – A Benicia-based automotive exhaust distributor was fined $1.1 million by the U.S. Environmental Protection Agency for illegally selling emissions control defeat devices for cars and trucks throughout the U.S., the EPA announced Wednesday.

Allied Exhaust Systems, Inc., doing business as Team Allied Distribution, agreed to pay the fine in a settlement with the EPA. The company’s headquarters is in Benicia and has 20 other locations in the country, mostly on the West Coast, according to its website.

The company has sold more than 4,500 parts or components to bypass or defeat legally mandated emissions control systems in car engines, the EPA announcement said. Selling such defeat devices is a violation of the federal Clean Air Act.

Team Allied Distribution did not respond to a request for comment.

EPA spokesperson Soledad Calvino said in response to questions from the Sun that the agency first discovered the activity by Team Allied Distribution in 2019 during an inspection of the San Diego branch and then requested further information from the company. The EPA issued a notice of violations last year and Allied agreed to a settlement. If Allied had not agreed, the EPA could have sued the company, Calvino said.

According to Calvino, most emission bypass systems — which are designed to remove nitrous oxide, soot and carbon monoxide from vehicle emissions — are marketed for use in racing. However, she said that “this is dubious because the parts at issue are for motor vehicles rarely used in competition motorsports,” like diesel trucks.

Many truckers say that the equipment used to control emissions on diesel trucks makes the engines more prone to failure and substantially increases gas mileage.

Calvino said that EPA investigations into diesel pickup trucks have found that more than 500,000 trucks have had emissions controls bypassed or disabled, or about 13% of all registered trucks that originally had the equipment.

“Tampering can cause a vehicle to emit hundreds to thousands of times more pollution,” Calvino told the Sun. “We estimate that excess NOx emissions from just this sampling of tampered vehicles exceeds 500,000 tons – that’s the equivalent of adding 9 million trucks to our roads.”

Allied was founded in 1976 and is “the largest independent warehouse distributor of automotive exhaust in the country,” according to its website.  In 2014, it became an employee-owned company through an employee stock ownership plan for its more than 200 employees.