David Demarest had sought the review after a three-judge panel in August upheld an earlier decision from a lower court granting the city’s motion for summary judgment
Share this news on: 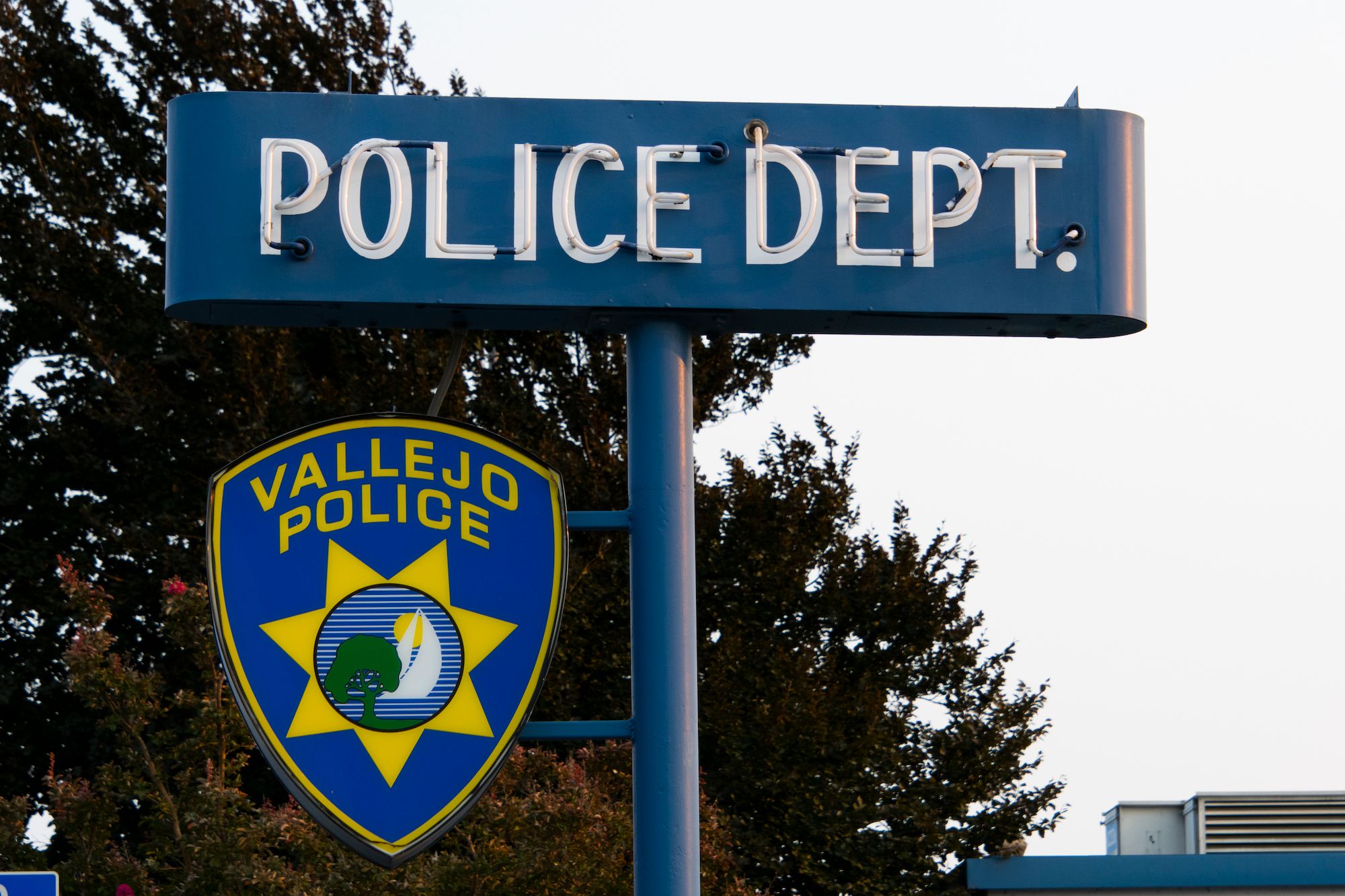 VALLEJO – The U.S. Court of Appeals for the Ninth Circuit has denied an en banc rehearing in a case of a Vermont man who claimed his 4th Amendment rights were violated when he was asked to show his drivers’ license at a Vallejo DUI checkpoint in 2014.

David Demarest had sought the review after a three-judge panel in August upheld an earlier decision from a lower court granting the city’s motion for summary judgment, which asked the judge to resolve the case before it went to trial.

An en banc review includes a full panel of 11 judges with the Ninth Circuit to rule on the case.

“I would say we are still considering (it),” Helbraun told the Vallejo Sun.

Demarest's pursuit of a full review received support from several civil rights groups that argued the three-judge panel erred when it ruled that the license check “interfered only minimally with liberty of the sort the Fourth Amendment seeks to protect.”

The American Civil Liberties Union (ACLU) of Northern California, the National Association of Criminal Defense Lawyers, and Secure Justice — a non-profit which advocates against state abuse of power — all filed a brief in support of Demarest. The legal team also expanded to include Orin Kerr, a Fourth Amendment expert and professor of law at the University of California Berkeley School of Law.

Demarest’s legal team argued the panel’s ruling “affects the rights of millions of drivers in California and around the United States.”

“Under the panel’s ruling, a California officer can arrest an innocent driver for failure to produce his license in the absence of suspicion—even when, as here, the officer has no interest in checking if the license is valid,” Demarest’s appeal states. “An innocent driver who has a valid license, but who declines to comply with the order because he believes the law does not require him to comply, can be forcibly arrested and placed in jail absent any suspicion.”

The panel also ruled that Officer Jodi Brown, who demanded to see Demarest’s license, acted appropriately when she pulled him from the vehicle after he refused to show his license.

The incident happened while Demarest was visiting the west coast in late summer 2014. During the visit, he bought a boat in the state of Washington and sailed to Vallejo.  While on his way to Oakland in a rental car, Demarest was stopped at a DUI checkpoint near the intersection of Sonoma Boulevard and Solano Avenue. He was routed to Brown and that’s when he was asked to produce the license.

Instead of giving Brown his license, Demarest asked her if she had any cause or reasonable suspicion to stop him. Brown ignored the question and told Demarest that if he did not hand over his driver’s license, he would be arrested. Demarest declined and Brown arrested him.

This isn’t the first time Brown’s actions were called into question as she was suspended for one day following two on-duty vehicle collisions in the same month in 2017. In one of the collisions, Brown did not stop to assess the other driver and did not report the crash to the police department for 47 minutes.

Brown was hired in 2013 after stints with Richmond and Sacramento police and has since been promoted to sergeant.