The council voted 4-1, with Vice Mayor Tom Campbell opposed, following several hours of debate from council members and the general public.
Share this news on: 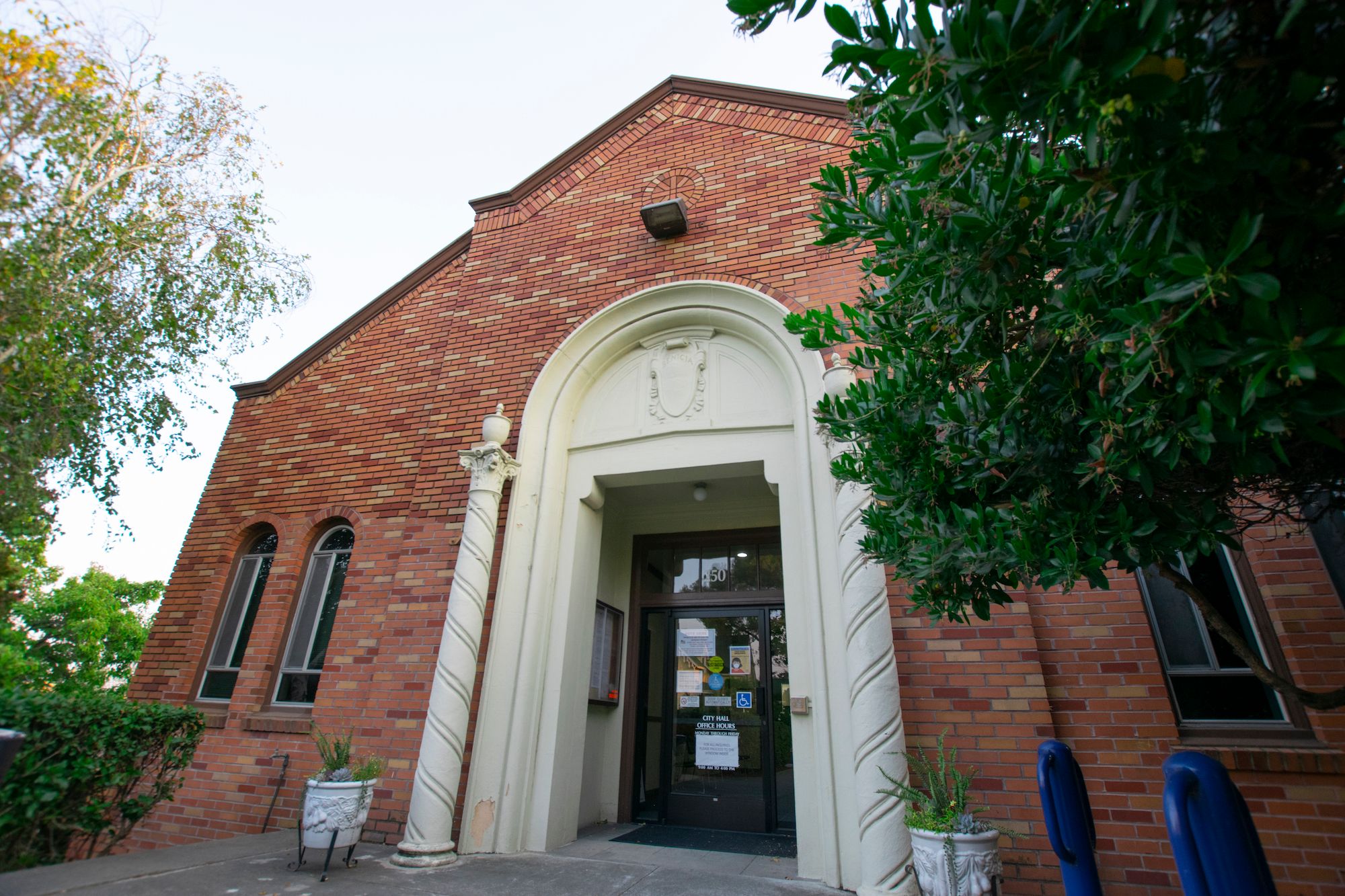 BENICIA – The Benicia City Council ordered the immediate lifting of the city’s mask mandate on Tuesday, joining the state and 11 regional counties, including Solano, which lifted similar restrictions this week.

“I believe we are finally able to give mask choice back to the residents,” said Councilmember Lionel Largaespada, who made the motion rescinding the mandate.

The city first adopted a mask mandate in August 2021 which at the time required all persons, regardless of COVID-19 vaccination status, to wear face coverings in all indoor public settings within Benicia. After an initial six-week period, the mandate came back before the council for reapproval every 30 days.

However, several members of the council, including Mayor Steve Young, said it was time for the mandate to end.

“We need to move on,” Young said about the mask mandate. The first-term mayor acknowledged that residents probably believed he would support keeping the mandate but he noted that “the numbers have moved to a degree” that it would not be feasible for the city to keep its mask mandate.

Santa Clara County has decided to keep its indoor mask mandate as officials there said the transmission rate in the county was still too high to stop requiring face coverings.

The other regional counties announced they would be lifting their mandates following a decision by California to lift a statewide mandate starting on Wednesday.

Councilmember Trevor Macenski agreed it was time to lift Benicia's mask mandate, stating that “we as a city need to step back” and follow the state’s lead.

Fellow councilmember Christina Strawbridge also advocated for lifting the mandate, arguing that it wasn’t being followed in many businesses throughout town.

The lack of compliance was confirmed by City Manager Erik Upson earlier in the meeting, Upson said that enforcement was “next to impossible” and that businesses have the ability to ask someone to leave their establishment if they didn’t wear a mask and could follow up by calling the police if the problem persisted.

Meanwhile, Campbell responded to several public speaker comments about masks being ineffective. Saying it “drives him nuts,” Campbell rebutted arguments that a person’s strong immune system would prevent them from catching COVID. He went on to say that wearing a mask protects others around a person from catching their germs.

“Put the damn mask on to protect me,” Campbell added.

Nearly 20 public speakers addressed the council with about half supporting the lifting of the restriction while others argued the city should keep the mandate.

Some who opposed the mandate argued that the city was engaging in child abuse and said it was a double standard for state officials to be seen at events without masks on. One speaker said requiring unvaccinated individuals to wear masks was discrimination.

Another speaker said she was worried that Benicia was losing its charm because residents couldn’t see each other smile in public because of the masks.  “Let us get back to life,” she said.

A speaker in favor of keeping the mandate responded to the lack of smiles saying, “We all smile with our eyes.”

She went on to say it was too premature to end the mandate in town.

“We have not moved out of the pandemic yet,” she added. “Unfortunately. It’s a great idea to move on but COVID hasn’t moved on.”

The Vallejo City Council is scheduled to review its own mask mandate on Tuesday. While Solano County Transit (SolTrans) is still requiring passengers to wear a face covering despite vaccination status.