City staff is recommending that the council continue holding virtual meetings over the next six weeks - at the very least - as COVID-19 cases have increased through the Delta variant.
Share this news on: 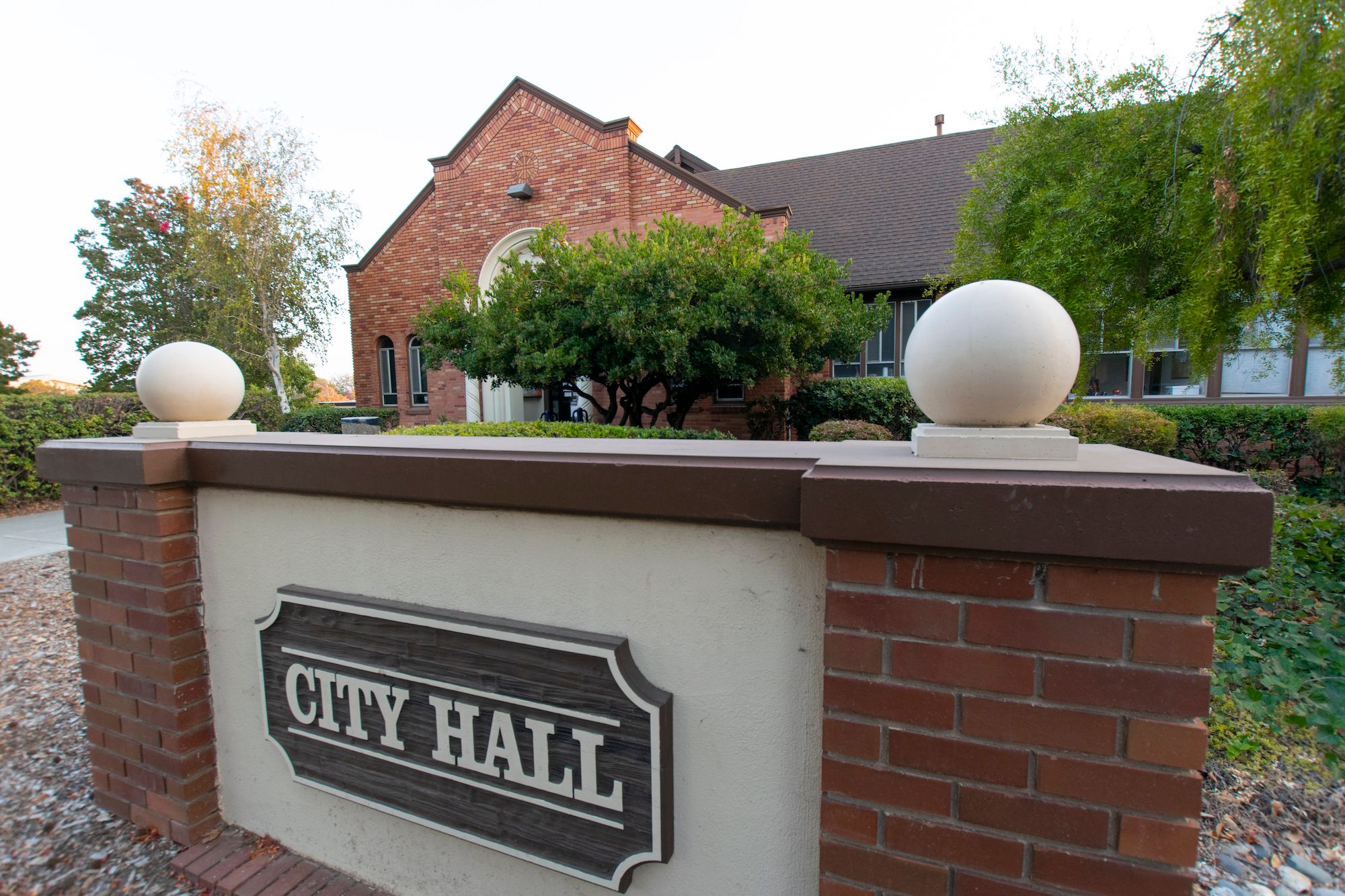 BENICIA - Following up on its decision to order a mask mandate last month, the Benicia City Council will be asked to approve another COVID related item on Tuesday.

This time, city staff is recommending that the council continue holding virtual meetings over the next six weeks - at the very least - as COVID-19 cases have increased through the Delta variant.

If approved, the new protocol will be reviewed by the council after the initial six weeks and will remain in effect “until the City is not in the substantial or high transmission of COVID-19, as defined by the (Centers for Disease Control), for a 30-day period,” according to a staff report.

While COVID cases have been declining in recent weeks, the county still averages 25 new cases per 100,000 residents daily, which is considered “very high risk,”  and intensive care units are at 95% capacity.

Gov. Gavin Newsom signed an executive order in March 2020 easing Brown Act requirements for agencies to allow them to meet over teleconference. That order is expected to end at the end of this month. The California Legislature has since passed a bill extending the provisions of Newsom’s order.

In August, the council took the lead in Solano County by requiring individuals ages 4 and up to wear a mask while inside any buildings open to the public within the city of Benicia.

A week later, the Vallejo City Council followed suit, ordering a similar mandate for public buildings in the city.

Solano County’s health officer Dr. Bela Matyas and the county’s board of education has faced sharp criticism for not ordering a mask mandate. Solano is the only county in the Bay Area not to have such a mandate.

Matyas has said that wearing masks inside won’t help because the science shows county residents are being infected at large gatherings.

On Tuesday, a badly divided board of supervisors said that county’s workers must follow mask mandates in the cities that have adopted such policies. The board further said that county employees are not required to get COVID-19 vaccinations.

Matyas told the board that about 64 percent of county residents 12 and older, have been fully vaccinated. He added that 76 percent have gotten at least one vaccinated shot.

The Benicia City Council will decide on the new protocol when it meets via teleconference at 6 p.m. Tuesday.