A Vermont man has lost his legal challenge alleging his 4th Amendment rights were violated by a Vallejo police officer when he was asked to produce his driver’s license at a drunk driving checkpoint held in September 2014.
Share this news on: 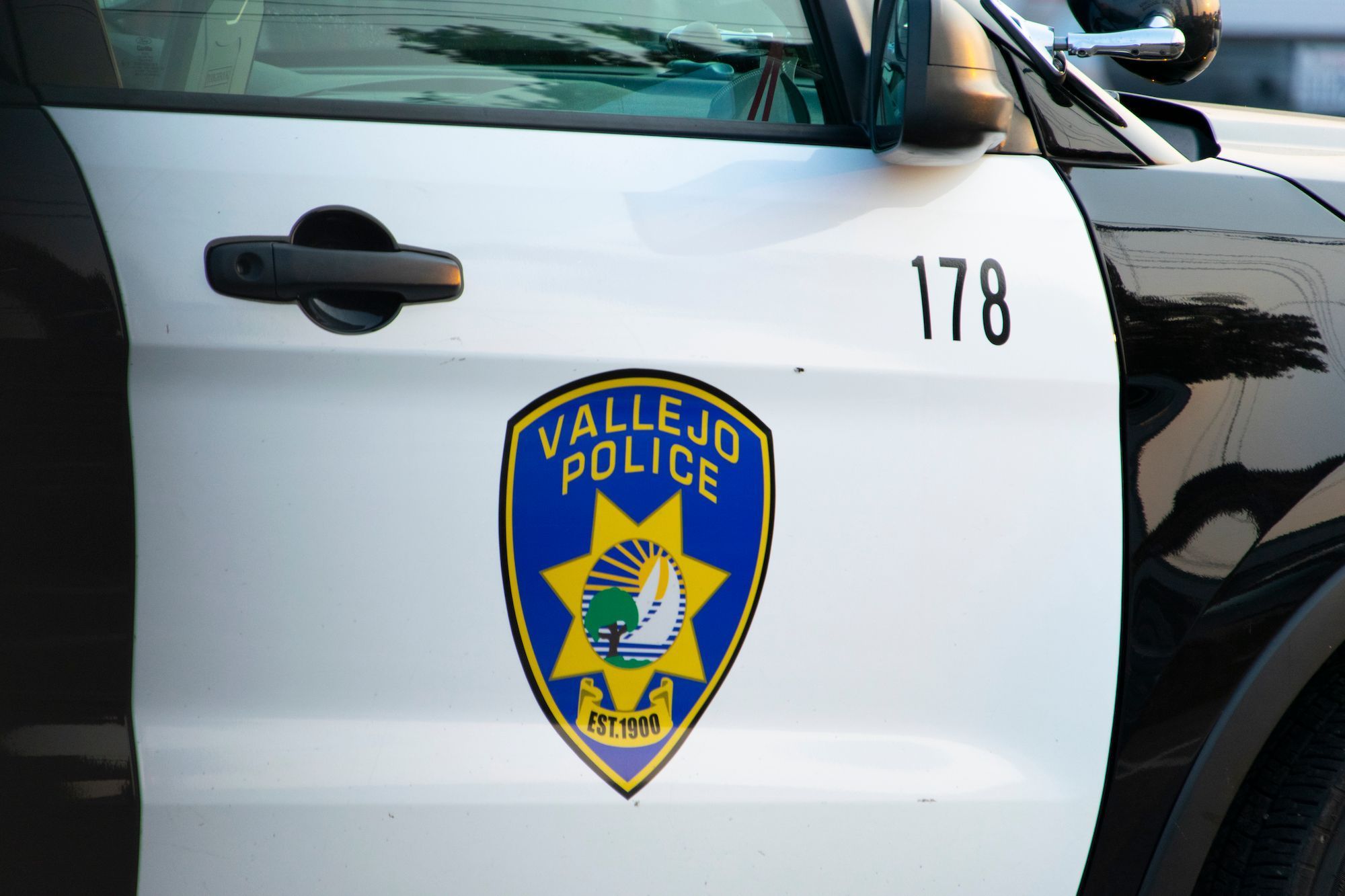 VALLEJO – A Vermont man has lost his legal challenge alleging his 4th Amendment rights were violated by a Vallejo police officer when he was asked to produce his driver’s license at a drunk driving checkpoint held in September 2014.

In a 35-page decision released Tuesday, the Ninth Circuit Court of Appeals upheld an earlier decision from the district court granting the city’s motion for summary judgment, which asked the judge to resolve the case before it went to trial.

The Ninth Circuit rejected claims from David Demarest, who argued in a lawsuit he filed against several Vallejo police officers and the city that the addition of a driver’s license check at a sobriety checkpoint was not reasonable and further violated his 4th Amendment rights. The court disagreed.

“The license check interfered only minimally with liberty of the sort the Fourth Amendment seeks to protect and was justified by the important interest in road safety,” the court ruled. “Therefore, the request that plaintiff produce his license while he was briefly seized at the checkpoint did not entail a Fourth Amendment violation.”

Demarest claimed that when he refused to produce his driver’s license Officer Jodi Brown violated his 4th Amendment rights by removing him from his vehicle, detained him illegally and engaged in excessive force. He also filed a claim against Vallejo alleging the city failed to properly train Brown.

“We conclude that, once Demarest refused to produce his license for examination at the checkpoint, Officer Brown had probable cause to believe that Demarest was committing an offense in violation of [the] California Vehicle Code, and his continued detention and arrest were therefore reasonable under the Fourth Amendment,” the court wrote.

Demarest’s lawyer David M. Helbraun told the Vallejo Sun that he thought the court made a bad decision "because the city admitted it was not using the checkpoint to catch unlicensed drivers."

Helbraun further said that then-Lt. Michael Nichelini said "under oath that the reason they were asking to see drivers licenses was to impress on drivers the authority of the police."

"That's not a permissible purpose under the Fourth Amendment, and we are considering our options to appeal further," he added.

Demarest, who lived in Vermont, was visiting the west coast in late summer 2014. During the visit, he bought a boat in the state of Washington and sailed down to Vallejo.  While on his way to the Oakland area in a rental car, Demarest came to a DUI checkpoint near the intersection of Sonoma Boulevard and Solano Avenue.

Slowing down to the checkpoint, Demarest was signaled by an officer for him to proceed forward to the next officer, who happened to be Brown. When Demarest reached Brown, he stopped his car and Brown asked him to produce his driver’s license.

Instead of giving his license, Demarest asked if Brown had any cause or reasonable suspicion to stop him. Brown ignored the question and told the man that, if he did not hand over his driver’s license, he would be arrested. Demarest declined and that’s when he was arrested.

“Officer Brown opened the door of his car, grabbed Demarest’s left wrist, removed him from the vehicle, and placed a handcuff on his left wrist,” the court wrote. “While she was doing so, she informed Demarest that he was under arrest, and she admonished him to ‘stop resisting.’”

Demarest said the arrest process, which he said was excessive, exacerbated the pain from a pre-existing back injury. The court concluded that the force used against him and was reasonable.

“Even assuming that Demarest did not actively resist and did not present an immediate security threat to Officer Brown, she nonetheless could properly use a reasonable degree of force to take him into custody,” the court wrote. “Although Demarest argues that Officer Brown should have instructed him to step out of the car rather than physically remove him from the car by grabbing his arm, her actions were reasonable given Demarest’s lack of cooperation with her commands up to that point and the modest nature of the force used.”

The man was transported to the Vallejo Police Department and booked into jail.  During the booking process, Brown noticed a three inch knife in a sheath hanging from a thin rope around Demarest’s neck. Demarest said he kept the knife in case he needed to use it during sailing. The court noted that Brown missed the knife when searching Demarest during the initial arrest.

He was charged with resisting arrest and having a concealed knife. The charges were dropped following his participation in a diversion program.

Demarest filed his lawsuit in 2016 naming Brown, Sgt. Jeff Tai, and Lt. Herman Robinson, and former police chiefs Joseph Kriens and Andrew Bidou as defendants. All the claims were dismissed except the 4th Amendment and excessive force claims against Brown and the training claim against the city of Vallejo.